However, gaming fans might be intrigued to find out that Martin has also been working with a developer on a brand-new game.

George RR Martin is a man in demand. Not only has HBO’s Game of Thrones series just finished, but the author is also working on concluding his magnum opus, A Song of Ice and Fire. That is in addition to a number of television and film projects.

Speaking on his official site, Martin confirmed that he has done some consultancy work for a company that operates in Japan. Martin says in the post:

I’m involved with a number of feature projects, some based upon my own stories and books, some on material created by others. There are these short films I am hoping to make, adaptations of classic stories by one of the most brilliant, quirky, and original writers our genre has ever produced. I’ve consulted on a video game out of Japan.

There have been some rumors that the acclaimed fantasy and sci-fi author has been working with Dark Souls developer FromSoftware for some time. Spawn Wave first reported the news back in March, although there has been no official confirmation from Martin or FromSoftware.

According to an article over at Gematsu, the game is codenamed GR and has been in development for several years. A source close to the project has said it will be «an open-world title» that sees players visiting various kingdoms to kill their respective leaders, and it is a collaboration between Martin and Hidetaka Miyazaki. Per Gematsu, if this leak is to be believed, more will be revealed at Microsoft’s E3 conference in June.

The fact that Martin has definitely worked on a game is surprising. There have been relatively few Game of Thrones titles produced despite the huge success of the series, with only the Telltale series making much of an impression outside of mobile or free-to-play titles.

With the author having so little experience in the gaming market, a partnership with FromSoftware makes sense as they have a history of creating in-depth, critically acclaimed games. 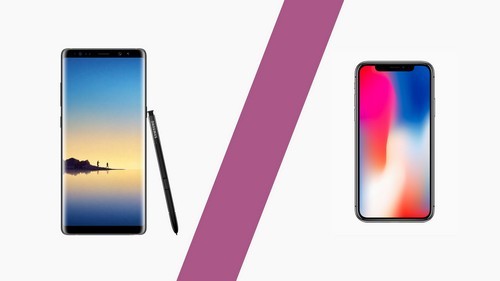 2 thoughts on “George RR Martin Stokes Rumors, Says He Has «Consulted On A Game Out Of Japan»”