Linguistic nationalism just scored a victory. Montenegrins are excited that their national language, Montenegrin, has been added to the list of language codes recognized by the International Organization for Standardization, identifying it as a separate language from Serbian.

Is it actually a different language, though?

Since Serbia and Montenegro split into two countries in 2007, Montenegro has been pushing for recognition of Montenegrin as its own language. In 2011, Montenegro tried to differentiate itself by adding two extra letters to the Serbian alphabet. The National Library of Montenegro lobbied for nine years to be included in the list of ISO codes, which are used to identify languages in computing, archiving, databases, and more, before being accepted last week.

Yet according to the latest census, more people in Montenegro speak Serbian than Montenegrin. And anyway, the two language are barely different. They are mutually intelligible. And the overwhelming consensus among linguists is that Montenegrin and Serbian, as well as Bosnian and Croatian, are basically the same language.

That way of looking at things does not serve the nationalists who would like to assert that Montenegro has its own language and way of speaking. That’s too bad, because embracing a common language could serve to strengthen connections in the Balkans.

“Nationalism is increasing by introducing a purist approach towards language in schools and in media, because people, in relation to the choice of words, are trained to associate the term ‘good’ with their own nation, and the term ‘bad’ with other nations,” said Croatian linguist Snjezana Kordic, who has argued that the languages are one and the same.

The ISO code standards ostensibly have a way to deal with this. There is a special exception for “dialects,” which reads, “A dialect of a language is usually represented by the same language code as that used for the language.” In the case of Montenegrin, it may be even closer to Serbian, or the umbrella language Serbo-Croatian, than the technical meaning of a “dialect.” So the decision appears to be primarily based on political, not scientific, considerations. 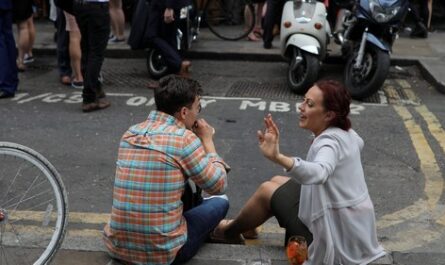 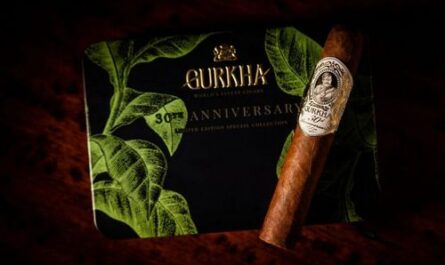