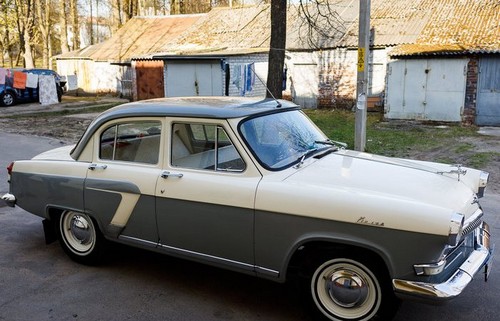 In the field of view of the journalists got a very curious motorist – Chinese Yu GE, who works in Belarus and goes on a very unexpected car for their status and profession. The resident of China rides on GAZ-21 “Volga”. 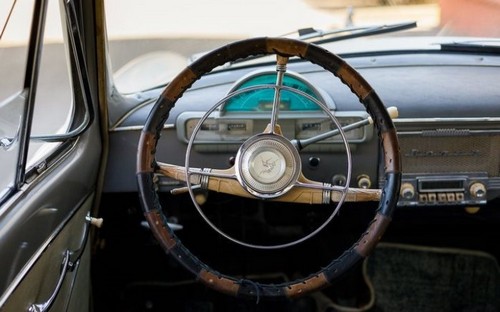 The car is in excellent condition.

Chinese citizen Yu GE for two years, as working in the capital of the Republic of Belarus the city of Minsk. There, he was sent from China on duty right after work in other post – Soviet republics- Kazakhstan. Yu GE was a remarkable person, as goes every day for GAZ-21, which gained, to come to Belarus. Talking to reporters, he said that he always liked that car in the first place because of its exterior. Even as a child he saw “Volga” in the pictures and immediately fell in love with her. Yu revealed that when he was in Kazakhstan, he also went to the same GAS and have lamented the fact that not able to take the car home with them when the time comes to return. 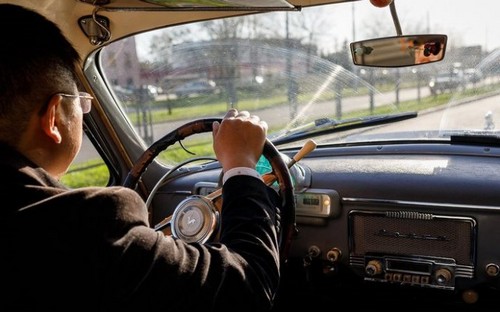 Driving it every day.

The Chinese said that when she arrived in Belarus, in search of a new favorite “Volga” took about six months. Today to find a working car and in good condition is not easy. The car was in Mogilev. For the execution of all documents it took less than a week. Yu GE was very excited about the fact that the last owner of the GAZ-21 is very well watched car. Because of this, the car came to him almost in perfect condition. 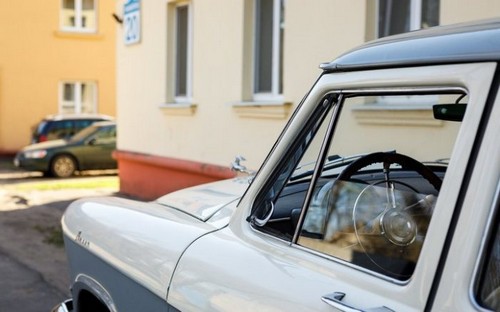 With the machine operated by the Chinese, allegedly leads the “Volga” from the cradle: starts smoothly changes gears quietly, gently leads. It is immediately obvious that a native of China a great experience with this Soviet car. He Yu explains that “Volga” from those machines that do not tolerate the hustle and bustle. Goes GAS the Chinese are mostly to work and on vacation with the family. He also admitted that in the winter goes all the same on another machine, and “Volga” preserves, protects, as too are worried about its safety. 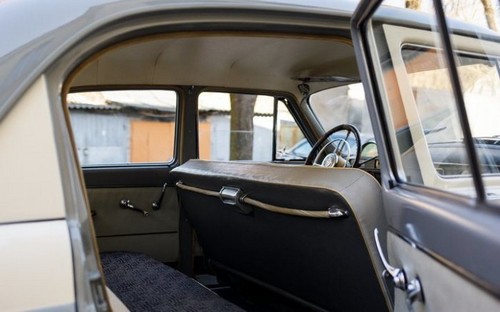 Thinking about the roads in Kazakhstan and Belarus, Yu GE jokes that even the most downloaded tracks here seem incredibly free after China. He also said that the Chinese driving rules are somewhat different from those that operate on the territory of the former USSR. For example, in China everything is always drivers fault in an accident, just have the main perpetrator and the minor.

Interested in automotive subjects? Then look at these 10 Soviet cars, which are difficult to distinguish from foreign models, especially today.

Why the New Photoshop Content-Aware Fill Is Insanely Powerful