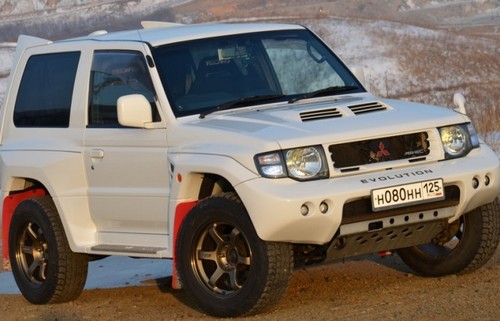 A large SUV is not for the true adventurer. Machine with a small base, high ground clearance and of course all-wheel drive. It is to such vehicles include the following ten, which were collected in this review. 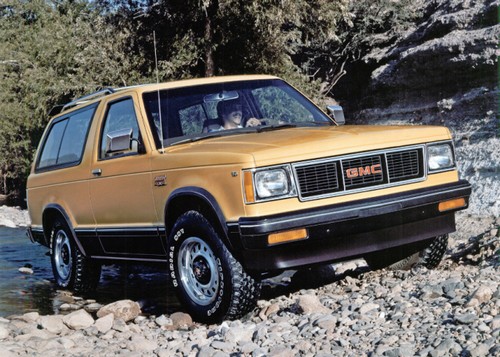 With the GMC S-15 Jimmy began to make the first crossovers.

This car owes its birth to an entire segment of sports crossover. Even today this car looks incredibly cool. And this is one of the most recognizable cars in the entire family. 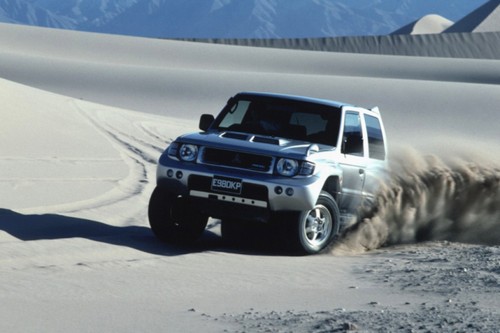 Evolution, without exaggeration, is one of the sportiest SUVs of Mitsubishi. Produced by Japanese model from 1997 to 1999. Each of these vehicles equipped with a 3.5-liter V6 engine producing 260 horsepower. The car was produced, with “mechanics” now, and “automatic”. 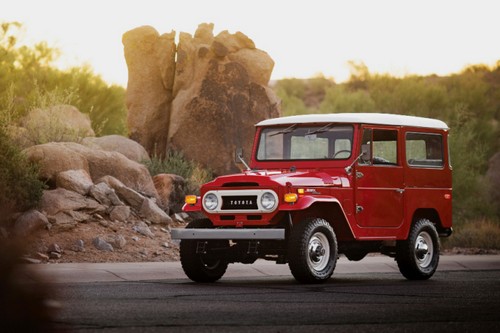 Machine which appeared at a time when real SUVs only began to change in the canvas roof on the metal. This car is a direct descendant of military models. Curiously, but it is for this reason the 3-door model has always been more popular on the market its 5-door cousin. 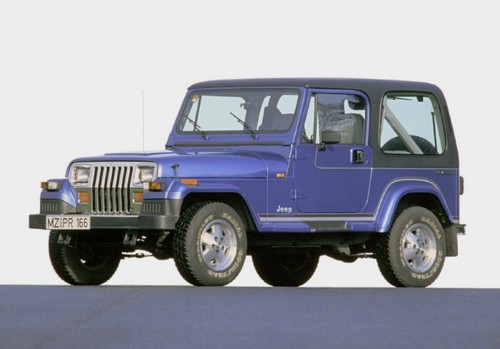 The Jeep Wrangler is a descendant of the jeep.

How not to remember the successor of the legendary army “jeep”! Just one generation ago began to appear 5-door model Jeep Wrangler. Up to this point absolutely, the majority were under 3 doors. 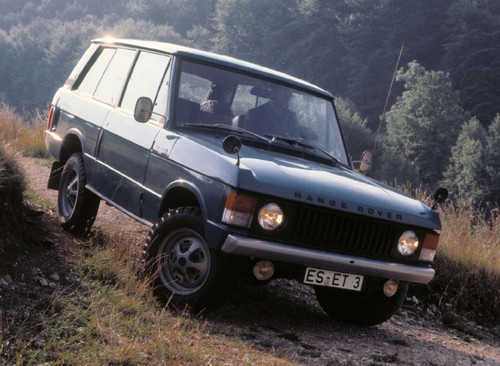 Not passing a legend – a Range Rover.

Today the model returns to its roots. She fairly “breaks the mold” on the background of what is happening with their SUV models the majority of the competitors. The first Range Rover, which began producing in 1970-e years, was with three doors. 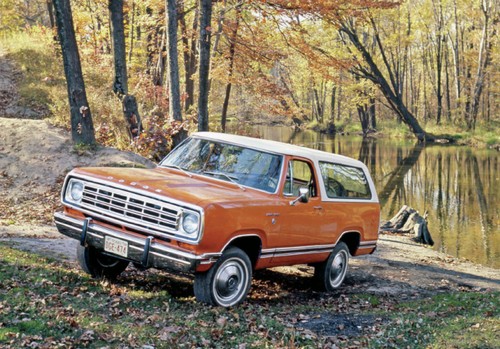 Today this car, Dodge Ramcharger, almost forgotten, but in vain.

This large three-door kvasovets was released on the market in the period from 1974 to 1994. It was equipped mainly with V8 engines, but in the first generation of this remarkable car you can find and V6. 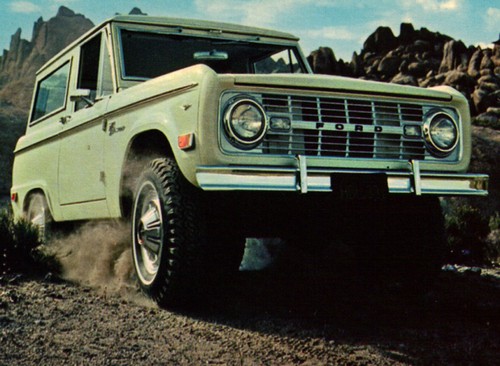 The most special American – Ford Bronco.

If you start to remember the three-door SUVs from America, this car will be something special. It was he during the entire period of production from 1966 to 1996 was a worthy competition to the same machines made in Japan. 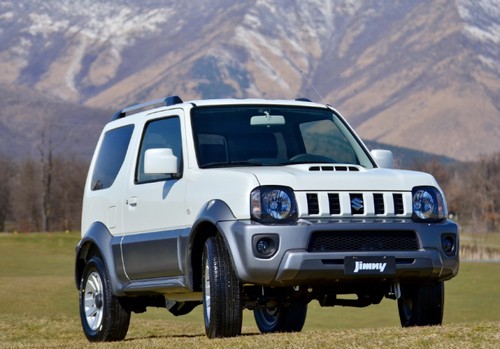 Suzuki Jimny were produced until the end of the last century.

Like many other of these handsome cars Suzuki Jimny in the foreseeable future is waiting for rebirth. The car was produced until 1998, however, not so long ago the company has stated that it intends to re-release the Jimny on the market. 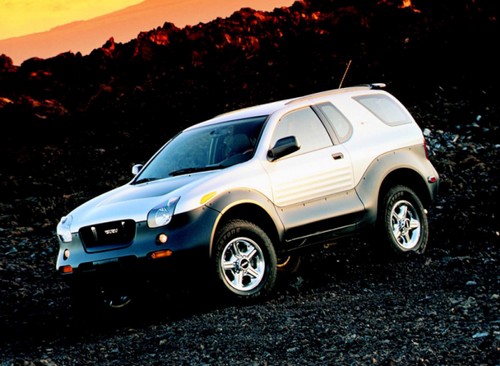 But return the Isuzu VehiCROSS to the market to wait it is not worth it. Curiously, that was created by this machine is mainly for racing in Dakar. She is packaged with a 3.2-liter V6 engine. 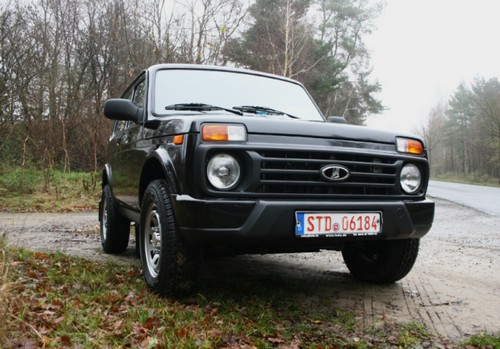 Without native Fields in any way.

A classic “field” can only be 3-door. In this form the car was initially intended. Thanks to all-wheel drive and short base, this SUV can always call the place to get the seemingly impossible.

Interested in automotive subjects? Then read more about 12 “Niva” cars that are not seen by the majority of domestic drivers in our day and before. 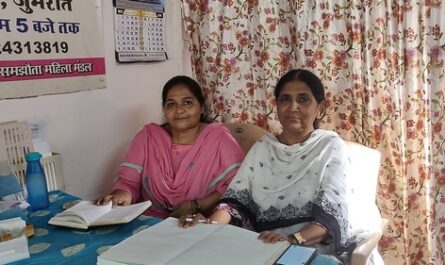 Ideas for your home: 10 tips in the kitchen every detail to find its place 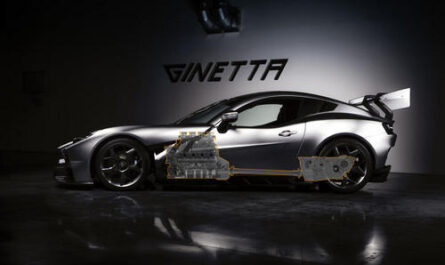 Humor: 17 accidents, which only remains, what to expect help