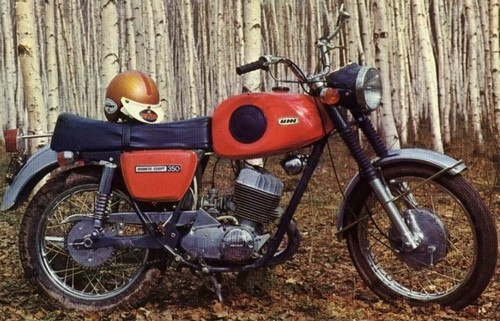 10 Soviet motorcycles, which wanted all boys.

In the Soviet Union, the motorcycles were designed and issued not less frequently than cars. Some of them had become famous all over the country and even became legends of the industry, forever won a warm place in people’s memory. Some of these models have survived to the present day, and others began to rise from the ashes. 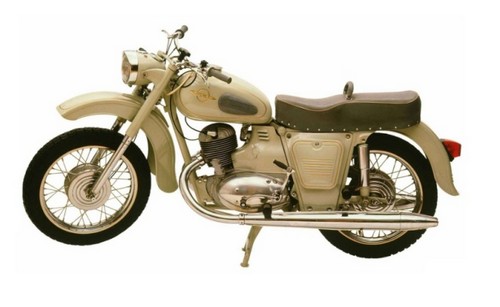 Planet 2 was a true legend.

Izhevsk machine-building plant originally used to make weapons. In 1929 the company started to produce motorcycles, which were used in the Soviet Union a huge success. So, IZH Planeta-2 (that’s it in the picture) was made in 1964 and became the most popular motorcycle in the country. 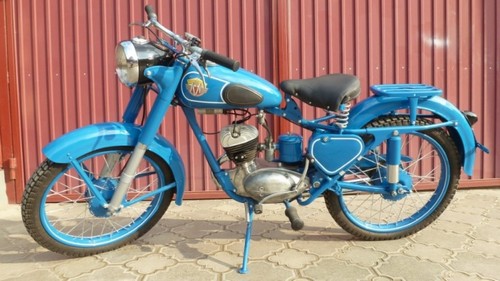 Minsk motorbike-Bicycle factory was built in 1945 immediately after the Second world war, and successfully operates until now. In 1951, the series has gone first “Minsk” M1A. The picture shows a model M-103 was produced from 1962 to 1964. 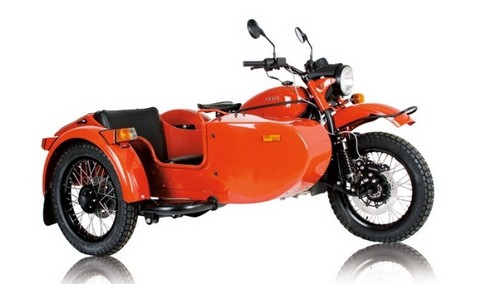 The Urals were great quantities.

To date, the Irbit motorcycle plant is almost the only one that still produces motorcycles with the lateral trailer. The company was founded in 1941. In the best of times “Ural” with its conveyor descended a million copies. 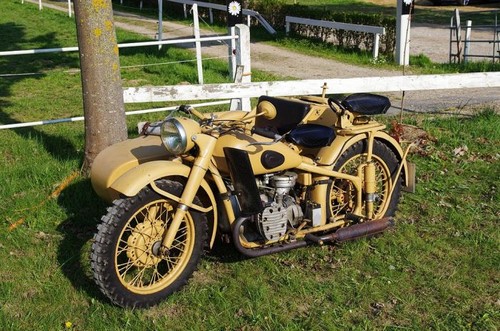 K-1B from Kiev has become very popular in the Union.

The brainchild of Kiev motorcycle factory, which was founded in 1945. The first model of the company became a K-1B “Kyivlyanyn”. The photo shows a popular model – “Dnepr” M-72 from 1957 production. 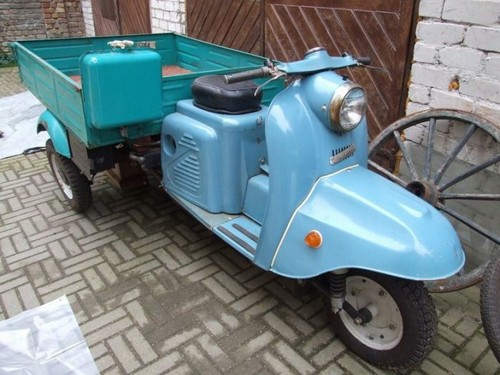 ТГА200 Ant can be found throughout the Soviet Union.

But the brainchild of Tula machine-building plant – ТГА200 “Ant”. Despite the fact that today Tolmach motorcycles no longer produces. Such models as “True”, “Ant”, “Tourist” forever entered the history of the country. 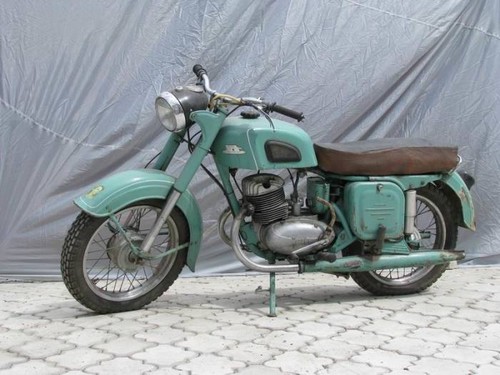 Gun Degtyarev plant in Kovrov produced and also motorcycles. It is here collected since 1946 “Kovrovets” and “Sunrise”. The photograph model of 1957 the production of Kovrovets K-175. 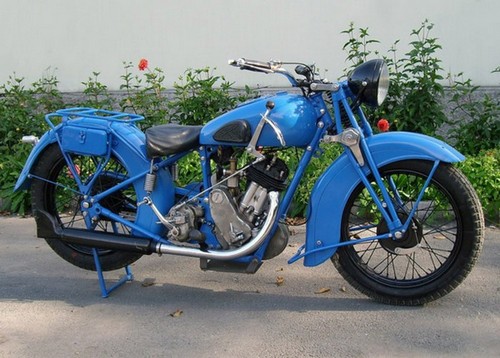 Taganrog tool factory is one of the few pre-war motorcycle manufacturers in the USSR. The picture shows the model TIZ AM-600 was produced from 1935 to 1943. It is, however, noted that after the war the factory bikes don’t do. 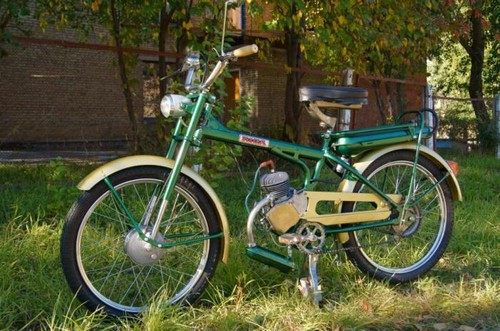 It is impossible not to recall the creation of the factory “Sarkana zvaygzne”. Moped “Riga” was a cherished thing for many young people in the country. In the picture the 11th model that was produced in 1976. 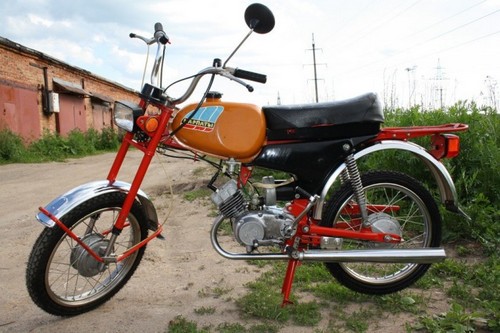 LMZ-2 Karpaty made after the war.

Lviv motozavod appeared in 1919. However, in those days it was called modestly “Metal”. Was widely known for its moped “Verhovina” and makigami “Karpaty”. In the pictures you can see LMZ-2.752 “Karpaty-2” from 1989. 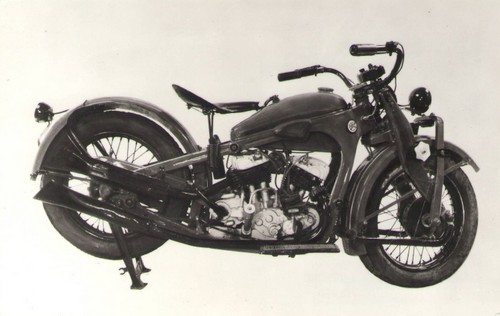 In conclusion, we can mention the creation of the Podolsk mechanical plant. In the period from 1934 to 1939, was engaged in the construction of heavy motorcycles. The photograph model PMZ-A-750.

Continuing the theme of 6 Soviet tanks which the Germans stood like a bone in the throat in the war.

Tips for Capturing Real, and Authentic Images of Couples

Behind the Scenes of Shutterstock’s API Documentation Redesign