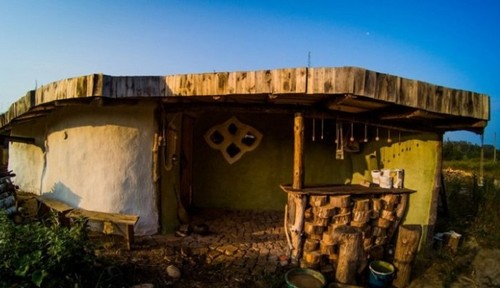 On the Internet, increasingly began to appear articles on environmentally friendly buildings. To some extent, can be said to have begun the fashion for such construction. Availability of building materials and the amazing cheapness of such housing encourages people to take up shovels and begin to build their own homes. A positive example was followed by citizen of Belarus, who built his house almost without spending. 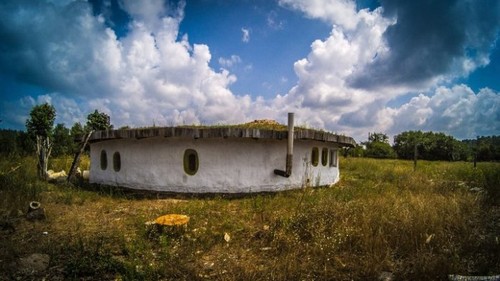 The roof is flat and covered with grass.

Eugene Raevsky lives in the Gomel region in the Mirny village, but despite this he’s pretty famous video blogger. The young man voluntarily and moved the urban jungle to a quiet place to get closer to nature and their own hands to build a house. 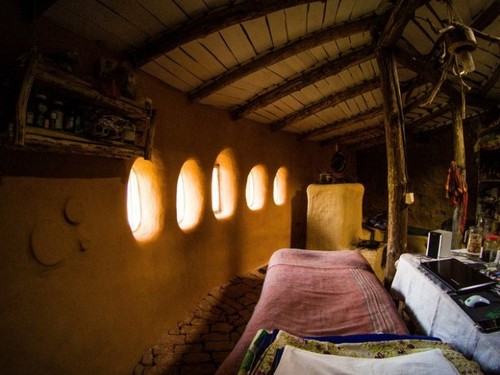 The interior is made only from natural materials.

On my channel Eugene regularly reported on the construction process. The Foundation for their future homes, he decided to ignore, so the walls were built directly on the ground. As the base material for the house was selected by Adobe (Adobe brick, which is made of clay, manure and fibrous components). Sand and clay Builder-taught borrowed near the workplace, but the straw had to spend. Low price for it, much more came out of its delivery to the construction site – $60. 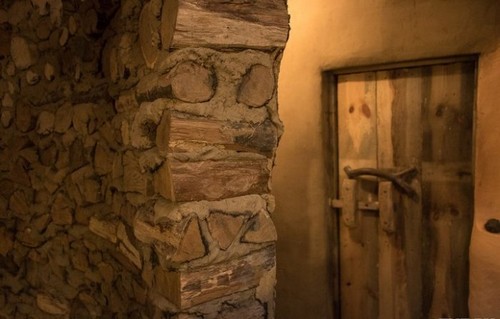 Partitions in the house is executed in method “cordwood”, which translated into our language “gynecure”, this is when lumps of dry wood are formed in the solution. Interior walls are finished with plaster, so it looks very cute. Natural light penetrates through small holes on the roof and in the walls of the house. Total area of the building is 45 m2. 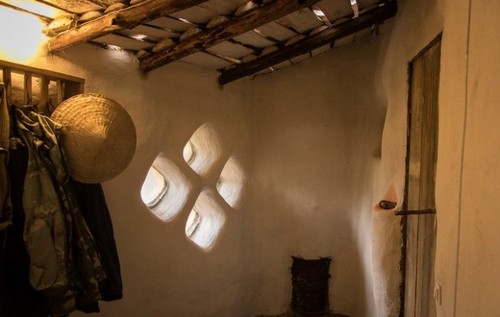 In the center of the roof – opening. 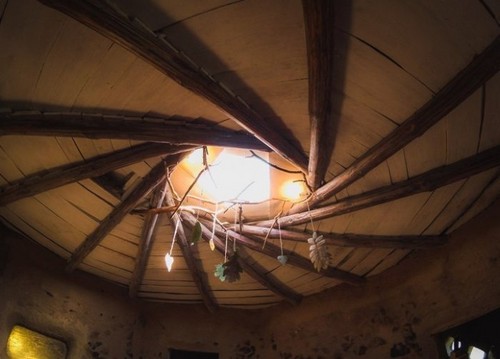 The roof the young man made excavation and the frame are the rafters, which he laid in a special way. The weight of the roof has about 10 tons. Now land on the roof there. Eugene decided to organize the winter in their new home, therefore, provided an auxiliary insulation of buildings. The surface he covered with sawdust, and the top again put a layer of earth. Heating the house is provided with stove and all the amenities – toilet and shower – located on the street. 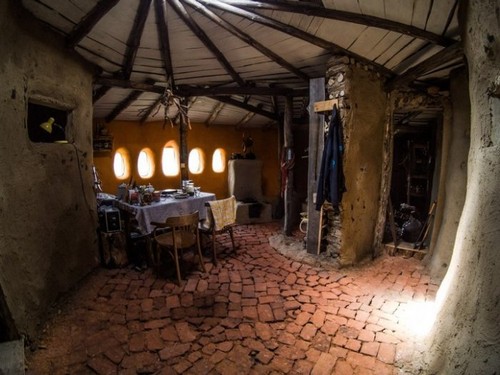 The center of the home furnace to the original design. 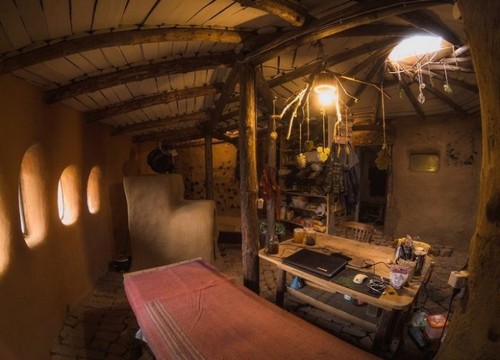 The interior of the house from the Builder-enthusiast. 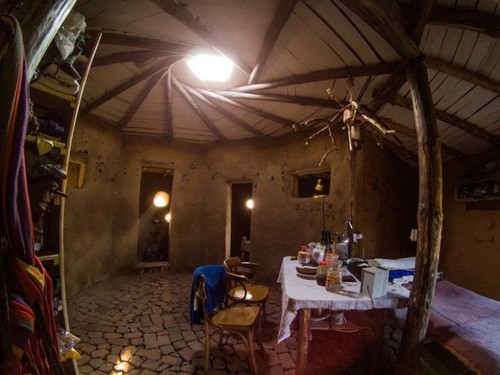 It would wish, and you can do anything.

The confessions of Eugene, most expensive purchase at the time of construction was waterproofing material for which had to pay about $400. In total the building cost him $1 100. 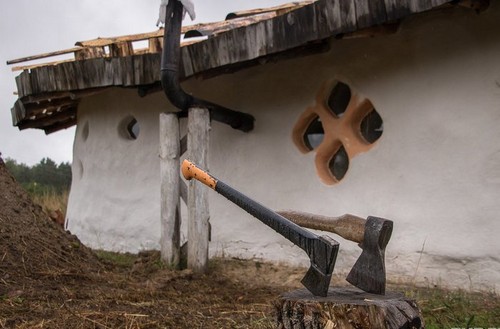 Our craftsmen with their hands can do anything.

It is worth saying that green building in recent years is becoming increasingly popular. Recently a former teacher built a great house, spending only $ 250. 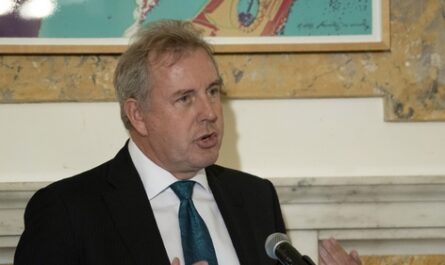 Fashion: 15 “divine” images of stars from the Met Gala, which nearly insulted the feelings of believers

Video Tutorial: How to Build Your Own Video Editing PC