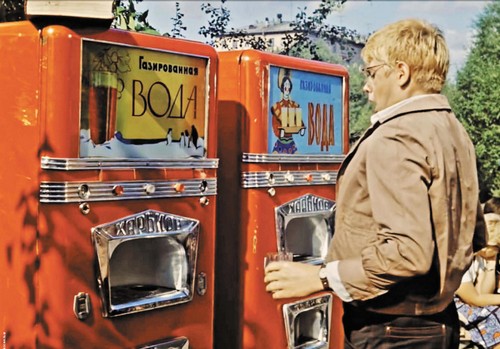 In the USSR, the drinks were not only incredibly tasty but also healthy because it is made from natural ingredients. Soda well quenches thirst, therefore they were popular. It was added quality sugar, fruit juice, extracts of beneficial herbs and plants. Shelf life did not exceed weeks in the Soviet Union, no preservatives! To recall long-forgotten taste of these drinks, we offer you to use easy recipes and make exactly the same “real” home. 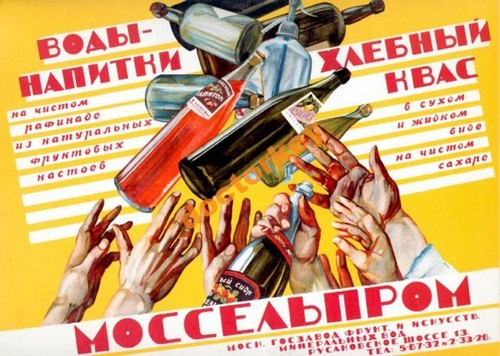 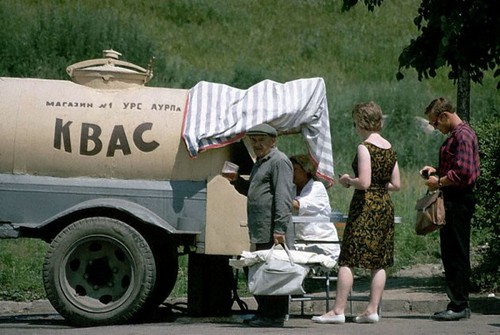 The famous Soviet brew from the tank. /Photo: ic.pics.livejournal.com

In the Soviet Union the appearance of a yellow tank with a draft that says “Brew” was associated with the onset of summer, sometimes relaxing on the shady streets and flowering of nature. Tasty brew barrel was a kind of hallmark of the era. Modern manufacturers this already do. Despite the wide variety of soft drinks, bottled kvass and beer and all sorts of varieties and flavors, many irresistible want to drink the Soviet brew with a rich aroma and special taste.

To try this wonderful drink need not too many ingredients:

The bread is cut into slices and dried on a baking sheet in the oven without using oil. Readiness is determined by the appearance of Golden brown. After that, the bread is filled with boiling water in three-liter jar. When the temperature reaches about 37 degrees, add to the capacity of half of the sugar and yeast, which are pre-diluted in a glass of warm boiled water. Jar close the lid and leave in a warm shaded place for two days. Then Express kvass from bread in the new container, add the remaining sugar and the raisins, stir, pour in convenient bottles that are put on 24 hours in the refrigerator. The drink is ready!

In the USSR carbonated drink “soda pop” has become a household name – over time, he so loved people that it began to call any kind of soda, not even necessarily out of lemons. Initially, the drink is incredibly tasty combination of citrus juices of lemon, Mandarin and orange, and vanilla. For the preparation of soda you will need:

Zest of one lemon RUB on a grater, add it to the juice of all fruits. All the ingredients are sent into an enamel pan together with sugar and normal water. Boil 10 minutes, after cooling filter. Add soda or sparkling water and put into the fridge. 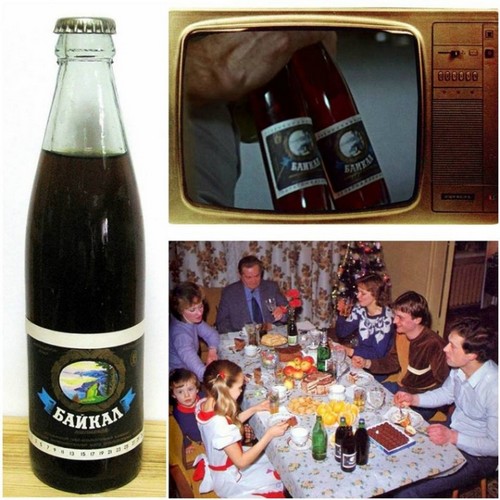 Baikal was one of the very scarce and popular beverages in the USSR. /Photo: newsland.com

“Baikal” was a response to the issue of American coke, but its composition was significantly different in a positive way: useful extracts of Siberian ginseng, licorice root, St. John’s wort gave strength and strengthen the immune system, and essential oils of Laurel, eucalyptus, lemon and silver fir gave a peculiar taste. Ingredients for home cooking:

Mix all the herbs, pour hot water and infuse for three hours. Filtered and heated to dissolve the sugar and add the squeezed lemon juice. Allow to cool. To drink has carbonated, it is necessary to pass through a siphon, or a portion of the water to replace the soda (pour into prepared infusion). 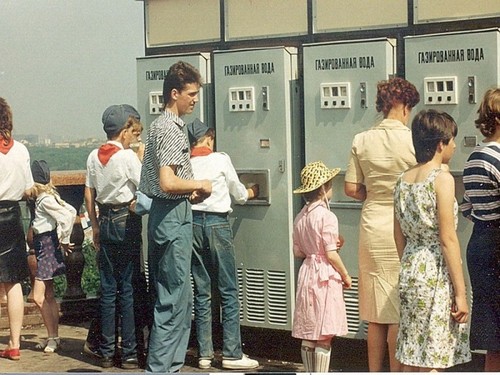 This beverage has replaced the Soviet children sweets and cakes. It is not only delicious, but also improves digestion, has antiseptic effect. To prepare one serving you will need:

The juice from pear and lemon mixed with soda water, add sugar to taste and stir. The beverage leave it to infuse for 20 minutes, then cooled in the refrigerator or adding ice. 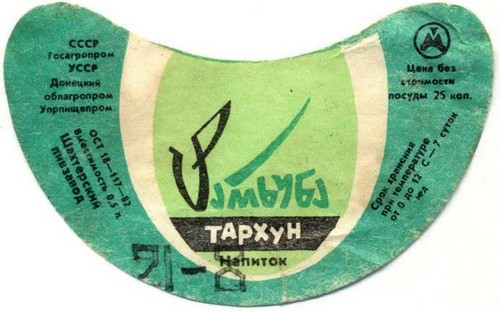 The main component of the drink – extract of tarragon (tarragon), a popular Caucasian plants. It strengthens blood vessels, refreshes and improves digestion. First, the yellow color of the soda, the usual rich color it imparts to the dye that is in the home is better do not use – use he adds. Composition:

a) bunch of fresh tarragon;
b) half lemon;
in) 1 lime;
g) sugar or powdered sugar to taste;
d) sparkling water.

Tarragon puree them with a knife or blender. Squeeze of citrus juice. All carefully mix with the sugar and a small amount of water. Infuse, then skip the mixture through a sieve. The concentrate is mixed with carbonated water in a ratio of 1:4. The beverage cooled in the refrigerator or with ice.

And who wants more recipes – 10 most delicious refreshments that you can make at home. 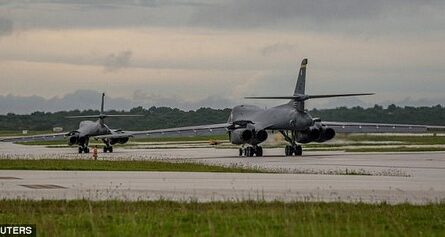 US flies bombers near North Korea as Trump is briefed