‘I can’t comment on that George, I can’t answer that one way or the other,’ Schiff said.

Stephanopoulos asked again if Mueller was probing the President Trump.

‘I can’t comment on that at all,’ Schiff said.

The House Intelligence Committee’s top Democrat, Rep. Adam Schiff of California, said Sunday that he couldn’t comment on whether President Trump was being personally investigated by Special Counsel Robert Mueller

ABC News’ George Stephanopoulos (right) asked Rep. Adam Schiff (left) what he knew about Mueller’s investigation because the House Intelligence Committee is one of the congressional panels also looking into Russian interference in the 2016 presidential election 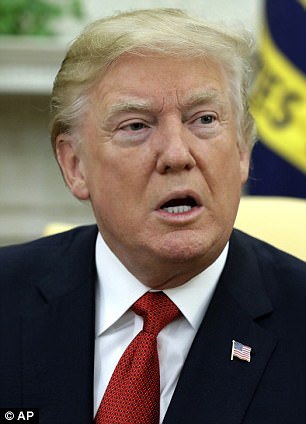 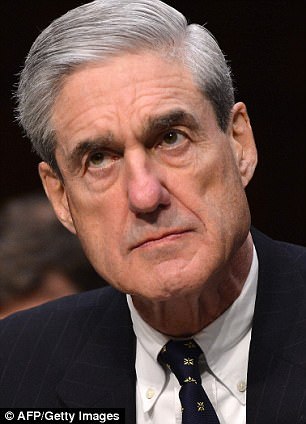 President Trump’s (left) ally New Jersey Gov. Chris Christie did the Sunday show rounds today and said the president wasn’t under investigation by Special Counsel Robert Mueller (right), but when Rep. Adam Schiff was asked about it, he wouldn’t say

Christie argued that’s the case because ‘the last public word we had on any of this was that the president himself was not under investigation,’ he told Stephanopoulos in an interview directly before Schiff came on set.

Speaking to Schiff, Stephanopoulos turned his attention to the big story of the day – that the first arrests are coming, maybe early as tomorrow, in the Mueller probe.

‘We haven’t been informed of who it is,’ Schiff said of his committee. ‘And I don’t think it would be appropriate for Bob Mueller to tell us.’

A Manafort spokesman has not returned DailyMail.com’s request for comment on the probe.

Schiff said that if Manafort is indicted it may help answer ‘one very central question in the investigation.’

The Democratic congressman than pointed to reporting in the Washington Post that said Manafort was reaching out to a Kremlin-aligned Russian billionaire offering to give him ‘private briefings’ on the 2016 campaign.

A spokesman for Manafort told the Post the exchanges were an ‘innocuous’ to collect past debts.

Schiff contextualized it as ‘money he believed was owed him for work in Ukraine for a pro-Russian party.’

‘The question is, who gave what to whom as a result of these overtures,’ Schiff mused.

Schiff suggested Manafort could have given the Russians intelligence on how a President Trump would handle sanctions, which would be very valuable to the Kremlin.

‘So, if it is him, it may ultimately help us answer those questions,’ Schiff said. 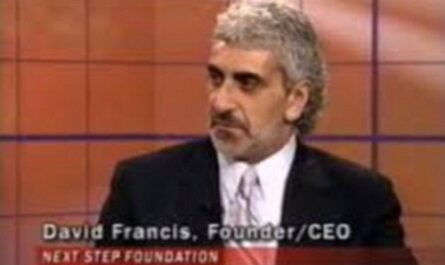