The 34-year-old star, who is very outspoken on the issue of sexual harassment, recently spoke to Cosmopolitan.com about how things have changed in Hollywood since Donald Trump was elected president.

Actress Amber Tamblyn has claimed that the recent allegations of sexual assault and harassment against Harvey Weinstein would not have surfaced if Hillary Clinton had been elected last year.

Amber argued that there has been a silver lining in living under the Trump administration, claiming that women are now feeling more free to speak out in cases of abuse.

Interesting theory: Amber Tamblyn has claimed that the allegations against Harvey Weinstein would not have surfaced if Hillary Clinton was president 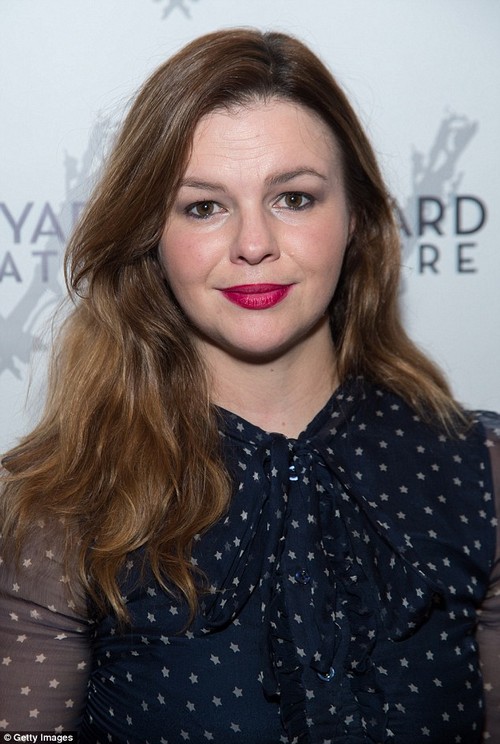 Wrapped in scandal: Weinstein, 65, is accused of decades of sexual abuse and harassment by around 60 women 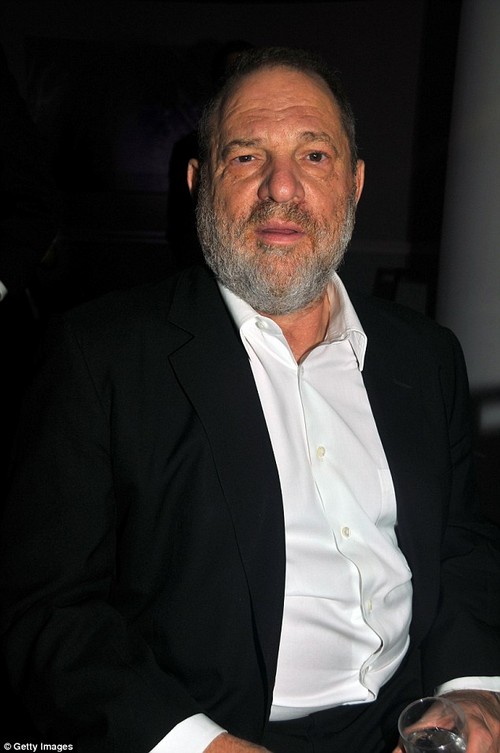 ‘I think that without him being elected, if it had been Hillary Clinton, this would’ve never happened to Harvey Weinstein,’ she said.

She went on to say that Trump is the embodiment of ‘everything that is deeply wrong with masculinity and with the objectification of women.’ 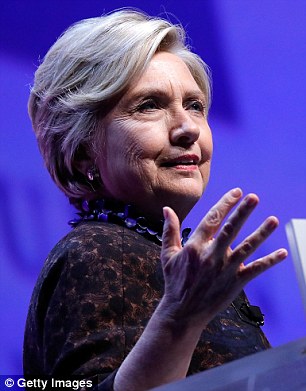 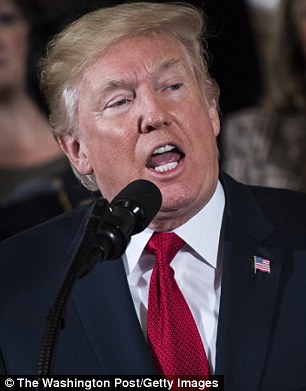 The result: Amber told Cosmopolitan.com that Trump’s election flipped a switch for many women, who felt it was a sign that ‘our lives don’t matter’ 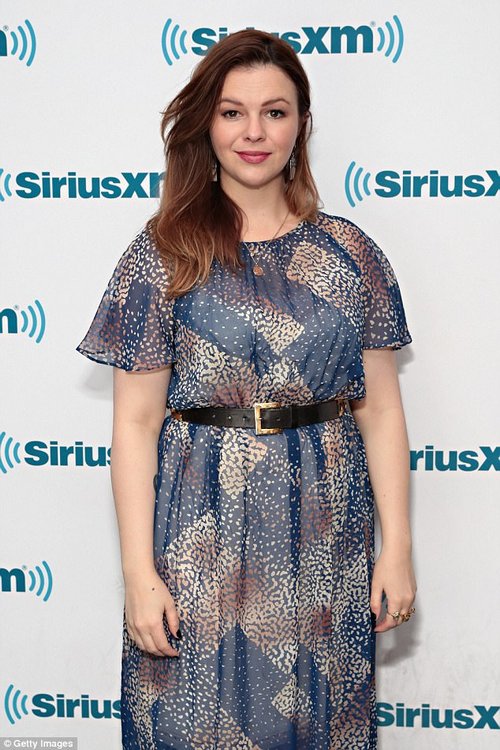 Last straw: Amber argued that this attitude led to women saying ‘I’m done’ when it came to tolerating abuse and harassment

So, Amber argued, his election led to the flipping of a switch that saw women just say ‘I’m done.’

Weinstein, 65, is accused of decades of sexual abuse and harassment by around 60 women including stars Gwyneth Paltrow, Angelina Jolie and Mira Sorvino.

The accusations helped embolden other women to come forward for their own, sparking the #MeToo movement. 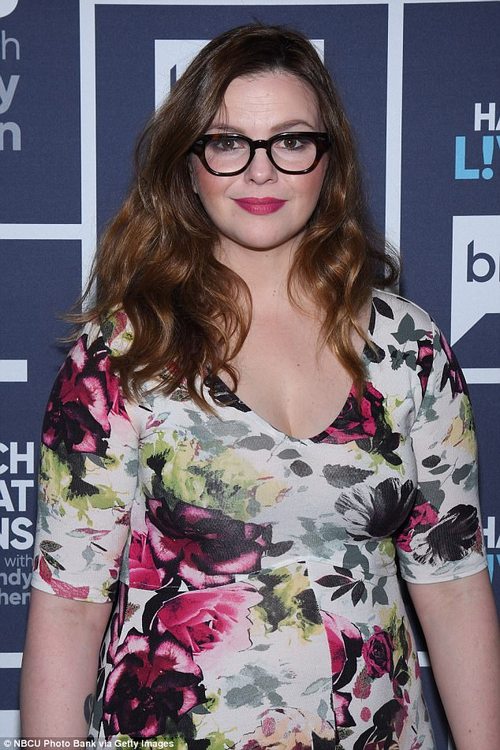 Her own way: Amber shared her own story earlier this year, saying that actor James Woods tried to pick her up when she was just 16 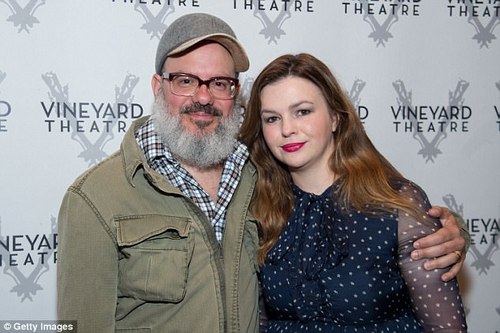 Love in her life: Amber is married to her fellow actor David Cross (pictured)

Trump himself has been accused of sexual harassment and abuse by more than a dozen women. The accusations were also brought back into the spotlight after the #MeToo movement spread.

During a press briefing on Friday, the White House was quizzed once again about the claims, with press secretary Sarah Huckabee Sanders confirming that the president’s position on the subject is still that the women are lying.

Amber, who is married to fellow actor David Cross, had shared her own story earlier this year, claiming that actor James Woods tried to pick her up when she was just 16 years old. 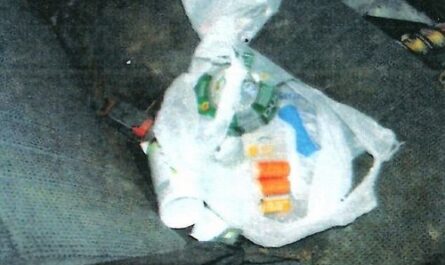