Marking 50 years since the Abortion Act was passed, the one-hour programme sees the TV presenter invite a group of nine people with conflicting views on the topic to her Gloucestershire home to share their personal stories.

Anne Robinson has said it was ‘out of the question’ to not talk about her own abortion as part of new BBC Two documentary Abortion On Trial.

Robinson, 73, said she felt talking about her own abortion was a necessary part of the filmmaking process.

Anne Robinson said she felt it was right to share her experience of having an abortion in a Q&A ahead of the show. She is pictured in 1968, when she had the abortion 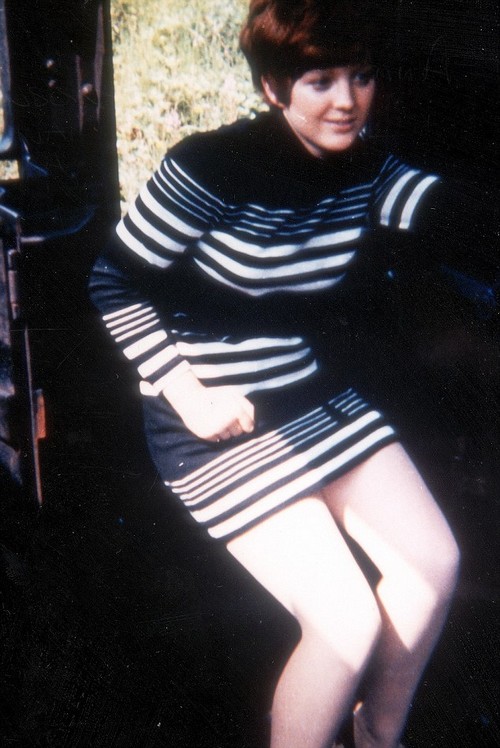 Speaking at a Q&A event ahead of the film’s release, Robinson said: ‘How can I ask other people to do that… it was out of the question me keeping quiet myself.’

The film sees Robinson recall being newly-married and ‘very unhappy’ when she had an abortion in 1968.

On whether she has talked much about the procedure before, Robinson said: ‘Interestingly (the abortion) is in my autobiography that came out in 2001 but, as somebody pointed out to me fairly recently, “you skip over it in a few paragraphs”. 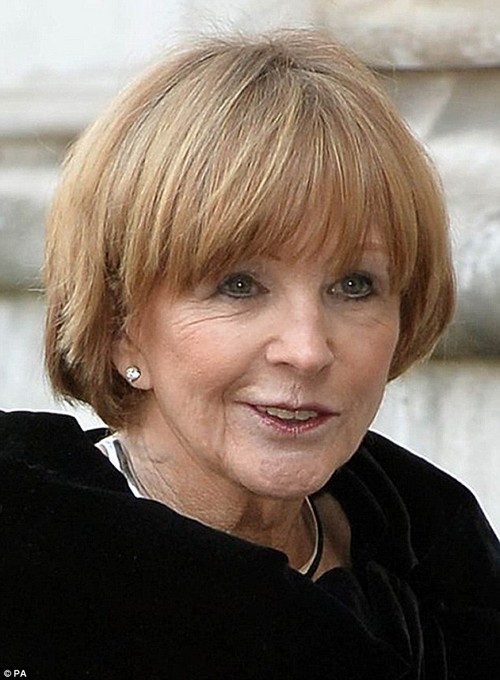 Ahead of BBC Two’s Abortion on Trial, Anne Robinson recalled the circumstances under which she had one 50 years ago

‘I was still in skip-over mode.’

Statistics show one in three women will have an abortion in their lifetime, yet Robinson agreed that it continues to be a taboo subject.

‘What astonishes me, is this talking about it, because I haven’t done that,’ she said.

‘Why is it that we talk about everything else, but this act has been there for 50 years and we’re still hesitant, and ashamed?’

Referencing one of the programme’s contributors, she added: ‘And, as Sally says, her granddad, what’s her granddad going to think?

‘I was worried what my daughter would think.’

The former Weakest Link host added: ‘And also the fact that, it’s one thing at the age I was then and shutting my eyes, but I’m 73, you know, I have (my daughter) Emma and I’ve got two wonderful grandchildren and of course your attitude is totally, totally different. 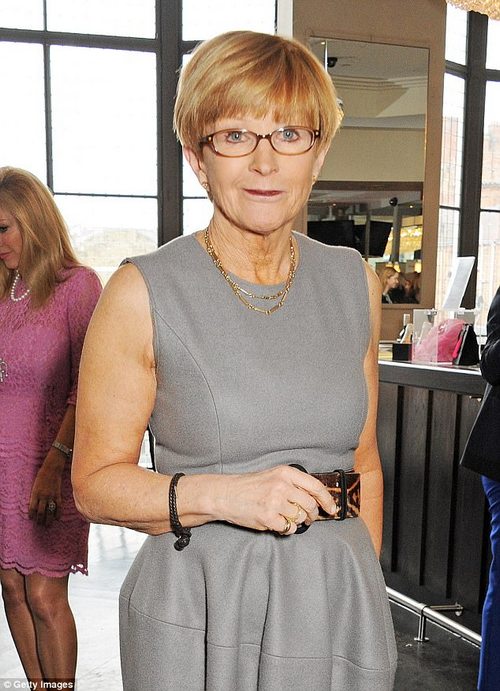 In the programme, Robinson and her guests discuss whether the law – which was passed in 1967 – is fit for purpose in 2017.

They ask various questions about how the stance on abortion could be changed, including whether non-surgical abortions should be allowed at home or not.

Robinson said: ‘What I was surprised about was how much we all learnt from that film.

‘I didn’t know anything about non-surgical abortions, I had absolutely no idea of women miscarrying in a loo in a bus terminal, with people banging on a door, and how much little sense that made in relation to the law made 50 years ago.’

Abortion On Trial airs on BBC Two on October 16.

How and what to properly wipe a smartphone display, so you don’t have to run to the store for a new