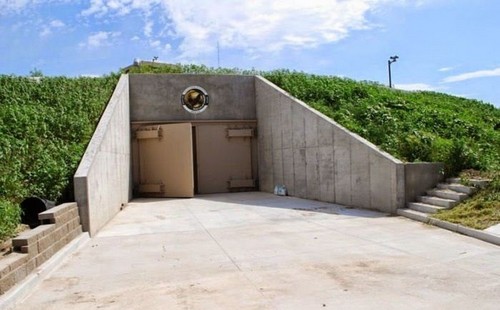 It looks like the entrance to the bunker hotel for 70 people. | Photo: odditycentral.com.

Every day the world is becoming more alarming TV commercials with the frequent natural disasters, terrorist attacks, scientists predict the imminent end of the world. For those who wishes to save his life, the owner of the bunker, located in Kansas, offers comfortable apartments, which with ease can survive any disasters. That’s just to preserve its existence in the pocket only to those who have a decent capital. 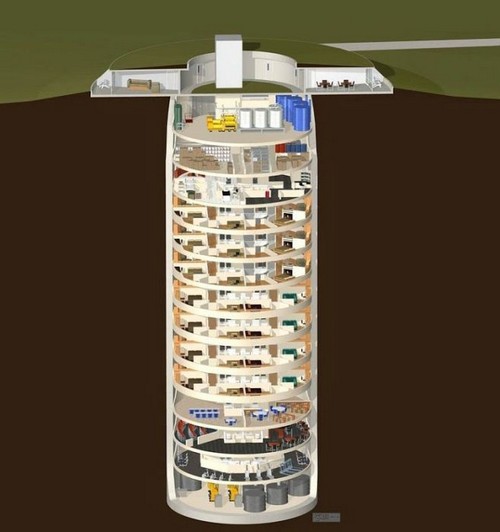 The bunker with the beautiful name of “Survival Condo Project” is a luxurious underground 15-storey complex. The structure was created by army engineers in the 60-ies of the last century and was intended for missiles Atlas “F”. The hopper walls are made from epoxy concrete, and their thickness is 3 meters. “Building” can survive even a direct nuclear strike, and special shape design on the surface could easily survive the force of the wind, moving with a speed of 800 km/hour (approximately 222 m/sec). 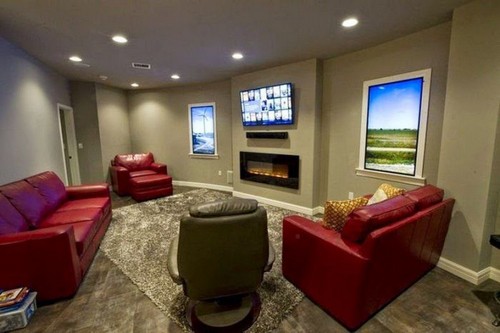 Currently the owner of the bunker is American Larry Hall, who came up with the idea to create in their possession a refuge for the wealthy in the event of various disasters. 15-storey structure can accommodate 70 people inside just enough needed to to live without the need in the outside world for many years. 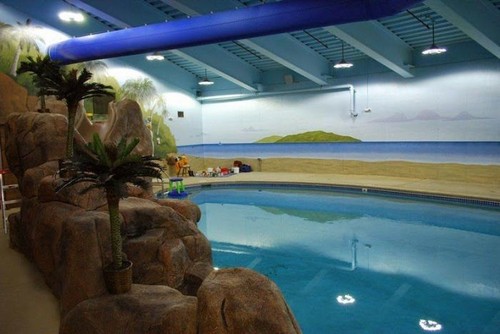 In the underground hotel has even a pool. | Photo: odditycentral.com.

Each apartment has an area of 185 m2, the rooms is comfortable furniture and advanced appliances. So that guests didn’t feel their underground existence, instead of Windows in a wall mounted plasma, that can display various landscapes, i.e. the view from his window a person chooses. In addition to residential apartments, in the bunker there is a swimming pool, gym, library, medical centre and a small cinema. 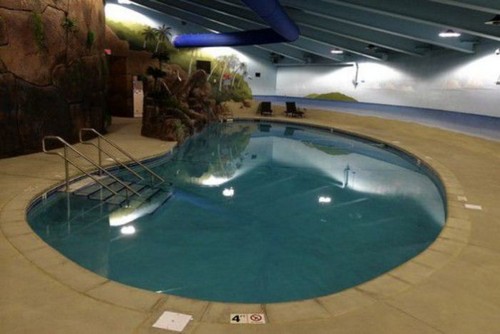 A place to relax. |Photo: odditycentral.com. 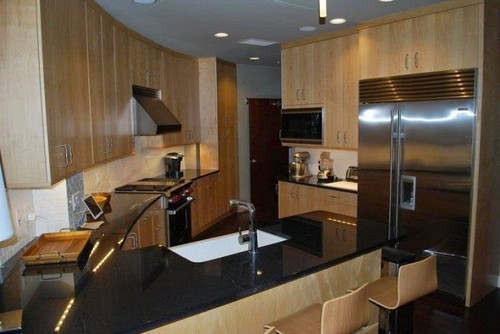 The kitchen, which has everything you need. | Photo: odditycentral.com.

Each room has a five-year supply of provisions, which includes a variety of dehydrated food. Hydrophobic garden allows you to grow up to 70 different kinds of vegetables and fruits, and drinking water comes right from artesian wells, after which it undergoes additional cleaning in the filters. Cleaning passes the air coming into the “Survival Condo Project”, this design is equipped with nuclear, biological and chemical filters.

Now over bunker work continues, that the room became even more comfortable for residing, but inside the available apartments have already found their owners. By the way, one such number is in the range of $1.5-3 million.

It is worth saying that in the West house, converted from a hopper is a very popular subject. In the English County of Cornwall is one such, and the hostess made it the refuge of the Second world war.

Journey to the Most Inaccessible, Coldest Areas on Earth, in Photos 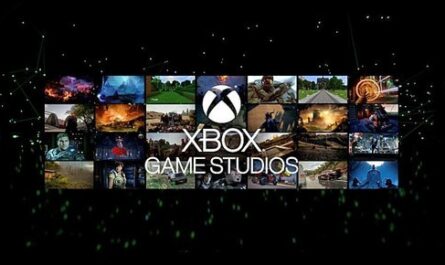 Fashion: 14 things comes from the 90’s, which in the current season are considered to be all the rage