The West Coast hip-hop legend put out the song Thursday and said it would be part of an eight-track EP out next week, his second major release this year.

The title mocks Trump’s campaign slogan of “Make America Great Again” and refers to the Crips, a pre-eminent Los Angeles street gang since the 1970s.

Over keyboards and a mid-tempo beat reminiscent of 1990s gangsta rap, Snoop Dogg calls out Trump over his prolific use of Twitter, denounces income inequality and hails Colin Kaepernick, the football quarterback whose anti-racism protests during the US national anthem have triggered a backlash championed by Trump.

Snoop Dogg in a statement acknowledged that, for many, the Crips have been best known for violence and their bloody turf war with the rival Bloods.

But Snoop Dogg said the Crips had initially modeled themselves on the Black Panther nationalist movement and “looked after kids, provided after-school activities, fed them and stepped in as role models and father figures.”

“In my lifetime, that’s when young black men in impoverished areas organized to help their communities and to take care of their own because society basically left them for dead,” said the 45-year-old.

The track marks a return to the harder-edged gangsta rap on which Snoop Dogg made his name after in recent years he branched out into reggae and wrote more carefree songs, often extolling the pleasures of marijuana.

Snoop Dogg also denounced Trump in March in a video for the song “Lavender,” in which the rapper approaches a clown who resembles the president, firing a pistol from which a flag saying “Bang” shoots out cartoon-style.

The video led to a Twitter rebuke by Trump, who charged that Snoop Dogg’s career was “failing” and asked the reaction if an artist had attacked the likeness of his predecessor Barack Obama. 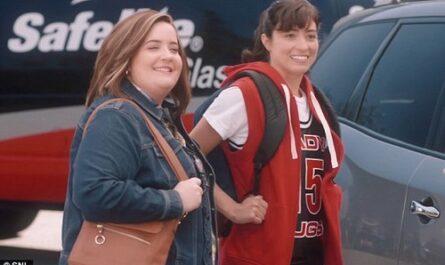 The Weapon of Victory: in the Soviet Union was looking for a perfect sniper rifle