Australia have named their squad for the forthcoming women’s Ashes, with both Lauren Cheatle and Tahlia McGrath returning to international duty after injury.

The bowlers are also named in the 14-player one-day international squad which will be captained by Rachael Haynes.

Former captain Meg Lanning has been ruled out of the series due to a shoulder injury. 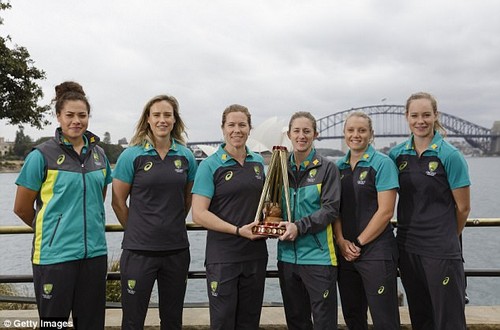 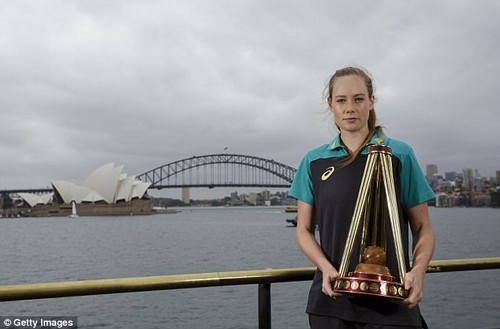 The tour, which comprises of three ODIs, the inaugural women’s day/night Test in Sydney and three Twenty20s, gets under way this month.

Test newcomers McGrath and Cheatle will be joined in the 15-strong Ashes squad by fellow bowlers Ashleigh Gardner, Vakarewa and Amanda-Jade Wellington as well as uncapped wicketkeeper Beth Mooney.

The Test squad will be reduced to 13 players following a three-day tour match in November.

National selector Shawn Flegler said: ‘This was a really tough selection process for the panel with some talented players missing out, but we’re confident we have selected a balanced side that has the potential to beat England and retain the Ashes. 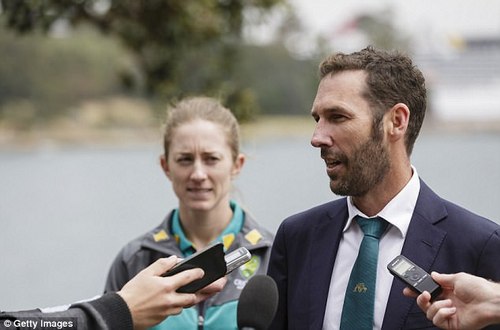 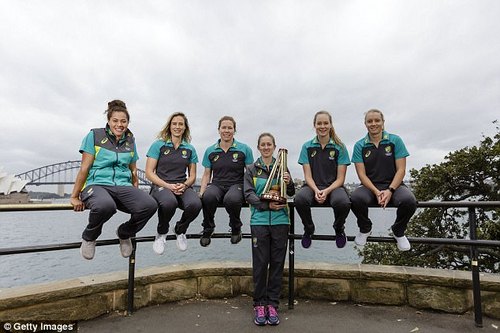 ‘Of the 15 players selected across the weekend, eight posted scores of 50 or more for their domestic sides, including four centuries, whilst fast-bowlers Lauren Cheatle and Tahlia McGrath made successful returns from injury.

‘It’s important with the multi-format nature of this series to start well, and whilst the big prize is retaining the Ashes, this series presents a golden opportunity for the team to reinstate themselves as the number one ranked side in the world.’

Pace bowler Vakarewa is the only player not named in the 14-strong ODI squad.