But on Wednesday, the owner of Wheels and Dollbaby, Melanie Greensmith, announced that the iconic brand will be closing its doors this month.

Taking to Facebook and Instagram, Ms Greensmith revealed that the brand will be no more at the end of October.

‘After 30 years in business I have decided I want to move on to the next stage of my life; time to enjoy life, my garden, my house, my man, travel – time to be with my loved ones and my four-legged friends,’ Melanie told her loyal customers online. 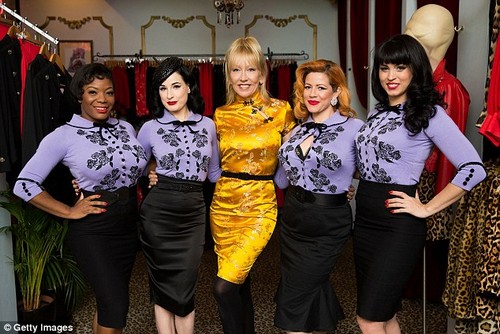 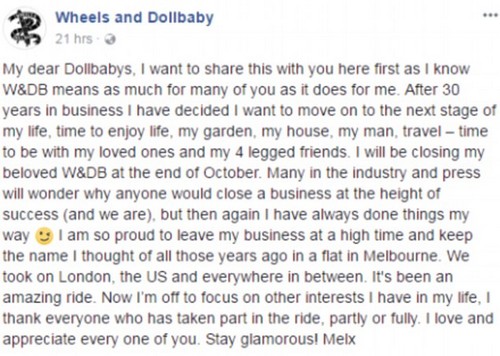 Wheels and Dollbaby is famous for its rock and roll style with a decadent edge.

Over the 30 years it has been in existence, it has caught the eye of international celebrities over the years, with many photographed in Melanie’s designs.

The label is at the height of its popularity which has left people scratching their heads as to why she is shutting up shop.

‘Many in the industry and press will wonder why anyone would close a business at the height of success (and we are),’ Melanie continued her detailed post. 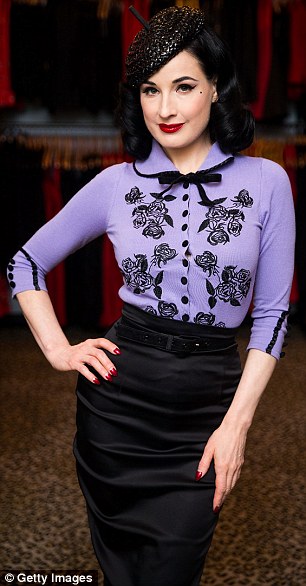 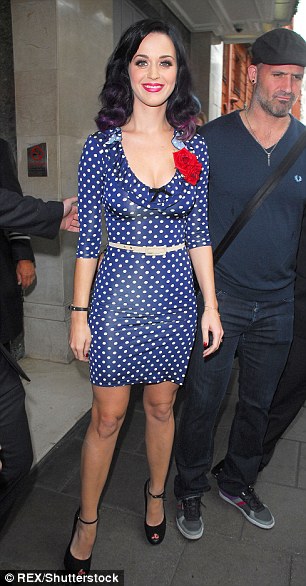 Wheels and Dollbaby is famous for its rock and roll style with a decadent edge and has caught the eye of international celebrities over the years, such as Dita Von Teese (left) and Katy Perry (right)

‘I am so proud to leave my business at a high time and keep the name I thought of all those years ago in a flat in Melbourne. We took on London, the US and everywhere in between. It’s been an amazing ride,’ Melanie continued.

She has decided to call it a day because she now wants to pursue other interests while also preserving the label.

‘It was time for me to close. I wanted to keep my brand name and not have to sell it and I just couldn’t bear to sell it,’ she told Fairfax Media of her decision.

‘My life has changed, I’ve changed. Me and the brand are so intertwined, I’ve grown and it has grown, so it’s time to move on now.’

The owner of the label, Melanie Greensmith, announced the brand will be no more at the end of October

Online, although upset at the news, her followers are supportive of Melanie’s decision.

‘I’m all for leaving the party early. Congrats on all your success & wishing you & yours everything wonderful in the future xx,’ one woman wrote.

‘You only have one life so you gotta do whats right for you… altho sic I am sad,’ wrote another.

‘Bit shocked and sad.. will miss u in the street but happy for your decision to go relax and enjoy life.

‘Takes guts and u have that in spades. Take care,’ said another.

Melanie Greensmith’s father was a cricketer and her mother was a showgirl, inspiring the theatrics behind the label.

Her clothing has been the uniform for rock and roll during the 90s and 00s.

Stars such as Dita Von Teese, Debbie Harry from Blondie, Katy Perry and model, Jerry Hall, were often seen in her clothes.

‘I thank everyone who has taken part in the ride, partly or fully. I love and appreciate every one of you. Stay glamorous,’ she wrote.

The announcement comes only weeks after Wheels and Dollbaby staged a frock concert to close Telstra Perth Fashion Festival.

The show was part of the label’s celebration of 30 years in business.

Why is Monsanto in Puerto Rico?