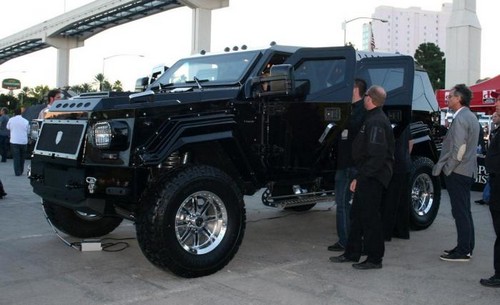 5 popular cars of the real tanks.

Long gone are the days when “the Muscovite” or “Volga” were items of sheer luxury. Now the streets of many cities every year unrolls, more and more cars that are very expensive, but some of them in addition to visual appeal are fraught with more. And here we are talking about amazing reliability, which lies in an armored body. Often the owners of these cars are the special person of the highest rank – major businessmen and politicians. 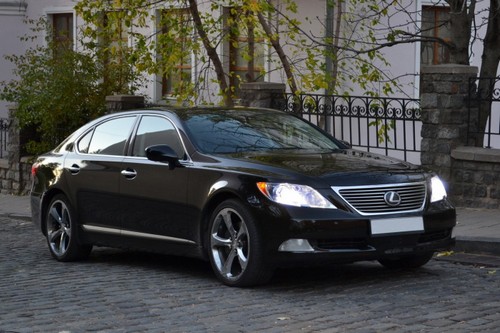 The Lexus LS 460L, which are not even afraid of bullets.

This car merged together fine quality, elegance of style and striking power, and after some improvements to the General number of advantages and added another safety. Upper class bookings allows the vehicle to survive the explosions and fire from assault rifles. Lexus LS 460L is a wonderful vehicle for every day for those whose life is the subject of universal attention. Interesting, but despite the booking, the car’s appearance remained unchanged, the eye will be very difficult to distinguish between a model of high security from simple. 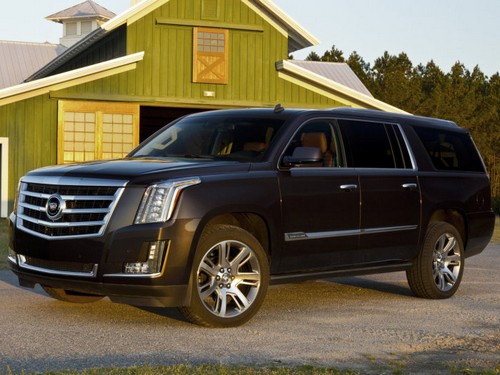 After a number of serious improvements, the usual for many car for its safety performance has become more like a tank. The company did not restrict the process only by the replacement of glasses, strengthening of the bottom and armor. The car replaced the engine with a more powerful version, changed suspension, clutch, steering wheel and a number of other equally important details. By the way, the us was subjected to and the engine of the machine. 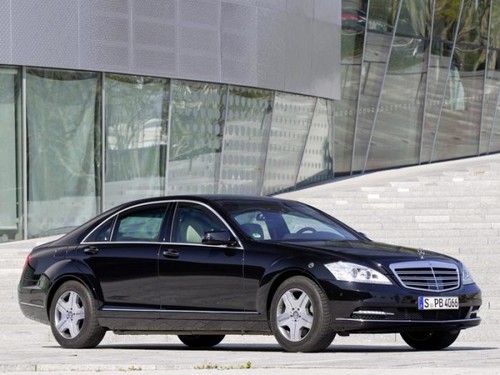 To modernize this handsome developers decided not to save. The car equipped with the reliable all-round armor, almost completely replaced the interior, a partial transformation has been filling the vehicle. The result justified all expectations, now this powerful Cadillac Escalade ESV works wonders on the road, and passengers can feel safe.

Mercedes-Benz S-Guard armored car of one of the most popular brands.

Today one of the most popular armored vehicles in the environment of business people and politicians. By tradition, he is among the “everyday” cars for those who can afford such comfort and security that comes with multiple layers of armor. The great popularity of this model is easy to explain – he’s a really safe, secure, very attractive and solid in appearance.

Knight XV – a true flagship of the armored cars.

And this model can be called a real tank, unlike previous models, this one and the original design. And it’s not an armored car for police, it is available to anyone who can afford it. Now it is a flagship in the market of armored vehicles – he has amazing technical specifications, safety performance and rugged design.

This list could complement the Russian “hammer” armoured vehicle “Tiger”, which knows no barriers and is not afraid of anything.

Russia demands Google not to promote ‘illegal’ events on YouTube 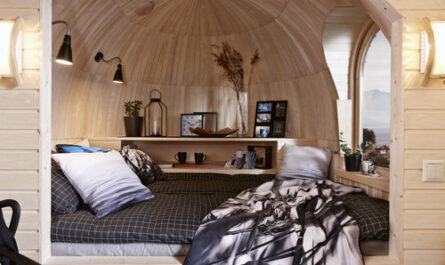 Humor: 17 racy couples that somehow managed to find each other