These hilarious pictures capture some of the least photogenic animals on the planet, from cross-eyed goats to grimacing llamas.

With social media feeds filled with irresistibly cute pets, it is easy to forget that not all animals are born camera-ready.

The images, taken around the world, were shared on Bored Panda in an online gallery that is sure to leave you in stitches.

Among the highlights is a squinting owl who can barely see out from beyond his puffed up feathers. Another is a fun-loving seal who stuck his tongue out for a snap.

Here, FEMAIL rounds up some off the best offerings… 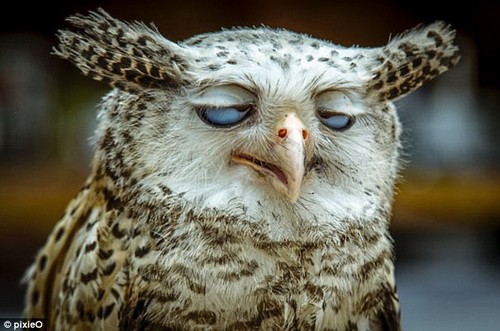 What? This owl looks incredibly dazed and struggles to keep its eyes open for a photo 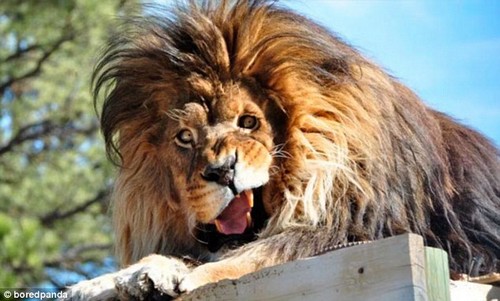 Smile! This majestic lion appears to be doing its best to pose but ends up looking ridiculous 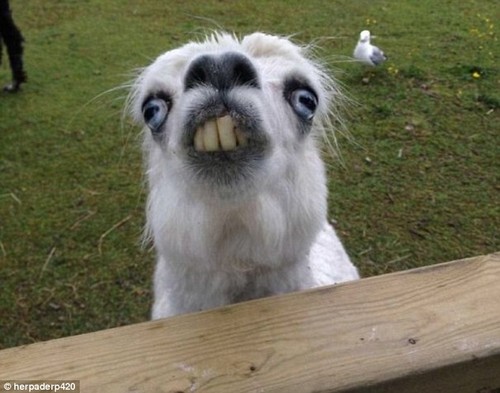 Close-up: Its teeth are far from perfect, but that doesn’t stop this alpaca from wanting a snap 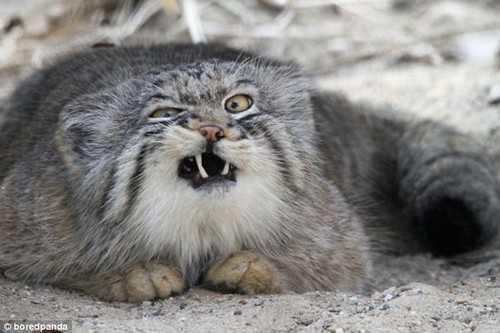 Bless you! This cat is photographed mid-sneeze, capturing a rather unflattering expression 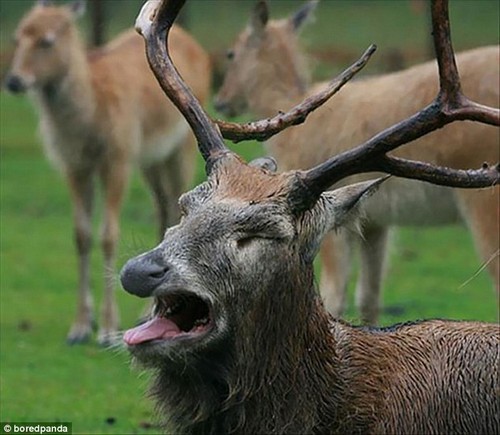 Dazed: This elk was caught completely off guard by the flashing camera 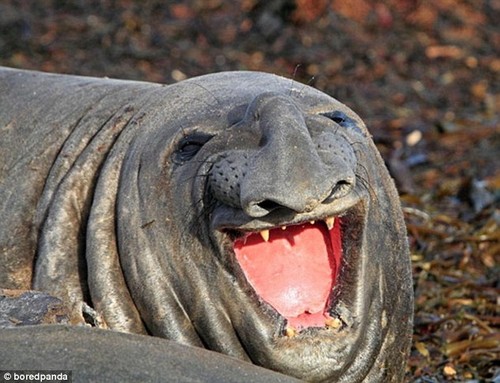 Cheese! This animal, believed to be an elephant seal, looks like it is laughing at a funny joke 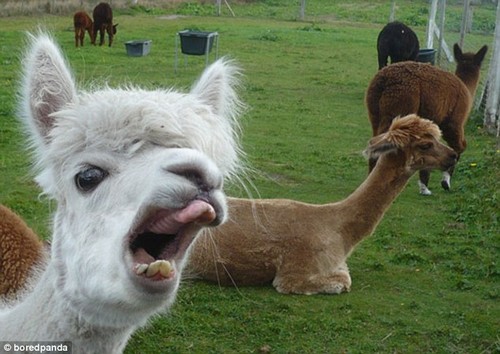 Photobombed: This white alpaca was waiting for its moment in the spotlight 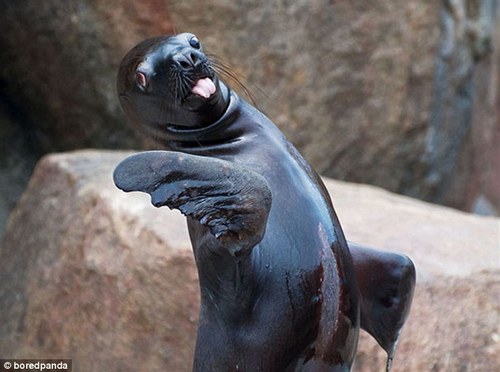 Strike a pose: With its fin thrown out to the side, this seal channeled its inner supermodel 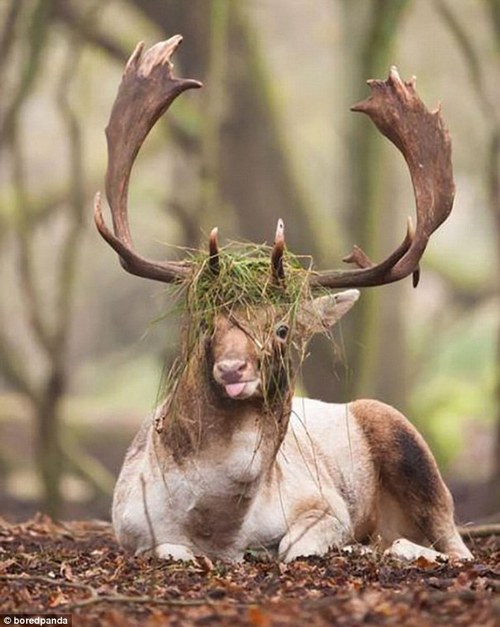 Blending in: This quick-thinking elk looks like it is trying its best to camouflage itself

Darling! This cat throws back its head and opens its mouth, ready for its close-up 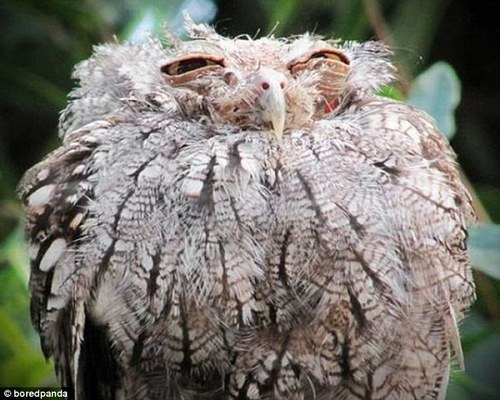 Rough and ready: This photographs captures a scruffy owl that looks decidedly worse for wear 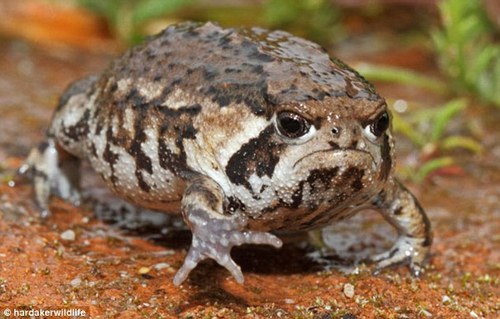 No photos! This grumpy toad most definitely did not want to have its picture taken 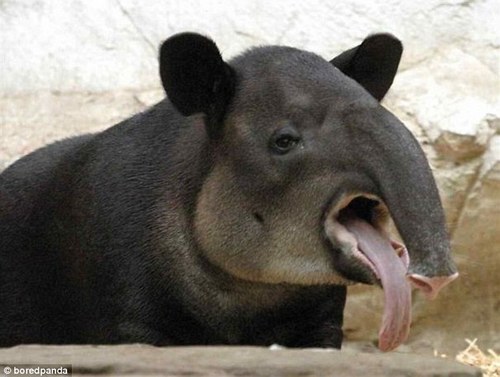 Open wide! This unusual-looking creature allows its tongue to hang out of its mouth

3 secret dashboard, which knows not every driver