A Muslim girl from Brisbane has told an SBS documentary wearing a hijab stops her getting head lice.

The young girl tells a camera crew she was used to wearing the Islamic head covering, which conceals her hair and ears.

‘I’m used to hijab. It’s more likely that you don’t get, like, head lice,’ she said. 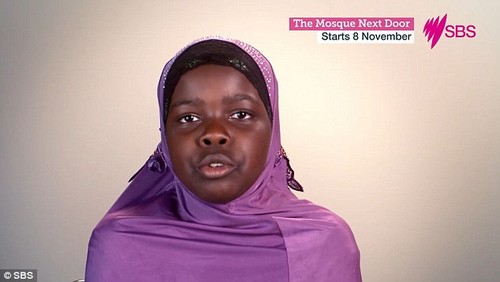 SBS has touted its upcoming The Mosque Next Door as the first time cameras have been given 24-hour access to an Australian Muslim place of worship ‘to reveal the mosque as it’s never been seen before’.

The Holland Park Mosque, in southern Brisbane, allowed an SBS documentary crew to film inside its walls for a year.

The mosque leader Uzair Akbar addresses concern about Muslims among the Australian community amid media coverage about terrorism and extremism.

‘People are afraid. There’s no doubt about it and there’s genuine fear there,’ he said. 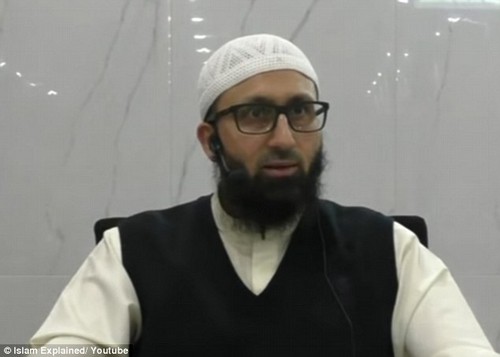 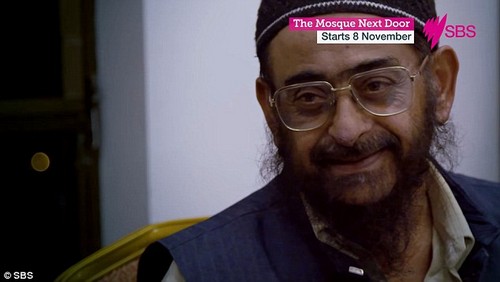 In another scene, an elderly, Muslim man with a broad Australian accent insists he has integrated into Australian society.

‘This is real, Muslim Australia. This is what you don’t see. I’m as dinky di as an Aussie meat pie,’ he said.

Islamic Council of Queensland media spokesman Ali Kadri is also shown falling in love with his fiancee Sara Gadalla, who both attend the same mosque.

However, New South Wales farmer Kirralie Smith said she and fellow conservative activist Bernard Gaynor had declined to appear in the documentary, which features footage of the Australian Conservatives members holding a media conference on Islam. 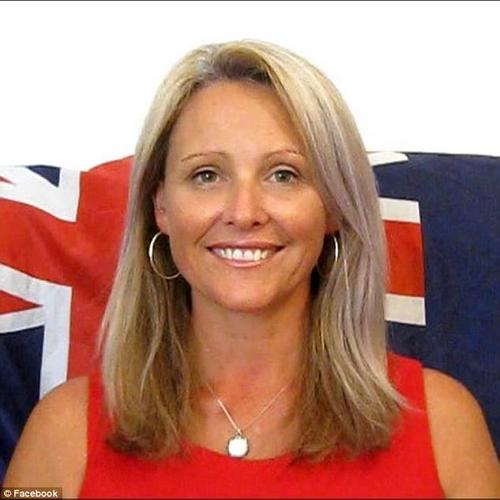 ‘We both refuse to be a part of such programs.  No reasonable debate. No intelligent discussion. No balance. No reporting,’ the former Senate candidate for the Australian Liberty Alliance said in a blog.

SBS director of  TV Marshall Heald said the documentary was an in-depth look into ‘a group of people who face constant misconceptions about their culture, religion and way of life’.

‘With honesty, humour, warmth and relatability, this is a program which can help break down barriers and foster understanding between Muslim and non-Muslim Australia,’ he said.

The Mosque Next Door airs on SBS from November 8. 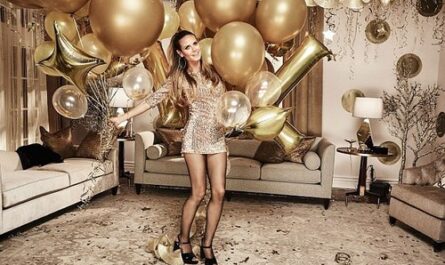 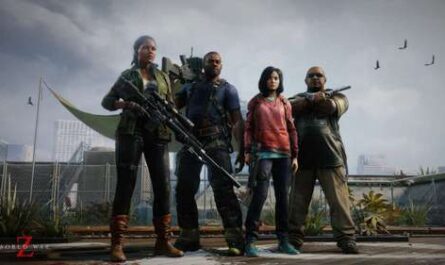 Driver survives after a pole speared through his CHEST