A drunk mother out with her children for her birthday punched a taxi driver in the head because she didn’t want to pay a $15 fare.

Nicholle Shay Drovandi was returning home to Bli Bli on Queensland’s Sunshine Coast with her two teenage daughters in the early hours of October 9 last year.

On arrival she argued with their 61-year-old taxi driver about the fare until he threatened to report her for refusing to pay it.

In response she punched him in the upper left side of the head, breaking his glasses, and giving him the $15 fare before getting out of the car.

Drovandi pleaded guilty to serious assault of a person over 60 in Maroochydore Magistrates Court on Monday, according to the Sunshine Coast Daily.

She was arrested in March after being caught on CCTV and faced up to six years jail because of the victim’s age.

The court heard the assault caused the driver so much anxiety he quit his job as it was the second time he had been attacked.

He was driving cabs on the side to fund his retirement but decided his ‘health and wellbeing’ had to come first.

Drovandi’s lawyer told the court she asked the driver to let her family out earlier as she didn’t have enough money, but he was unwilling to let them walk home in the dark.

Magistrate Ron Madsen said the attack had a ‘lasting impact’ on the victim and sentenced Drovandi to six months jail.

She was immediately released on parole for time served and ordered to pay $200 to replace the driver’s broken glasses. 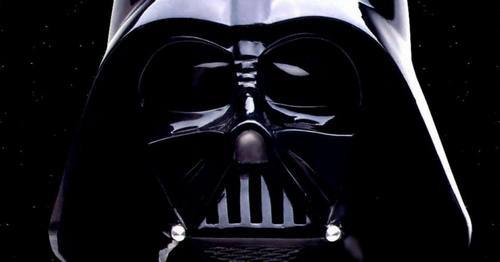 Harland and Wolff workers go back to work after shipyard saved