A father who played a Dothraki Bloodrider in Game of Thrones has made a touching tribute to the cult show – by recreating famous scenes with his adorable baby daughter.

The results are a heart-melting set of images showing baby Alara-Star snuggling up to her dad – who bears a striking resemblance to Jon Snow (played by Kit Harington) – in the fire and ice settings.

Jay Khan, from West London, played a Dothraki Bloodrider in Game of Thrones and after his daughter Alara-Star was born, he decided to pay tribute to his favourite show with a themed photoshoot

Aaah! The father/daughter photoshoot saw baby Alara-Star ‘chilling’ out in her daddy’s arms while snapper Victoria Nixon created the shots around her

In one scene, Jay, clad in a flowing animal-skin robe with fur collar, cradles Alara-Star against the backdrop of a snow-covered forest, complete with barren trees and wolves stalking.

The actor told us he wanted something different for his first dad/daughter shoot. He told MailOnline: ‘I Googled a few images and saw a Star Wars newborn baby shoot and thought that was different and cool.

‘I realised there were none for Game of Thrones so I thought that would be powerful as the show represents many things but for me it could represent protection, especially with the wolves and how they grew up protecting the stark siblings, from the dangers of the winter, forest and of course the white walkers.

Protection was a key theme to the shoot, something that Jay says he felt features heavily in the fantasy show

‘So I would be protecting my newborn and protecting her, I thought it would be unique and a good contrast of good and evil.’

He says Alara-Star was ‘really chilled’ during the shoot except for a vomiting episode. He said: ‘She did accidentally puke on the chair, so I had to get a hair dryer out to dry it in order to carry on!

Khan worked in Spain and Belfast – plus in secret locations – on the show but sadly didn’t make it beyond season six, when Dothrakis met a gruesome end.

Of his Jon Snow moment on the shoot, he said: ‘I can’t wait to show them to Alara-Star when she gets older and am so proud of her, Victoria is such a talented photographer and is amazing with babies as she is a mum too.

‘Life goes by so fast so to remember, relive and enjoy the these moments with my daughter has been a beautiful blessing from god.’

With his experience on the Game of Thrones set, Jay helped Victoria set the scene for the adorable snaps

Natural fabrics – and a natural beauty in Alara-Star helped to make the shoot ‘something special’, said photographer Victoria

Photographer Victoria said that while she hadn’t seen the series herself, she soaked up the themes of the show by researching episodes and chatting to Jay, who had invaluable experience.

She said: ‘I absolutely love to create classic timeless newborn photography, but my art background also means that I adore getting creative with composite photography.

When I found out that Jay was keen to incorporate ideas inspired by the show in his daughter’s newborn shoot, I knew it was going to be something special.’ 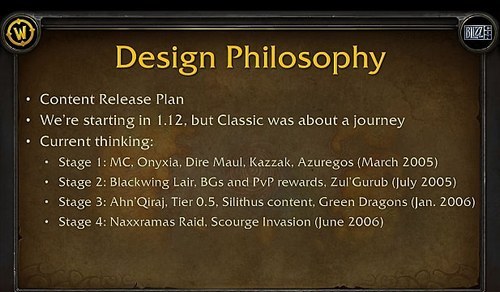 Life hack: it is a civilized reason why many people sprinkle the threshold with salt

The LGBTQ artists using music as resistance in Latin America 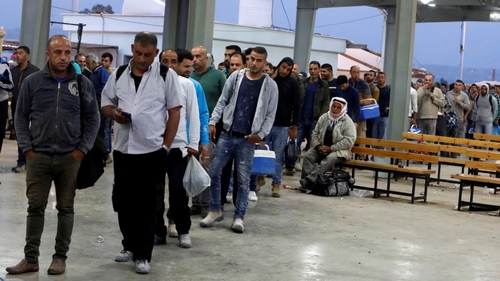