With around 80 percent of the park underwater following the recent monsoon rains, these endangered animals and many others are under threat.

Spread across the floodplains of the Brahmaputra River, the Kaziranga National Park in India’s Assam state is home to almost two-thirds of the world’s remaining one-horned rhinos.

So far, 51 animals have been reported dead, with four rhinos drowned in the flooded park.

To escape the floods, animals are trying to cross the busy highway to reach the nearby Karbi Anglong Hills, but not surprisingly, some have been killed in road accidents. A large number of them has reached the safety of the adjoining highlands. 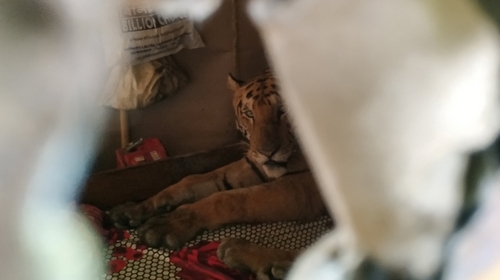 Rescue teams are using boats to move through the park to save the stranded animals.

“It has been a long time since this type of flood has affected Kaziranga National Park,” Pradut Goswami, a forest ranger, was quoted as saying by the AFP news agency.

Images of exhausted rhinos resting on patches of land at the park have been seen. As long as the floodwaters continue to rise, the threat will remain for all the animals in the national park.

In one incident, a female tiger that had escaped the flooded parkland sought refuge in a local villager’s home. After attempting to tranquillise the tigress, authorities created a safe passage for it to leave.

The monsoon is an annual occurrence in India, with the rains slowly sweeping across the country from June and lasting until September.

Assam, in northeast India, has received excess rainfall in the past two weeks, causing the rivers to swell and flood the surrounding land.

The monsoon will continue to produce heavy downpours in the coming weeks, giving little respite to both the animals and the people of the region of India.

Trafficking survivors are being failed the world over 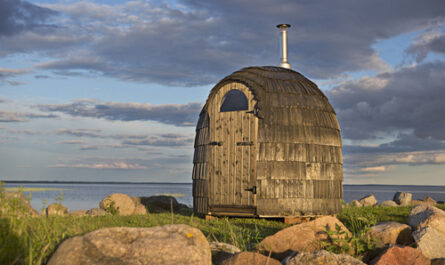 Architecture: House in which to live even at minus 45 degrees