Oct 10 (Reuters) – Honeywell International Inc is expected to unveil a corporate makeover on Tuesday that ties its growth more strongly to aerospace technology – the opposite of what activist investor Third Point Capital has urged since April.

Honeywell Chief Executive Officer Darius Adamczyk, like his peers at other industrial conglomerates, is under pressure to pull apart a portfolio of disparate businesses that includes automotive turbo chargers, burglar alarms and the Xtratuf boots popular in Alaska’s fishing industry. The company said on Monday that it will deliver results of a “comprehensive portfolio review” on Tuesday morning before New York markets open.

Honeywell is expected to announce spinoffs of certain assets to focus on aerospace technology from jet engines to advanced aircraft connectivity equipment and services. That business should benefit from growing commercial and military production and rising demand for connected aircraft services, analysts and industry consultants said.

Honeywell, with $39 billion in sales last year, has four major business units: aerospace, home and building technologies, performance materials and safety and productivity products. Each is a mini-conglomerate. The safety and productivity business, for example, encompasses warehouse automation systems and the Muck Boots brand of footwear.

Among the expected moves is a spinoff of Honeywell’s low-margin automotive turbocharger business. Honeywell would join other companies, including auto supplier Delphi Automotive Plc, in shedding technology tied to the internal combustion engine as regulators around the world crack down on emissions and talk of mandating a switch to battery-electric vehicles over the next two decades.

By retaining its aerospace businesses, Honeywell would be defying Third Point’s calls to spin off that division, which accounted for about 36 percent of total revenue in 2016. The company must persuade investors that unit is the best part to keep. It delivers 20 profit margins before interest and tax, and 4 percent revenue growth, relatively high for aerospace suppliers.

Honeywell has set a target of lifting the margin in its aerospace business to about 25 percent in coming years.

“Their challenge is to grow margins from an incredibly high level to a zone where no one of their size has gone in aerospace,” said Kevin Michaels, managing director of AeroDynamic Advisory, a consulting company based in Ann Arbor, Michigan. “At the same time they have issues to fix with customer satisfaction and underinvestment in R&amp;D.”

Revenue growth and margins at the unit are expected to improve over the next few years as Boeing Co, Airbus and other plane makers increase production, and as new manufacturing techniques help reduce costs, analysts said.

Honeywell faces challenges within aerospace. Some customers are have raised concerns about poor parts quality and spotty delivery that have put it near the bottom of supplier rankings, according to two sources who spoke on condition of anonymity because they are not authorized to discuss the problems publicly.

Some consultants said Honeywell’s aerospace unit must get bigger to compete with engine and components maker United Technologies Corp. if UTC succeeds in its deal for avionics and interiors company Rockwell Collins.

“The question is what’s next for Honeywell aerospace – is there something else in the works?” said an industry consultant. “They need scale to continue to compete.”

Honeywell has the balance sheet strength to make more acquisitions. But Adamczyk has made clear in recent months that he wants the company to focus on fewer business lines.

“I’m going to be always assessing our portfolio to make sure that we optimize it and make it better,” Adamczyk said in March. 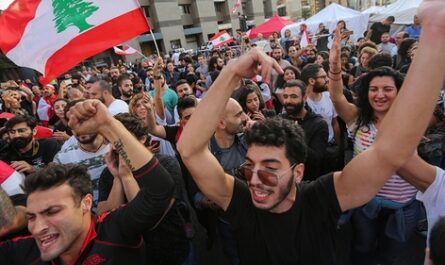 Architecture: the Bunker was built in the 1960s, and today the rich dream of a room it

How to Prep, and Send Vector Files, to a Motion Designer 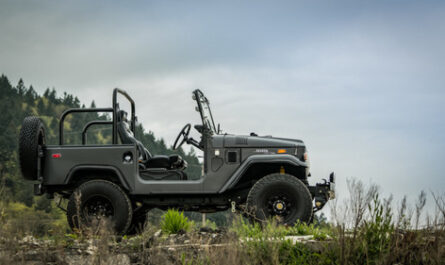 Ideas for your home: From the crumbs and to a teenager: a Modern ideas and tips on arrangement of children’s room