Sometimes, it does not get better.

Less than 24 hours after Kevin Spacey announced to the world that he is a gay man, Netflix has announced that they are cancelling his show ‘House of Cards’ after its sixth season, which is currently in production.

The sixth season is currently scheduled to air in 2018, and will contain 13 episodes.

This news comes after Spacey made the decision to come out of the closet in a statement responding to allegations that he attempted to sexually assault actor Antony Rapp when he was just a teenager, an incident Spacey says he does not remember.

He is now being compared to Harvey Weinstein by members of Hollywood’s LGBTQ community, who view his sudden openness about his sexuality as nothing more than a ‘calculated manipulation.’ 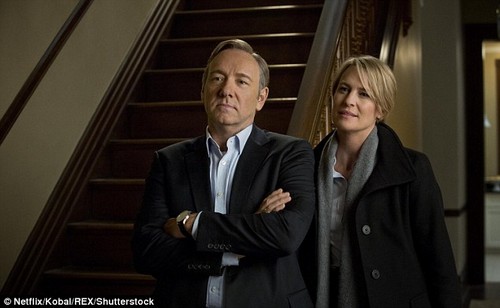 End of the road: Netflix has revealed that the upcoming sixth season of ‘House of Cards,’ which is in production now, will be its last (Spacey and Robin Wright in House of Cards above)

Rosie O’Donnell, who is never one to hide her feelings, saw right through that claim, writing: ‘u don’t remember the incident – 30 years ago? – f*** u kevin – like Harvey we all knew about u – I hope more men come forward.’

Zachary Quinto meanwhile took a more thoughtful approach, and eviscerated the two time-Oscar winner in a searing indictment of his behavior through the years in which he accused the actor of remaining in the closet for his own benefit.

‘It is deeply sad and troubling that this is how Kevin Spacey has chosen to come out,’ wrote Quinto on Monday afternoon.

‘Not by standing up as a point of pride – in the light of all his many awards and accomplishments thus inspiring tens of thousands of struggling LGBTQ kids around the world – but as a calculated manipulation to deflect attention from the very serious accusation that he attempt to molest one.’

He continued: ‘I am sorry to hear of Anthony Rapp’s experience and subsequent suffering. And I am sorry that Kevin only saw fit to acknowledge his truth when he though it would serve him – just as his denial served him for so many years.

‘May Anthony Rapp’s voice be the one which is amplified here. Victim’s voices are the ones that deserve to be heard.’

‘Star Trek’ star George Takei also went after Spacey’s statement, and his conflating of this alleged assault and his sexuality.

‘When power is used in a non-consensual situation, it is a wrong,’ said Takei.

‘For Anthony Rapp, he has had to live with the memory of this experience of decades ago. For Kevin Spacey, who claims not to remember the incident, he was the older, dominant one who had his way.’

The incident that spurred this all allegedly took place at Spacey’s apartment in 1986 when the then-26-year-old actor invited Rapp to a party while they were both appearing on Broadway.

In an interview with Buzzfeed, Rapp said that he found himself alone in the apartment at the end of the night and that Spacey then began to make his move.

‘He picked me up like a groom picks up the bride over the threshold. But I don’t, like, squirm away initially, because I’m like, ‘What’s going on?’ And then he lays down on top of me,’ said Rapp, who detailed being pressed up against the bed before being able to squirm away and ultimately leave the house without being assaulted by Spacey.

The Tony-winning actor issued a statement soon after the story was published on Sunday, which began with his claim that he did not recall this incident.

‘But if I did behave then as he describes, I owe him the sincerest apology for what would have been deeply inappropriate drunken behavior,’ wrote Spacey.

‘This story has encouraged me to address other things about my life. I know that there are other stories out there about me and that some have been fueled by the fact that I have been so protective of my privacy.’

He then went on to state: ‘I now choose to live as a gay man.’

That move caused a fast and furious backlash, with openly gay writer and actor Billy Eichner one of the first to respond, writing: ‘That Kevin Spacey statement. Nope. Absolutely not. Nope.’

He then tried to find a small bit of humor in the situation, by adding: ‘Kevin Spacey has just invented something that has never existed before: a bad time to come out. 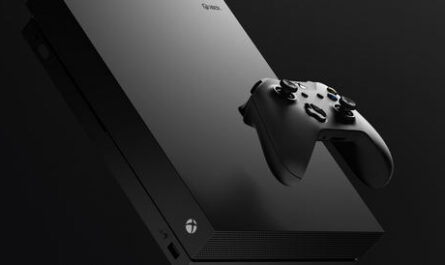 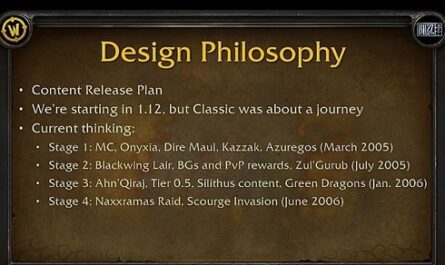 Life hack: it is a civilized reason why many people sprinkle the threshold with salt