Kevin de Bruyne believes it’s a little too early to say the Premier League title race will be a straight shoot-out between his Manchester City and rivals Manchester United.

City have started the season in electric form, wining seven of their opening eight matches and drawing the other, and they lead United by two points ahead of this weekend.

There is then a three-point gap to Tottenham in third and, according to the Belgian star, that suggests it is too early to count out other contenders.

Asked by ESPN FC whether a two-horse race was developing, De Bruyne said: ‘For the moment I think so, but everybody’s still there.

‘It’s so early, if you lose two or three games you go back to a lower position. We have to maintain this.’

City have been in imperious form during the early stages of the Premier League campaign, racking up 29 goals and conceding just four.

They have served up a 7-2 thrashing of Stoke City, a 6-0 drubbing of Watford and 5-0 beatings of Liverpool and Crystal Palace.

And De Bruyne has been central to their excellent start, scoring twice and contributing seven assists across all competitions.

He believes City are serving up the kind of performances their manager Pep Guardiola expects.

He added: ‘I think we’re pretty much what he wants.

‘Obviously one game is going to be better than the other ones and one time we will look more like his team than another, but I think the way we play is always the same.

‘We play dominant football and like to put a lot of pressure on them and if you can do that, it works well.

‘It’s hard to go full pace all the time but at the moment everyone is in great shape.’

City entertain Burnley in the Premier League on Saturday, while United travel to Huddersfield Town. 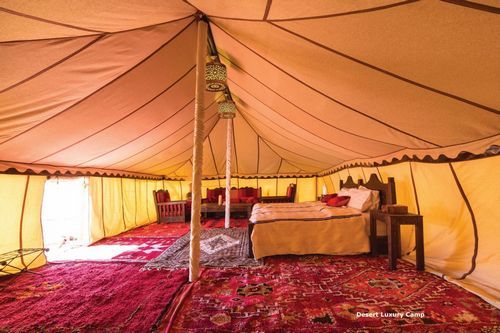 Cars: Automatic umbrella for a car that will reliably protect from weather vagaries

Your Introduction to Prototyping