Police are hunting a vile neo-Nazi in Germany who spat on a Jewish Holocaust survivor at a memorial site and gave him the Nazi salute.

Victim Rolf Issacsohn, 84, was being interviewed by a TV team for a documentary when the shaven headed man came into view.

He was being filmed at the Leipzig Synagogue Memorial, which takes the form of 140 bronze seats at the site of the house of worship destroyed by the Nazis.

He was being filmed at the Leipzig Synagogue Memorial (pictured), which takes the form of 140 bronze seats at the site of the house of worship destroyed by the Nazis

‘You old little p*****!’ yelled the bald headed man, who then spat in his direction.

As the camera team put down their equipment to protect Mr Issacsohn the Nazi thug raised his hand in the forbidden Hitler salute.

If police catch him that act alone could see him sent to jail for six months for a first offence. The camera team have given their material to police.

Mr Issacsohn, chairman of the local Jewish community in Leipzig, said: ‘I was shaking inside. To see a man give the Hitler salute in public and at such a place – this cannot he allowed.’

Zsollt Balla, the local Rabbi, said: ‘There has been an escalation of this type of behaviour in recent months. It has become acceptable among some to attack Jews in this way.’

Police have appealed for public help in catching the duo. 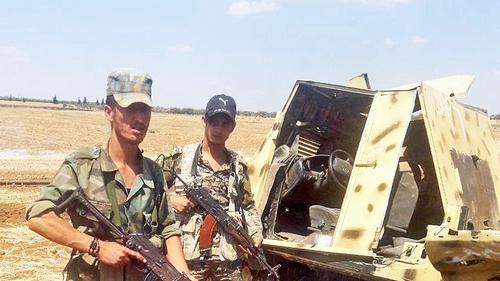 Life hack: the garden of Eden in a concrete box: 6 tips on how to organize the flower garden on the balcony