In The World According to Putin (Channel 4), a beguiling compilation of foreigner-bashing, fiercely nationalistic Russian state telly, we were told that Theresa May is a virtuoso at dead cat politics. It was she who ordered the poisoning of Russian double agent Sergei Skripal in Salisbury last year, to misdirect the British people from her Brexit debacle. Or so Dmitry Kiselev, whom Vladimir Putin appointed in 2013 to head the new Russian government-owned international news agency, told viewers of his popular evening news show. 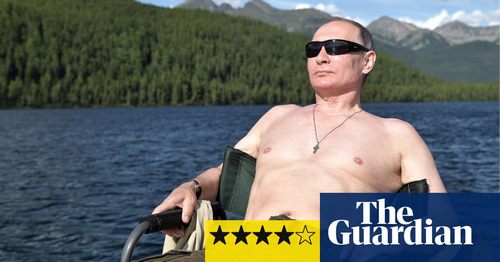 This is the era of the dead cat. It’s Boris Johnson’s fault. Back in 2013, he wrote an article advising that if you are a politician facing embarrassment over, I don’t know, allegations you funnelled public money to a pole-dancing American businesswoman, slap a dead cat on the table and your problems are over. Noticed how few cats have crossed your path recently? Now you know why.

You can see why Vlad gave him the job. Untruth did not begin with us; nor will it end with us, wrote Aleksandr Solzhenitsyn in 1971. Quite so: in 2019, Kiselev, like Trump, is a post-truth virtuoso, and his values dominate Russian TV as Trump’s have set the tone on Twitter and Johnson’s have made British democracy an oxymoron. “The time for detailed, unbiased journalism is over,” Kiselev told a staff meeting. “It is time to use it to create values. Editorial policy will be based on love of Russia.” He didn’t need to say there would be nightly broadcasts from the former Soviet republic of Arslikhan eulogising the leader’s achievements. That was implicit.

The Salisbury attack obviously had nothing to do with Ruslan Boshirov and Alexander Petrov, Scotland Yard’s leading suspects, Kiselev insisted. They were wide-eyed Russian tourists drawn to the city out of love for English gothic architecture. Cut to the hilarious Russia Today interview with the two men, in which they detailed their fondness for Salisbury, citing its cathedral’s 123m spire and other attractions definitely not cribbed from Wikipedia. Did you have a bottle of Nina Ricci perfume, which the UK presents as evidence of your crime, asked the interviewer. “Don’t you think it would be kind of stupid for two straight men to be carrying perfume for ladies?” replied Boshirov, smiling as if his rhetorical question was knock-down defence. I don’t know how you roll in heteronormative Russia, Ruslan, but as a straight man in the Sodom and Gomorrah that is north London, I have often carried perfume for ladies. Hell, I have even worn it.

More to the point, unlike the 72% of Russians who get their news from TV and nightly fixes of their leader being butch and outdoorsy in his scanties, I’ve never seen the attraction of Putin’s nipples. Surely only deep personal inadequacy can explain his need to get his kit off so readily for the cameras. (You had to be Russian, too, to find the footage of Putin’s karaoke interpretation of Blueberry Hill anything but chilling.)

Only five minutes into this documentary, the president of the Russian Federation was photographed with his top off as he fished. Did his media lackey Kiselev question this ludicrous sexual display? No. Instead, Kiselev – like much of the state-run Russian media – focused on May’s breasts.

I have never thought about May’s breasts until this programme, but now I can think of nothing else. Kiselev compared May to berserker warriors and Femen protesters, both of whom went into battle topless. Cut to May arriving to make a speech in an evening dress with sleeveless gauze bodice. Her speech denounced Russia’s 2014 annexation of Crimea, and she adorned it, Kiselev suggested unpleasantly, “with her tired white flesh”. When May resigned, one Russian presenter lamented her departure: “We’ll miss her deep cleavage.” Russian television – not just fluent in dead cat, but also in the international language of misogyny.

If this compilation was anything to go by, Russian TV is akin to what would happen if the Daily Mail necked a bottle of Stolichnaya and offered it to all-comers in an after-hours pub car park. In one show, a bravura mashup of Jeremy Kyle and Newsnight, a Ukrainian guest told a Russian that Russians lived in shit and were red fascists. “Comrade,” replied the Russian from across the studio, “I say to you as a man of peace, you call my ancestors fascists one more time and I’m gonna come over there and smash your face in.” Various stern yet sexy presenters indicted Britain as a public toilet, bewailed how western primary school kids are forcibly taught to be gay and masturbate, and explained Trump’s fear of carrots. My delight was slightly diminished by the thought that if Russia was given right of reply, it could make Channel 4 look equally silly.

Only at the end did we learn what Russian TV’s fake news and scatter-gun racism are really about: distraction from Putin’s struggling economy and vainglorious Syrian adventure.

Meanwhile, winter is coming. What kind of fur hats will on-trend Russians wear to stave off the chill? Let’s just say, I believe these dead cats are yours, comrade.

Tap into New Revenue Streams with the Shutterstock API 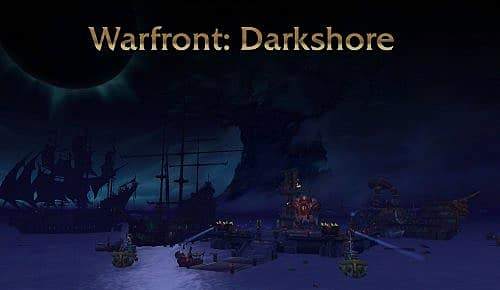