Two physicists from Russia Alexander Fedorets and Leonid Dombrovsky at the 16th International Heat Transfer Conference held in Beijing became owners of the Beagel Medal for achievements in the field of heat power engineering, the Tyumen State University said on Wednesday.

The International Conference on Heat Transfer is held every four years. In 2018 more than 1,000 reports from several dozen countries were presented at the event in Beijing, including 28 invited key lectures, one of which was presented by Fedorets and Dombrovsky.

“The international committee, consisting of leading experts with a world-wide name, held a secret rating vote, according to which one of 28 lectures was recognized as the best and both authors received the medal of William Begel and the corresponding certificates,” the agency’s interlocutor said. 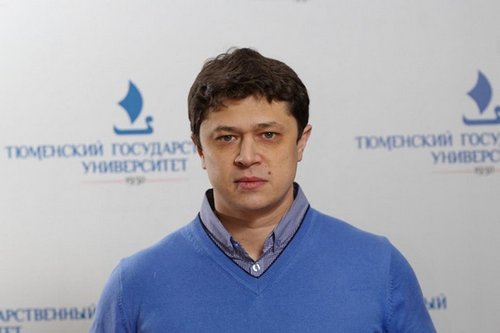 The lecture of Russian physicists summed up the many years of work on the experimental and theoretical investigation discovered by Fedorets in 2004, the phenomenon consisting in the formation of a cluster of micron drops of water that levitates over a locally heated water surface, noted the university. “Particular attention was paid to the results of the work on cluster management, which opens the possibility of a unique study of biochemical transformations in individual drops of water, a kind of microreactors,” Tyumen State University cites the scientist’s words.

Fedorets noted that the research opens up new opportunities for studying the chemical evolution of harmful emissions, mechanisms of sedimentation, life activity of microorganisms in the air-drop phase of propagation. “Mikron drops of water – such as those that randomly hover in a cloud or fog, our technology allows you to control with precision accuracy.” Literally, you can assign an individual number to a droplet and track under the microscope what is happening to it over time – this is the uniqueness of the laboratory technology of 2D aerosol, “he added.

Alexander Fedorets works as the head of the laboratory of microhydrodynamic technologies of Tyumen State University. His colleague, Leonid Dombrovsky, is the main research associate of the Joint Institute for High Temperatures of the Russian Academy of Sciences.

Sumner Redstone’s ex will not get his $3.75M apartment