As they fled in opposite directions following the two minute raid, one moped hit a pedestrian and caused a cyclist to crash.

The high-end store was left strewn with glass and one of the attackers had dropped an axe on the floor.

A builder described how he was threatened with a machete as moped raiders smashed their way into a west end jewellers before making off with watches.

The gang, wielding a machete and a hammer, escaped on one bike after raiding Mappin & Webb in Regent Street, according to police

Staff at the store in discussion after the raid. The thieves made off with a high-value haul after smashing cabinets at the store in the West End at around 7.20pm on Monday.

A builder has told of the terrifying moment he confronted the gang. He said: ‘I was on the other side of the road and I saw them drive onto the pavement and run in the shop.

‘I ran over and was shouting ‘what are you doing?’ ‘get away’. He pointed a sword in my face, it was a massive blade.

‘When one of them ran back out of the shop I grabbed him but he pushed me off.’

A notice was placed in the window of the store at around 9.45am this morning which simply read ‘we will remain closed today due to unforeseen circumstances. Thank you’.

A staff member who did not wish to be identified said: ‘They came in with helmets on and waving weapons around. We have procedures in place so all staff managed to get off the shop floor.

‘They were in the store for one minute 58 seconds. Everyone is shocked but no one was hurt.’

He added: ‘They took watches but we don’t know exactly what yet, there is still glass everywhere.’

Three suspects are believed to have smashed their way in, breaking into display cabinets and stealing a high value of jewellery items.

A smashed pane of glass. Six robbers have fled on a single moped after a smash-and-grab raid at a high-end jewellers in central London

The trio then left the store to join three accomplices who waited outside on revved-up scooters throughout the raid.

The group – two up on each moped – then left in three separate directions. One pair fled in the direction of Oxford Street before their scooter was involved in a collision with a pedestrian.

The woman was not seriously injured and did not require hospital treatment.

A cyclist also swerved to avoid the scooter and crashed into a wall but suffered only minor injuries.

A shop worker on Oxford Street saw one of the bikes crash as it made its getaway.

He said: ‘The bike careered along the road, they were carrying bags. I though they were mugging people.

‘One guy was chasing them and pulling at the bags and they came off. It was a chaotic scene.’

Mappin & Webb was founded in 1775 and customers have included Queen of France Marie Antoinette, Grace Kelly and Winston Churchill

DC Matt Hollands from the Met’s Flying Squad said: ‘We are following up a number of active leads on this live investigation.

‘This raid was targeted and lasted only a few minutes. My team are busy collecting witness accounts and recovering vital CCTV footage of the burglary at the store and of the suspects leaving the scene.

‘We know that the group panicked and rode recklessly in different directions to escape. Thankfully no members of the public were injured.

‘I’d like to appeal for those who saw the individuals involved, either at the scene or fleeing, to get in touch with police and send us any images and footage that they have.

‘All the suspects wore dark motorcycle clothing and black motorcycle helmets and a weapon has also been recovered at the scene.’

Witnesses tweeted pictures of the jewellers filled with smoke after the incident.

Siobhain Butterworth wrote: ‘Seems to have been an attempted robbery at Mappin & Web on Regent Street. Getaway vehicle appears to have been scooter.’ 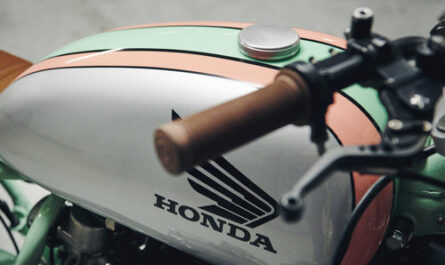 Cars: 7 tips on how to choose a used car and not get on the problem cheap 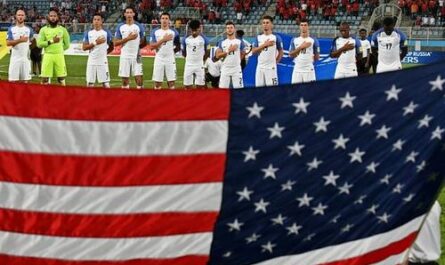 Successfully Manage a Rebrand with These Simple Tips