Go behind-the-scenes in this interview with the creator of The Egg, photographer Sergei Platonov, and discover the inspiration behind the egg that cracked the internet.

A Shutterstock image of an egg has amassed more than 45 million likes and 7m followers in the span of less than 10 days to become the most popular Instagram post of all time. And the photographer behind the egg? Shutterstock contributor Sergei Platonov of gresei.

In the most unlikely of circumstances, we have a feeling that Moldova-based photographer Sergei did not wake up expecting his egg to become what may be the biggest viral sensation of 2019. But alas, the internet works in funny ways. An egg has the ability to quite literally crack the internet. 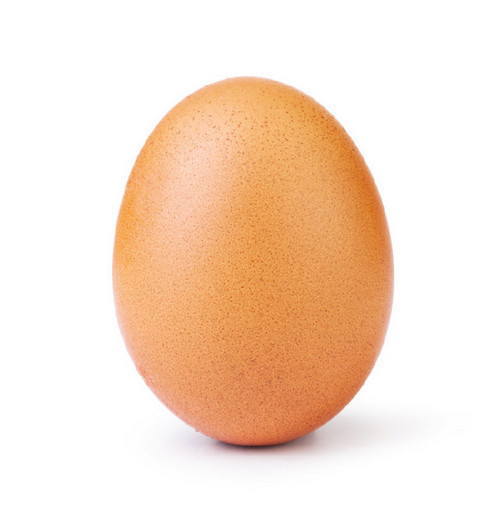 We spoke with Sergei on his thoughts about the sensation behind “a simple egg.”

How long have you been a contributor with Shutterstock?

I started to place my images on Shutterstock 10 years ago, in 2009.

Besides eggs, what are your favorite subjects to shoot?

Subjects often depend on what people need (in this case, an egg). I compose shoots depending on the time of year, my thinking of what people need, and sometimes just for fun! 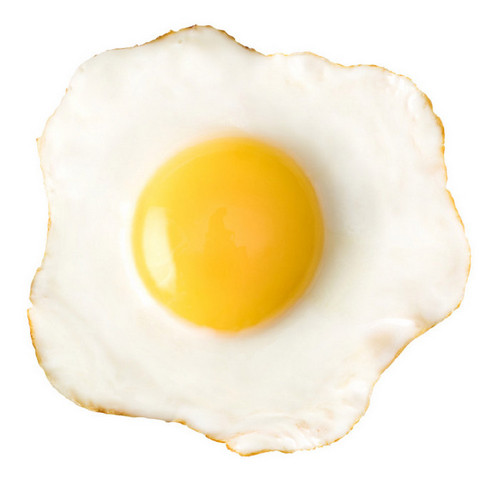 The egg having a bad day by gresei

What was your goal when you created the image of the egg behind @world_record_egg?

My goal was to take a simple picture of an egg. Just for fun. Never, EVER did I think that it would create a sensation like this.

What do you think about the egg beating the Kardashians for the number one most liked Instagram photo?

It’s been mentioned that the person who posted the egg, Supreme Patty, has got a tattoo of the egg? What are your thoughts on that?

He can do whatever he wants with his body, and images on it! 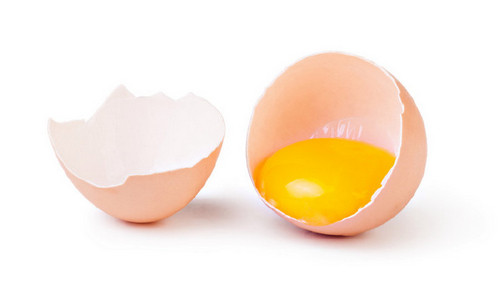 Eggs have souls too by gresei

What do you think could be the next viral image you create on Shutterstock?

Nobody knows. I am just creating images.

And the most important question, did you like the image of the egg?

For more of Sergei’s work beyond the egg, check his Shutterstock profile here. Ready to upload your own images to Shutterstock? Join us here. You never know what might be the next viral sensation on Shutterstock. Rumor is we hear there’s a chicken coming to claim the egg’s spot.

Find out how to turn your creativity into cash.

Why Pre-Planning and Timing is Critical for Seasonal Content