Syria take a heavily depleted squad to Australia for the second leg of the Asian qualifying play-off on Tuesday.

The war-torn country, managed by Ayman Hakeem, continue their unlikely march towards a maiden World Cup finals appearance with a 1-1 draw in the first leg meaning the tie is in the balance.

The visitors are expecting support from as many as 15,000 of Australia’s Syrian and wider Arab community at the Olympic stadium. Follow all the action with Sportsmail’s BEN GROUNDS. 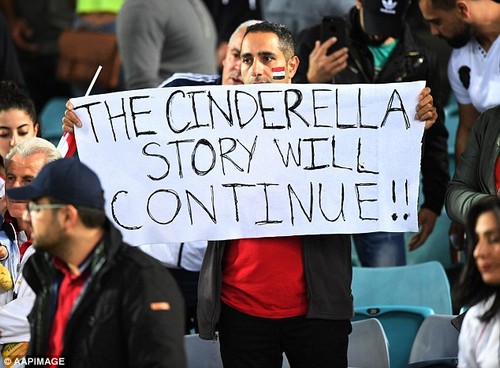 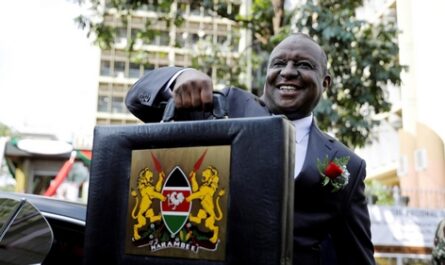 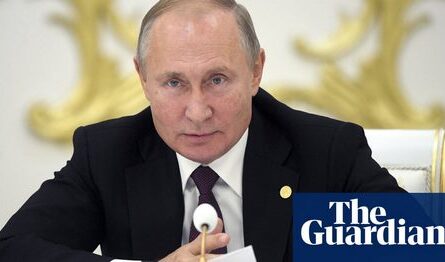