The park itself on the banks of the Moscow River is glorious with bright red and yellow leaves drifting down past the soaring white spire of the Ascension Church onto the lawns and water. And the grounds and museums take you through Russian history, from a pagan stone idol to a reconstructed medieval palace (built from a model of the original commissioned by Catherine the Great) and on to Peter the Great’s cabin, brought here along with other examples of wooden architecture to protect them from demolition.

Rumor has it that golden autumn is about to appear in Moscow after a month of cold days, rain, and gloom. Any of Moscow’s many parks would be a good place to spend a sunny day this weekend — or even long strolls along the Boulevard Ring in the city center — but if you also need to stock up your pantry for winter, head out to Kolomenskoye.

Right now in addition to the permanent collection of icons and folk art, there is show of old Moscow glass. But perhaps more importantly, the 20th annual honey festival is in full swing. More than 150 beekeepers have brought golden, white, opaque, crystal clear, brown and red honey from virtually all over the country as well as from Kazakhstan and Kyrgyzstan.

It’s never too early to think about holiday shopping or browse among tables of folk art looking for that perfect decoration for your bookcase or table.

If you want truly unique and beautifully made traditional folk crafts, art, handcrafted clothing and homemade food, head over to the Firebird Fair at the Expo Center this weekend. Hundreds of members of Russia’s artisan associations will be selling their wares. 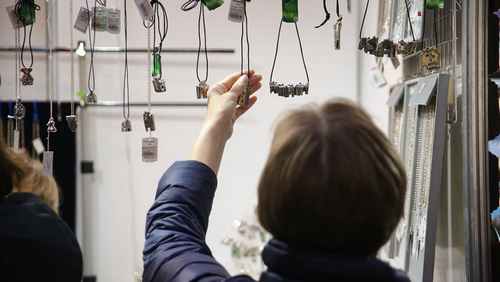 Diana Arbenina and the Night Snipers

Singer Diana Arbenina and her band the Night Snipers are performing on Friday and Saturday night at Crocus City Hall. The group may have changed over the last 20 or so years, but they are still put on one of the best concerts in Russia.

Playing sets of acoustic and classic rock ‘n roll, with lyrics in Russian and English, the band takes the audience into the past into the 1990s and back to present. A great evening for folks who know the music, and a great introduction to some of the best of Russian rock for newbies. 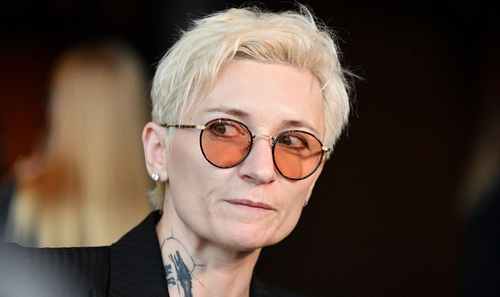 Next Friday, Oct. 8, theater-lovers are in for a treat — especially theater lovers without strong enough Russian to enjoy a play in the Moscow theater.

The Sobytie Theater is hosting “Walking After You,” a play written by Matthew Walker and performed in English. Josh Wilson directs this play about personal demons and the dangers of living too much in your own head — something we all might have problems with as the pandemic and isolation drag on. 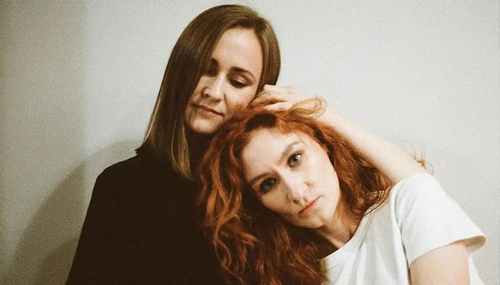 Night at the movies

“Dune” is still Moscow’s most talked-about and most-watched new movie, and it is playing all weekend in several theaters. But families are also munching their popcorn through “Legend of the Green Knight,” also all around town.

For some terror mixed with comedy — a Marvel specialty — head out to see Venom 2 with Tom Hardy and Woody Harrelson. For a bit of nostalgia for parents and fun for little ones, have a movie night with Shrek on the big screen Saturday at 5 p.m.

Neuroscientist, 44, dying of ovarian cancer makes it her last mission to save other women