The family has been at the centre of public life for decades. 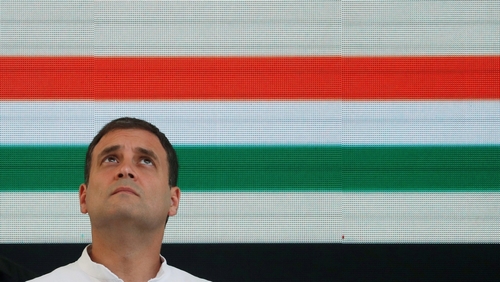 Mention politics in India and the name “Gandhi” would almost certainly come up.

But the latest member of the Gandhi dynasty is looking to step away from the spotlight.

Rahul took over leadership of the Indian National Congress from his mother Sonia in 2017, and has long sought to become prime minister, following in the footsteps of his father, grandmother and great grandfather.

And 49-year-old Gandhi accepted responsibility for the defeat.

So what effect will his resignation have on Indian politics?