Former Hockeyroos player and Redkite employee Kate Hubble will be sentenced on Friday after faking cancer and defrauding the charity she worked for.

Kate Hubble, 32, told co-workers she had ‘months’ to live after being diagnosed with cancer, and accepted the generosity of a Perth parent who had lost their child to cancer, The Sydney Morning Herald reported.

For more than two years, Hubble’s annual salary of nearly $75,000 from Redkite, a charity which supports children with cancer and their families, was covered by the donor, meaning more than $140,000 was shelled out by the trusting parent. 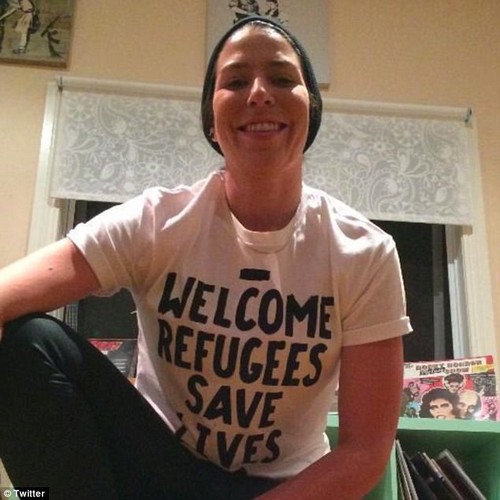 Kate Hubble (pictured), 32, pretended to have terminal cancer and used her fake illness to defraud the charity she worked for of two-years worth of her $73,000 salary

Her web of lies was given authenticity by a series of forged doctors notes provided by a Perth oncologist.

Notes she had faked were tendered in court from a Dr Siobhan Ng in 2015 and Dr Gearoid O’Connor in 2017.

The first fraudulent letter, from Dr Ng, claimed Hubble had been in her care since early 2014, and had a ‘ten-week course of treatment’ in October 2015.

This letter, not legitimately signed off by the Perth oncologist, backed up claims from Hubble to her co-workers that she had been diagnosed with cancer.

She requested a transfer to Redkite’s Sydney office, and then began to submit fake letters claiming to be from Dr O’Connor in 2017.

In June, one fake letter gave instructions as to how to respond if the woman fainted, noting: ‘If she does not receive any head injury and otherwise feels well, she should be allowed time to recover and allowed back to work’, but if she sustained a head injury, or suffered a seizure, an ambulance should be called. 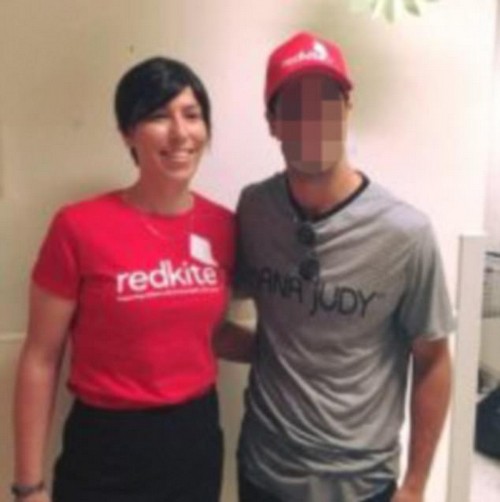 Redkite, who employed Hubble, support children who have been diagnosed with cancer and their families

Another fraudulent letter sent in July claimed she was receiving immunotherapy treatment and advised she be allowed to work from home, or be given a personal office bathroom due to toxicity.

A text message sent from Hubble’s phone, allegedly from her friend ‘Jess’, claimed the 32-year-old was having surgery.

During the procedure, ‘Jess’ claimed the woman’s heart stopped twice.

Days later, Hubble herself sent a text message claiming her heart stopped once for 30 seconds and a second time for four minutes. During the surgery, she claimed doctors had removed tumours from her pancreas.

Other text messages from the woman to colleagues claimed: ‘I’ve run out of options’, and another claimed if she chose to forgo treatment: ‘I might get six months’.

The former sports star pleaded guilty at Downing Centre Court on Monday to four charges of making and using false documents to obtain a financial benefit. 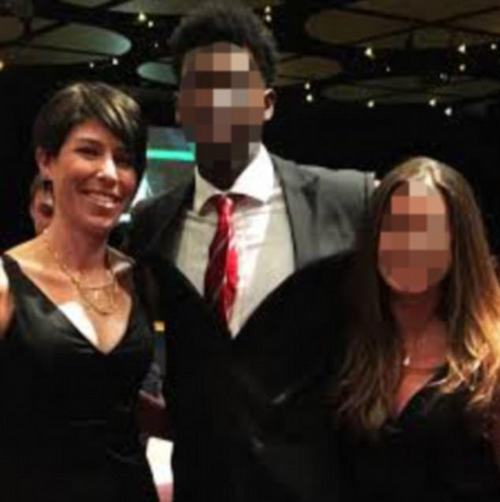 Hubble pleaded guilty at Downing Centre on Monday to four charges of making and using false documents to obtain a financial benefit. She will be sentenced on Friday 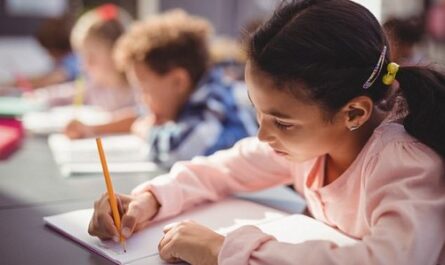 Professional retoucher reveals how much he alters in ads