Kodak Black has been indicted by a grand jury in South Carolina for alleged sexual assault of a teenage girl in February 2016.

The 20-year-old Florida rapper, real name Dieuson Octave, was indicted by a grand jury in Florence County of first-degree criminal sexual assault, according to an article Monday by ABC-15 in South Carolina.

A Florence County sheriff’s deputy in a report said the assault occurred in February 2016 after Octave performed at the Treasure City nightclub in Florence, South Carolina. 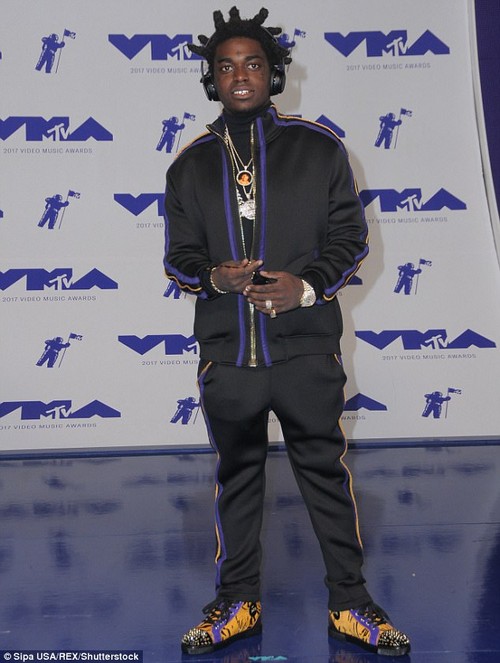 Criminal indictment: Kodak Black, shown in Los Angeles in August, has been indicted by a grand jury in South Carolina for alleged first-degree sexual assault

The teenage victim reported the assault to her school nurse and the nurse alerted the Florence County Sheriff’s Department.

A sheriff’s report said Octave allegedly assaulted the girl at the Comfort Inn and Suites in Florence.

The victim told authorities she accompanied Octave after the show back to his hotel room and he allegedly said he ‘couldn’t help himself’ before he assaulted her.

Octave allegedly pushed the girl into a wall and onto a bed and then repeatedly bit her on the neck and breast before raping her, according to a report by TMZ. 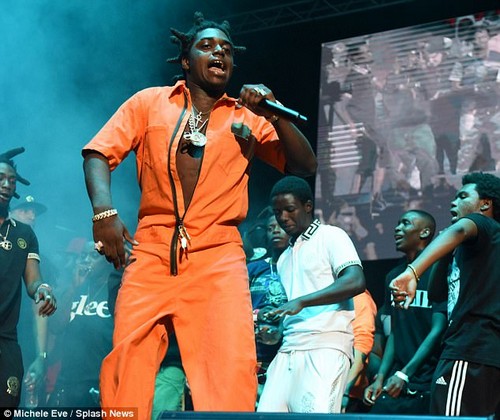 The rapper was extradited in November 2016 to Florence from Florida to face the sexual assault charges.

He was released from the Florence County Detenttion Center on December 1 after posting a $100,000 bond.

The rapper within hours of his release recorded and released the single There He Go that referenced his release from jail. 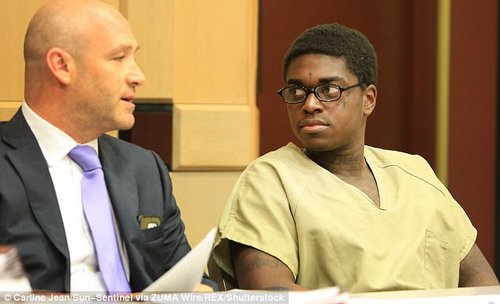 In court: Octave is shown in May during a court hearing in Fort Lauderdale, Florida related with his violation of house arrest in a different criminal case

Octave, if convicted, faces a maximum sentence of 30 years in prison.

Bond conditions prohibit Octave from commenting on the allegations in print, electronic, digital or social media, according to Twelfth Circuit Solicitor Ed Clements.

He also was ordered not to have any contact with the victim or her family.

A trial date has not yet been set. 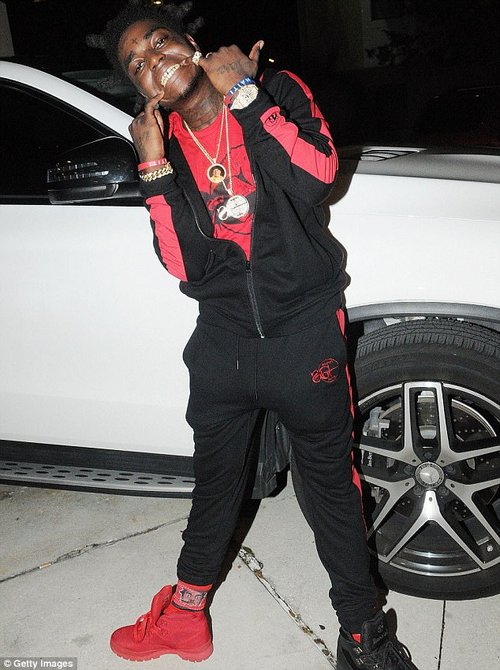 Trial pending: A trial date has not yet been set for Octave, shown last month in Florida 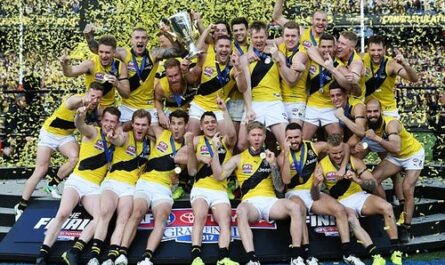