NSW Police confirmed a planned police operation was carried out on Tuesday as part of an ongoing investigation by the organised crime squad to do with money laundering.

The alleged racket was uncovered in 2014 when a police strike force began investigating the large-scale supply of prohibited drugs in NSW.

Pictured: Savas Guven was arrested and charged for his alleged involvement in laundering $3.5million on Tuesday morning

He was later charged with 20 counts of knowingly dealing with the proceeds of crime with intent to conceal and participating in a criminal group contributing to criminal activity.

Police allege he was involved in the laundering of $3.5 million.

Guven, formerly known as Savas Yucel, has built a multi-million dollar property portfolio since leaving jail a little more than a decade ago for a violent armed robbery, Fairfax Media reported.

He is faced Manly Local Court on Tuesday afternoon and was refused bail, The Daily Telegraph reported.

Meanwhile, a 30-year-old man arrested at a Northmead home has been charged with 12 counts of the same offence.

Erhan Kurtulmus faced Parramatta Local Court where police alleged he was involved in the laundering of $2.3 million.

He was also refused bail on Tuesday.

Search warrants were also executed at homes at Mosman and Bayview and also at businesses at North Sydney and Lane Cove on Tuesday. 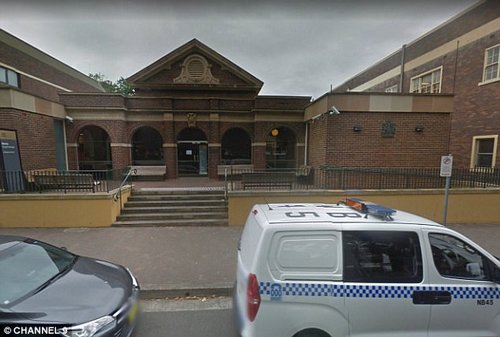 Guven, 38, was refused bail when he appeared at Manly Local court on Tuesday