But Musk added that all Teslas are currently being produced with the hardware required to get there, saying that “all you need to do is improve the software. The fleet wakes up with an over the air update; that’s all it takes.”

“The fundamental message that consumers should be taking today is that it’s financially insane to buy anything other than a Tesla.”

Tesla owners will be able to covert their autonomous EVs into «robotaxis» under a new ride-sharing network in 2020.

That’s according to Tesla CEO Elon Musk, who made the headline-grabbing statement at the company’s Autonomy Investor Day event in Palo Alto.

“I feel very confident predicting that there will be autonomous robotaxis from Tesla next year – not in all jurisdictions because we won’t have regulatory approval everywhere.”

The billionaire entrepreneur also predicted that the number of Tesla robotaxis operating will be in the millions.

“From our standpoint, if you fast forward a year, maybe a year and three months, but next year for sure, we’ll have over a million robotaxis on the road,” Musk said.

As the BBC notes, Teslas have yet to reach Level 4 autonomy, which means that a vehicle can drive itself with someone on standby, or human-free Level 5 autonomy.

Musk also took the opportunity to slam virtually every other automaker in one brash sweep, according to CNBC.

“The fundamental message that consumers should be taking today is that it’s financially insane to buy anything other than a Tesla,” he said after the robotaxi announcement.

“It would be like owning a horse in three years. I mean, fine if you want to own a horse. But you should go into it with that expectation.”

We just hope that Musk’s robotaxis work a little better than the Johnny Cab from Total Recall. 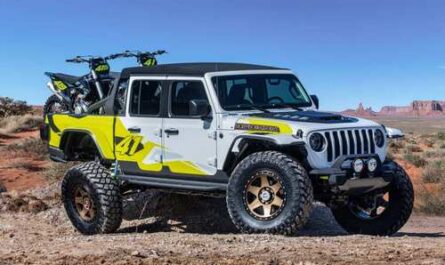 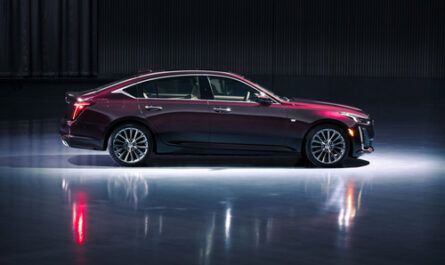 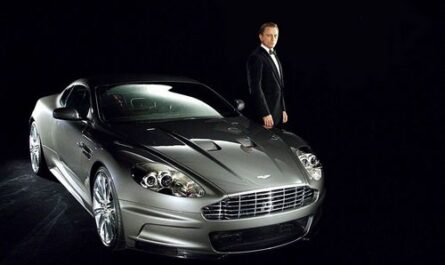