The IRGC seized the tanker Sterna Impero at the request of the maritime authorities in the Iranian province of Hormozgan for “not following international maritime regulations,” Iran’s state television reported. 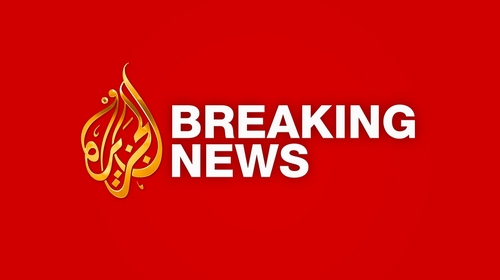 Iran’s Revolutionary Guard Corps (IRCG) said its forces have captured a British oil tanker in the Strait of Hormuz for allegedly violating international laws, amid rising tensions in the Gulf.

The vessel was seized by “small crafts and a helicopter” at 1500GMT and was currently headed north towards Iran, the owner of the vessel, Stena Bulk, and Northern Marine Management said, adding that they are “presently unable to contact the vessel”.

There are 23 crew members on board, their statement added.

Britain said it was urgently seeking further information after reports that a British-flagged tanker had taken a turn into Iranian waters.

“We are urgently seeking further information and assessing the situation following reports of an incident in the Gulf,” a spokesperson for the Ministry of Defence said.

This comes a day after the IRCG said it had seized a foreign tanker accused of smuggling oil with a crew of 12 on Sunday.

Monarch Airlines runs out of runway