In a press-service “the Leader-invest” has refused to comment on the development plans of the company, citing the fact that you’re not buying the stock “Standard”. “The company has not received from its shareholders notifications about the sale of a substantial share. If the notice is received, appropriate disclosure will be made,” Forbes said in a press-service “Benchmark”.

At the same time, according to Ushakov, the deal makes sense only in case if the purchased shares to influence the company’s development strategy. She added that the deal to buy just under 30% of shares made in favor of the developer structure “Leader-invest”, which Sistema has been developing since 2004.

In addition to the Zarenkov family, shares a “Standard” owned by the Baring Vostok Capital Partners (5.7 percent). More than 60% of the shares of the developer traded on the London stock exchange.

The real estate market experts do not doubt that “the Leader-invest” will strengthen its position in the housing market, getting access to construction sites a “Standard”. According to CBRE, in 2017, investment in land plots for housing construction took up to 30% of the total investments in real estate in Russia. “Our strategy Sistema is correct. Being a financial player, it hedges the risks, covering all areas of development. They are good to develop “Leader-invest”, which has long stagnated. Comfort class in the residential segment continues to develop very actively. Therefore it is only logical for financial companies to take advantage of this opportunity,” – said Ushakov.

At the same time, she notes a variety of strategies. “Group “Etalon” is a much larger company, but the “Leader-invest” positioning on product quality is higher and it is more localized. They do point construction, while “standard” is engaged in complex development of the territory,” – said Ushakov.

Experts believe that the “System” has relied on the development and decided not to buy the piece projects, and buy a ready-made solution that is part of the company with full access to the whole set of projects developed by the developer.

The deal to buy a controlling stake in a “Standard” is in the trend of consolidation of players in the real estate market and in the trend of the active output of Russian companies to the market of St. Petersburg.

“In recent years we have seen active expansion of Moscow’s major players on St. Petersburg market. FGC “Leader”, “Aircraft development”, the PEAK, Glorax Development and other start to push local developers,” – said Pashkov of Knight Frank St Petersburg. “The big companies, especially Moscow and multidisciplinary, as AFK “System” may be a number of advantages over local players,” – said the expert. According to him, in connection with changes in 214-FZ of joint construction the advantages are big players that can attract external funding.

According to Ushakova, because of legislative provisions providing for the sale of housing through an escrow account, the market will remain the only major players who are actively working with the state. “Sistema is a diversified business relationships with the state are based in different planes. In this regard, for owners “Benchmark” to go out of business now – correct version,” she says. Forbes interviewed experts agree that in the near future, the market generally expects the consolidation, particularly in mass construction of housing. 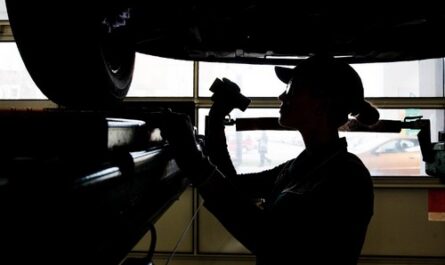 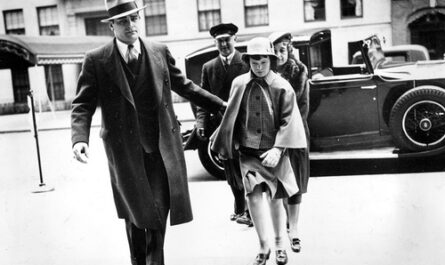 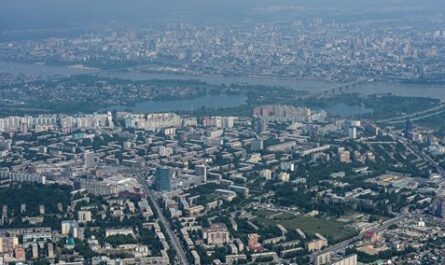