It turns out that contrary to popular belief and expectations of potential suppliers competing in the exhibition money from the defense budget, the military are “in dire financial condition.” In the texts of the arbitration acts plenty of evidence.

The arbitration court of Sakhalin region dated August 7, 2018 the court has fixed the economic disaster of the Central housing and utilities Directorate of the Ministry of defense of Russia: “the Agency pointed to the difficult financial situation. Moreover, the establishment of a budget, the main activity is activities related to military security”. And in July, the military, the utility asked the Volgograd arbitration to exempt them from public duties “in connection with difficult financial position”.

The court, of course, doesn’t believe a word and asked to acknowledge the plight of the finances. And reviewing documents ‒ data on accounts and help from the banks and convinced of the reality of the problems is lenient with army community services.

The mechanism of sliding into bankruptcy explained, “the Main military construction Directorate No. 8”: “Payment of the debt, collected by the court’s decision was not made due to a lack of funds, as in performing the obligations under the state contracts concluded with the Ministry of defence of the Russian Federation and other state customers, the latter is not paid for work performed in the period.

Receivables is about 1.5 billion rubles, but in order to fulfill obligations to the state forced the defendant to perform work at the expense of own and borrowed (credit) funds, paying the interest.”

So, the military builders is difficult to stay, because there is no money – does not give them the defense Ministry.

“The lack of budget funding and the need to combat missions,” complained United strategic command of the Western military district. And the court, “given the dire financial condition, as well as social significance of activities” of command, reduced for commanders legal costs.

To the bankruptcy of military conscription (and such attempt was a few years ago) it has not yet reached, but the financial difficulties of the defense Department is clearly visible.

But maybe money is enough?

In most cases long the courts can not save the military from the payment of debts. The only significant result of the fighting on the legal front – the delay in payment for a period of from several months to several years.

Member of expert Council of state Duma Committee on security Georgy Fedorov believes that it is not inadequate funding, and inefficient management in the system of economic security: “the Department of defense was and still is a huge system, with a wide range, including non-military infrastructure. And if in Soviet Union the whole domestic life of the army was on the balance of the state, which provided the Armed forces with all necessary, ranging from medical support and ending public service, today the picture is quite different. The Ministry of defence forced to ask for provision of specific, often public utilities and public services to private contractors, for which the Ministry of defence, there are special financial and business structures. Given the size of the largest law enforcement agencies in Russia, these factors create complexity in the management of all assets of the defense Ministry, and military ones in particular”.

“Insolvency, lack of funds is the most obvious but not necessarily correct response, says senior analyst at the Washington consulting company GSA Theodore Karasik, – In fact, everything can be much more difficult. System defaults actually allows you to lend money army civilian business due to delayed payments. The situation may be even more interesting if the payments under the contracts of corporations “Putin’s friends” are not delayed. In this case, it turns out that these corporations are financed by the rest of the business, which is not connected with the government, and the Ministry of defence acts as a mediator.

The phenomenon of delayed payment and diversion of resources, including the cost of products and labor, more influence how is the transfer of money. The simple fact is that the payments are not, but instead sent others to their own safety goals and profits.”

Army lawyers heroically fighting for the financial interests of the cash-strapped authority in court. Their courage and military acumen to command respect and, at times, smile. One of the popular techniques used to get the service and not pay for it – the avoidance of the contract.

For example, “the Moscow city telephone system” in 2016, signed a one-year contract with the United strategic command of the Western military district. When the term of the contract has expired, communications, the military has offered to extend it. The command of the district there are no documents to sign and pay for the connection too. But sent the letter with a warning that the connection will be treated as “actions that violate the security of the state”. When the case went to trial, the military objected to the payment, pointing out that the contract was terminated. Arbitration stratagem not appreciated and decided to recover the amount of unjust enrichment, that is, the full cost of communication services.

The same is tricky, but naive move military used the Russian railway and “Rostelecom”.

Another proven technique used by the military – signature of documents “not the” man. When the military Khanty-Mansi Autonomous district decided not to pay for maintenance of the system “ConsultantPlus”, he referred to the absence of a signature on a paper contract and that the acts of completion from the Commissioner signed by the employee who does not have that right.

Both arguments, the court dismissed, as the contract was signed with e-signatures, and the signature “unauthorized” voenkomatovsko bonded seal.

A similar game to “well, I don’t know who is there for us signs” equally unsuccessful were the military Commissariat of the Chelyabinsk region, military unit 26302, 45752-N, joint strategic command East and Western military districts.

Much thinner acted United strategic command of the southern military district. Having signed a contract for the transportation of troops for training of the parade in 2015, military strategists have taken a tactical maneuver and refused to pay for the service on the ground that moved the parade rehearsal. And so the soldiers were taken not along the route specified in the contract.

The arbitration was on the side of the carrier, because soldiers were taken exactly where rehearsals, though the contract originally planned for her another place. The military continued to attack civilians in the court, but the appellate and the cassation court supported the position of arbitration and the Supreme Court refused the transfer of the complaint to the military for consideration in judicial session of Judicial Board on economic disputes of the Supreme Court.

Parade of 2017 ended the interesting “conclusion” of the Baltic fleet from the jurisdiction of the Ministry of defence and the “complete demilitarization” of Saint-Petersburg and Leningrad region.

Before the parade, the headquarters of the Leningrad Naval base appealed to the administration of the Volga-Baltic basin of inland waterways for use: to hold Navy ships on the main fairway, needed pilots. Of course, the sailors refused, and the contract in a hurry is not concluded ‒ the main parade won’t derail.

However, the services of the pilots were worth half a million rubles, and by March 2018, the military and so they did not pay. The administration of inland waterways, filed a lawsuit against the Ministry of defence. And the defendant ‒ Ministry of defence ‒ made a brilliant objection, which indicated that the Leningrad naval base is subordinate to the commander of the Baltic Fleet, and the Management of the Baltic fleet is a separate legal entity, which “is not a division or branch of the defendant” ‒ the Ministry of defence for the sake of saving half a million easily disown the Baltic fleet. Moreover, the court stated: “From the case materials that the defendant’s branches and representative offices on the territory of St. Petersburg and Leningrad region.”

Similar arguments are put forward and unified strategic command of the Eastern military district, saying that owe money military unit not our room she had some kind of “not so”. But the court playing with figures is not convinced: “Link the defendant to a five-digit numbering of military units of the defense Ministry in justification of that b/W is a subdivision of the Ministry of defense, court dismissed.”

“Comment on the circumstances of individual cases, not a part of, I can not, ‒ said the Lawyer Vadim Klyuvgant, But to assess the behavior of businessmen in similar situations in the Civil Code of the Russian Federation is a very important article 10. It speaks of the inadmissibility of abuse of right, when one of the parties is not acting to satisfy his legitimate interest, to the detriment of the other side, trying in this way to obtain unjustified benefit or other undue advantage. Such actions are not subject to legal protection and may cause several other adverse consequences for the unscrupulous contractor.”

Well, the lucky ones who received the coveted orders in the course of the forum “Army-2018”, the need to strengthen their legal services and to prepare for the battle for the promised money. 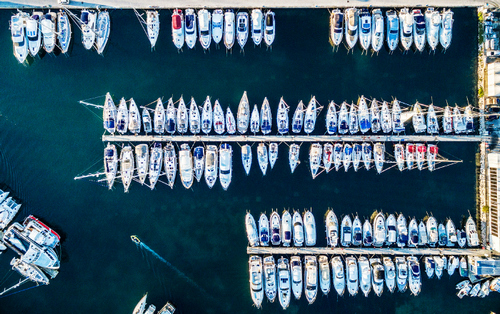 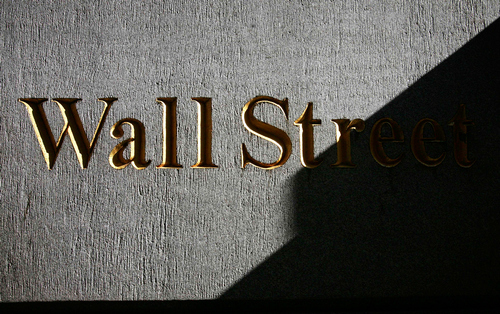 Should I now buy us stocks 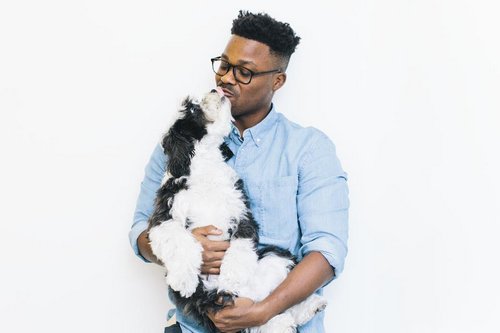 The business on the delivery of healthy food for dogs