As follows from the explanatory notes, adjusting plans for the Tu-204 was due to Russia’s accession to the WTO, reflected in the domestic aviation market. High price and insufficient quality of the aircraft allows it to compete with foreign counterparts, have noted in Ministry of industry and trade.

“The Tu-204 suffered the same fate, that and the best Soviet plane, the Il-86. By modern standards, the aircraft has a low thrust-engine gas-guzzling, noisy, and dirty. Because of this century beloved by the people of ‘ 86 was short,” – said Boris Rybak.

About the actual curtailment of production program of the Tu-204 became known in 2013: in the government draft amendments to the Federal target program “Development of civil aeronautical engineering of Russia in 2002-2010 and up to 2015”, it was noted that the timetable for the production of aircraft was reduced from 27 to 2 units.

According to the Executive Director of the Agency “AviaPort” Oleg Panteleeva, the plane appeared at the wrong time and the wrong form factor, which the market wanted. “The Tu-204 was designed for the growing needs of aviation industry of the USSR, designers needed to provide increased capacity and increased takeoff weight. However, the disintegration of the once unified structure of civil aviation in the 400 individual operators proved to be detrimental for the machine: ridership has declined dramatically. The plane did not hit the right niche” – explains the expert.

“Against the backdrop of financial problems, the potential operators, it was difficult to provide a model of seriality that is required for the implementation of the price advantage of the Tu-204 over the foreign analogues, – said Panteleev. – Although the list of airlines that have purchased 204 and its modifications, not so small that talks about the appeal of the model. Today, however, machines have developed the overhaul period and to provide them with the repair is rather difficult due to the shortage of spare parts. There is a risk that the plane will not discourage investment. Furthermore, the airlines want to have in the Park model, which would allow to carry out repairs on an actual technical condition, and was not rigidly tied to maintenance intervals. “Tupolev” today this can not provide”.

Despite this, the Tu-204 is not going anywhere, he continued, the Executive Director of the Agency “AviaPort”. “The plane will continue to fly as the truck of “Mail of Russia”. The bulk of the boards will be used by the special operators, like the presidential squadron, parks law enforcement agencies, a number of Russian financial organizations”, – said Panteleev.

The Tu-204/214 and medium – haul narrow-body passenger aircraft developed in the late 1980-ies to replace the Tu-154. Produced since 1990, the plant “Aviastar-SP” in Ulyanovsk. In all there were 85 vehicles, of which 34 were in operation in 2017. The aircraft has a number of special modifications of the plane-a repeater(214СР), air control point(214ПУ), special node (214СУС) and the Board created in the framework of the program “open sky”. 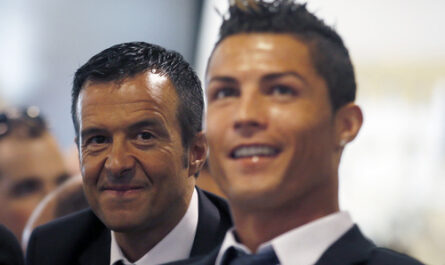 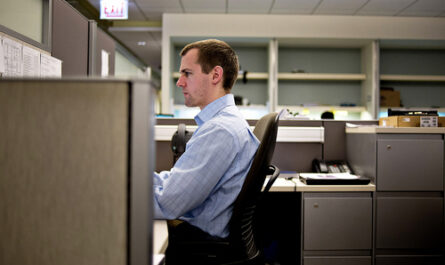 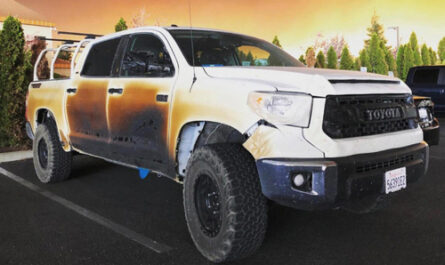