On 4 September, Central Bank head Elvira Nabiullina has not excluded that Board of Directors will consider raising rates. “There are factors, many factors that talking about saving bets, and there are some factors that allow you to put on the table the issue of the possible rate increase,” – said Nabiullina.

After publication of the decision of the Central Bank to raise the key rate dollar exchange rate to ruble at the Moscow exchange fell 79 cents to 67.6 ruble (-0,99% since the beginning of the trading session), Euro 91 kopecks to the ruble 79,09 (-0,89% from the start of trading). The index of the Moscow exchange strengthened reduced – 14.00 GMT it amounted to 0.5% since the beginning of the session.

But the certainty that the regulator will deploy cycle to reduce the key rate, the market was not. The more that members of the government began to make public statements aimed at easing monetary policy. Prime Minister Dmitry Medvedev said at a Moscow financial forum that the Central Bank needs to “move from neutral to stimulating regulation of the sphere of lending”.

Medvedev noted that, despite the success in containing inflation, the rates remain quite high, and the government expects “to an active position in this matter.” He was supported by the assistant to the President Andrei Belousov, who spoke at the WEF that the rate increase is highly undesirable as it would hamper investment activity and economic growth and will lead to additional budget expenditures.

According to chief economist of Alfa Bank Natalia Orlova believes that the Central Bank’s decision came as a surprise to the market since the previous release of the regulator did not anticipate such steps, and the statements of representatives of Bank of Russia about a possible rate hike has been very careful.

“I conclude that clear communication (CB market) should not count”, concludes Orlov. She notes that the new press release of the regulator does not explain the reasons for the rate increase. “About the pressure from the VAT increase on inflation has long been known, and the volatility of the financial markets is not the factor of sustained impact on inflatio,” says Orlov.

In her opinion, the increase in the key rate will affect the prospects for economic growth next year. And if earlier the interest rate was the anchor for business expectations, now they will be laid, the risks of further tightening of monetary policy.

Misgivings of the market

However, General Director of “Sputnik – capital management” Alexander Losev, on the contrary, says that the rate increase he was expecting, and in a larger size – by 0.5 percentage points.

“The situation on the currency market began to spiral out of control not because of sanctions, but because of the purchases by the Ministry of Finance of the foreign currency on the open market, which eventually had to be stopped, and the outflow of capital from the country, reducing the gains from a carry trade. However, in September, most likely, the fed will also increase its rate, and the effect of today’s decision, the Central Bank will be temporary,” – emphasizes Oleg Losev.

The Director of analytical Department of company “Loko-invest” Cyril Tremasov argues that the rate hike was priced in pre – OFZ yield increased in comparison with spring of last year by 2 percentage points, and this leads to a systematic increase in the cost of money in the economy. CB just showed in its decision that it has its finger on the pulse, ready to act and to tighten monetary conditions, says the analyst.

“It is also a good signal is the extension of the moratorium on the purchase of foreign currency for the Ministry of Finance on the open market until the end of the year. One of the arguments in favor of fiscal rules is the reduction of volatility in the market. However, the picture of recent months have demonstrated that, on the contrary, purchases of volatility increase,” – concludes the Tremasov. 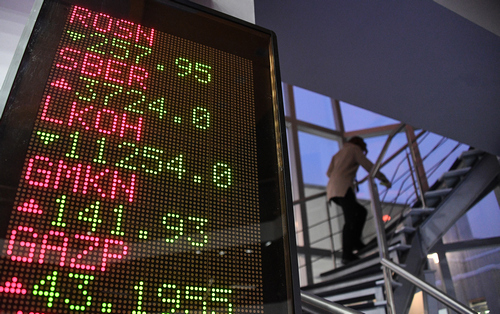 How to stop being afraid and start investing 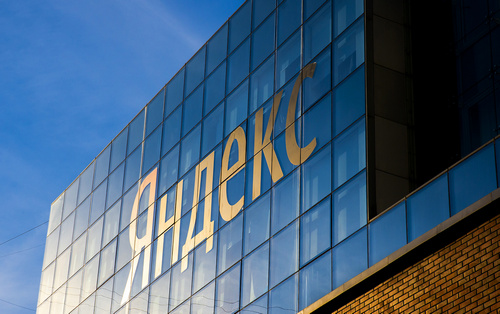 Yandex it will definitely affect: IT-companies