The reduction of the key rate in the beginning of the year to convince the market that it is now the task of the Central Bank is stimulating the economy – because then the regulator has eased monetary policy despite the accelerating growth of wages and retail lending. This created the impression that the Central Bank decided to move away from the strict policy period 2014-2017.

On the other hand, as noted Nabiullina, slowing the growth prospects of the global economy due to the trade war, the risks of lower oil prices, geopolitical threats, the uncertainty due to the VAT increase and volatile inflation expectations justify hard-line approach to monetary policy. But the Central Bank always makes decisions in conditions of mixed signals, and some of them he will give preference when making its verdict, is an eternal intrigue.

The increase in the key rate in September and second time in December is a shock so the situation is still not clear, leave the Bank with the idea to help rates on mortgages fall to 7%, as the spring was said by the President, or such obligations are still on the agenda. This largely explains the divergence between market expectations and the actual actions of the Central Bank. Market participants are serious about the benchmark mortgage rate at 7%, while the Central Bank may already have pushed this figure to the archive.

In addition, the Bank of Russia traditionally avoids in their review of the topic of the currency market and formally explain their solutions to the inflationary trends, while the situation on the currency market since mid of 2018 began to have a direct impact on the decisions of the regulator.

The rate increase in September 2018 masked the decision to suspend the purchase of currency on the market and was quite successful from the point of view of diverting the attention of investors from this uncomfortable for the Central Bank themes.

The rate increase in December was the reaction of the regulator that the expected strengthening of the ruble did not come – now the Russian currency is approximately at the same values on which it was in September, and the Central Bank, meanwhile, is going to resume the purchase of currency on the open market in the framework of the budget rules on January 15.

The return of the regulator in the foreign exchange market is fraught with pressure on the ruble, so the Central Bank have to offer to the holders of ruble assets compensation in the form of increased yields denominated in the Russian currency instruments. But since the Central Bank tries to avoid reference to the exchange rate in explaining the decision, the official case for the rate hike does not look too convincing.

Finally, it is worth mentioning that the credibility of the regulator arises when it is consistent in implementing monetary policy. Until 2017, the Central Bank steadily pursued a tight monetary policy, and his actions within the concept looked predictable. It is likely that after a short period of the temptation to ease policy and to integrate into the electoral cycle of the April sanctions, the Central Bank gave enough arguments to return to a rigid approach.

The Russian economy has exhausted the supply of recovery growth, and the risks of overheating become a serious challenge for monetary authorities. The only problem now seems to be market expectations, which remained “anchored” on the soft rhetoric of the Central Bank the beginning of 2018, in line with statements of the President.

Excessive appeal to the VAT increase as a major source of inflation risks support market confidence that the Central Bank may yet return to the cycle of lower rates. However, if this does not happen and the key rate stuck in the range of 7.25-7.75% per annum, it could disappoint the markets and undermine confidence in the regulator. It turns out, the sooner the Central Bank will begin to prepare investors to the fact that the cost of money will not be below the current level, the better it will affect his understanding with the market. 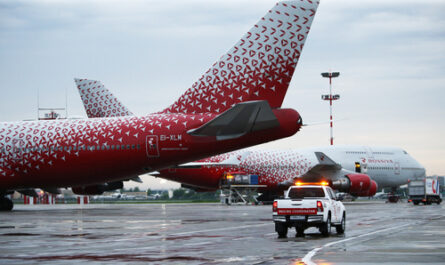 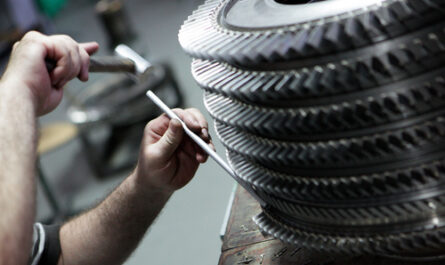 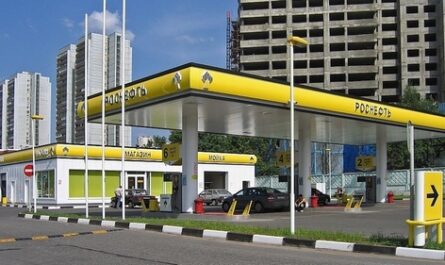