According to him, will take several years to make the system of electronic passports of vehicles (sprts designed) has accumulated enough data to generate stories cars. In addition, you will need to amend the law “On inspection” and other regulations.

Ion explained that if unusual vehicle with accident free history is enough to be done in one year, the vehicle often gets into an accident or has high mileage, including a taxi, which wound in the year 200,000 km may need to check every three months.

Ion noted that a number of operators supported the proposal for a new procedure of monitoring vehicles. However, the interviewed experts noted that to implement the idea will be difficult, as most operators just “paint” the diagnostic card.

Ion heads the Department’s scientific and technical activity of JSC “Electronic passport”, which is the operator of the system of electronic title (sprts designed). The system was commissioned recently, this system receives all the information about the car, allowing you to create his story, with the exception of data about the owner. While the system was just 42 vehicles should be from data on the website sprts designed. The traffic police was only 11 vehicles with e-passports. From November 2019, all vehicles imported to Russia and produced in the country, will only receive e-PTS.

Inspection in Russia have vehicles with engine capacity over 50 CC In present vehicles the age of three should not take place. Vehicle age from three till seven years pass it every two years. Older – annually. Taxi, buses and some varieties of trucks have to pass THAT every six months.

The procedure and terms of passage THAT are governed by the law of 2011 “On technical inspection of vehicles and on amendments to certain legislative acts of the Russian Federation”. In the pass-through rules THAT are constantly changing. Last time it was done in February 2018. Under the new requirements, motorists must have a warning triangle and a fire extinguisher and first aid kit. In addition, now it is prohibited to use studded tires on all wheels, and use a vehicle with defective steering.

However, currently, car owners perceive inspection as unnecessary formality and another indirect tax on the car. Prefer buy diagnostic card without presenting the car for technical inspection. That is why the Ministry of economic development in December of 2017 introduced to the state Duma a bill that proposes to introduce the mandatory video recording of procedures, establishing criminal liability for operators for forgery. 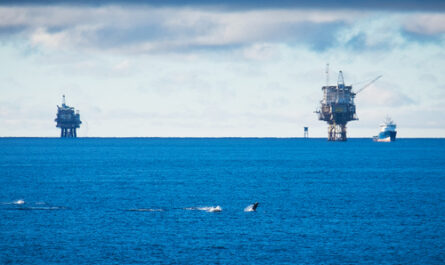 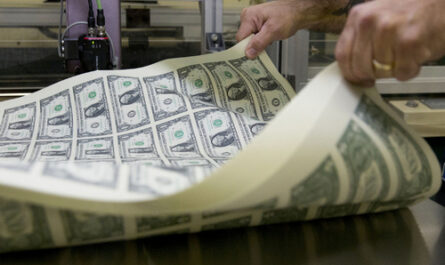 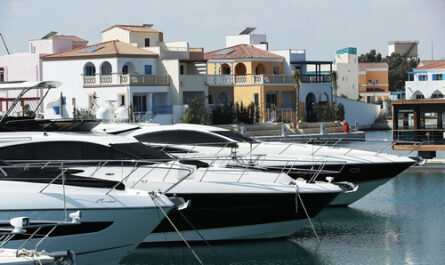