Time since 1955, the care index in negative zone was preceded by nine recessions in the U.S. economy. The time lag between the departure of the spread into the negative zone and the beginning of the recession ranged from 6 to 24 months.

Restless time
The main factor of risk for U.S. stocks – a possible slowdown in the global economy, as indicated by composite indices of business activity in the US, Eurozone and China. The results of the midterm elections in the U.S. Congress in November eased expectations for further monetary stimulus in the country. Apparently, the peak growth of the American economy have been passed in the second and third quarters of 2018.

Yield curve of US Treasury bonds (difference between yields of long and short editions) becoming more flat. She already inverted on the middle segment. The spread of yields on 10-year and 2-year government bonds is close to 0.1 percentage point.

Eurozone GDP in the third quarter of 2018 increased by 0.2% (compared with the previous quarter) is a minimal increase from the second quarter of 2014. The German economy has so far slipped by 0.2%. Don’t forget about Italian risks: the country can not negotiate with Brussels a draft budget for the year 2019.

Italy to face fines for exceeding the recommended limit on the budget deficit, can also be disconnected from funding programmes of the EU. Uncertainty about the political Outlook amid slowing economy pose a threat to the banking system of the country and the region. However, Rome has already made some concessions. The latest version of the budget for 2019, implying a deficit of 2% of GDP, may be accepted by Brussels.

Problems in the EU are not limited to Italy and can complicate the elections to the Parliament. In France raging excitement. In response to the protests, French President Emmanuel macron presented a package of fiscal stimulus associated with the labour market.

There are fears that in 2019, France will exceed the standard limit of the budget deficit for the EU of 3% of GDP. The surveys showed that the majority of the population is not satisfied with the initiatives of the Macron.

Political split prevails in the UK. It is expected that the vote on procedure Brexit will be held on 21 January, and in late March, the country will secede from the EU. In the absence of agreement between the British and European authorities have a Kingdom to run “hard Brexit”, when the country will come out of all trade agreements with the European Union. However, in practice political games, such matters are usually resolved at the last moment.

Beneficial rates
Paradoxically, the slowdown in the global economy bears not only risks, but also a decent share of positive for us stocks. As the main enabling factor for the next year, you can indicate a softening of rhetoric the world’s Central banks.

In September, the fed planned three stages of rising interest rates in 2019, up to 3-3. 25%. The values of the futures on the Federal funds rate indicate a high probability of not more than one increase, which is reflected in a drawdown in December, yields of government bonds, mostly long editions.

In the Eurozone continued need for monetary stimulus, said the ECB President Mario Draghi at the end of the December meeting of the regulator. The European Central Bank plans to keep interest rates at ultralow levels until at least the end of summer 2019.

Purchase program securities on the ECB’s balance sheet will be completed at the end of this year. However, the regulator intends for a long time to reinvest the funds received from expired securities for new bonds. As a result, we are not talking about reducing the ECB’s balance sheet, and the suspension of its growth. In addition, in 2019, the Central Bank may again offer banks targeted long-term loans (TLTRO) to maintain capital adequacy.

The slowdown in the tightening of monetary policy, a positive for the stock market: the higher the interest rate, the less money available in the economy, also reduced the fair value of the shares.

Shopping peace
Another important factor for next year – possible weakening of the risk of trade wars. The talks between the leaders of the USA and China during the G20 summit, last December 1, allowed to delay the increase of tariffs on imports of Chinese products by $200 billion For further negotiation 90 days, during which must be resolved a number of issues, including intellectual property.

Donald trump has expressed the intention to conclude the trade deal with China. American business is not too happy with the protectionism of the American President. Foreign markets account for about 40% of the consolidated revenues of companies from the calculation base of the S&P 500 index.

The trade confrontation between the US and China is especially painful for high-tech industries: the production chain of a number of enterprises may be violated in case of deterioration of relations between the two countries.

To reach agreement, the President of the United States need concessions from the PRC, and they have already appeared. According to Bloomberg, China is prepared to reduce duties on imports of American cars to 15% from the current 40%. Also, the country is ready to go for structural reforms to tilt the balance of foreign trade with the United States.

Opportunities for the investor
Based on the identified factors in the first half you can count on a new wave of growth in the American stock market. The S&P 500 index is likely to update the historical maximum and will reach 2950-3000 points. In further positive momentum could weaken.

In the second half we can not exclude attention to the possible risks of the onset of the recession in the United States. The market lives in the future, therefore, begins to play such things in advance. Suffice it to recall the pre-crisis 2007.

According to the forecast by FactSet research organization, the increase in consolidated earnings per share for companies in the S&P 500 in 2019 may slow down from 20.6% to 8.6% due to high base effects, the possible weakening of the economy or, on the contrary, the increase in wages.

Also the us stock market may lose this powerful support, as the repurchase of securities by corporations, because the spread between yields on securities from the point of view of net profit (earnings yield) and the cost of borrowing may fall and even become negative, which will make repurchase ineffective.

Thus, the fundamental factors suggest that next year the U.S. market will continue higher volatility, price movements are strong and emotional. “The era of peace” has left the markets following the “era of cheap money”. 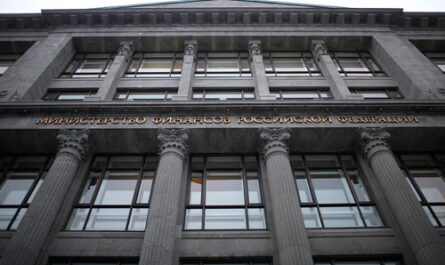 Foreigners can sell their OFZ because of rising rates in the U.S. 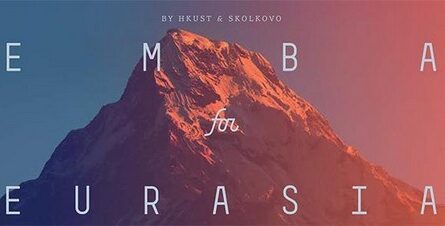 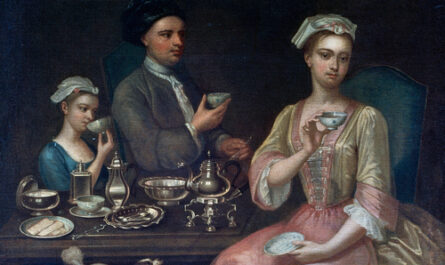