Answering a question on possible decrease in traffic volume, the Executive Director of the Agency “AviaPort” noted that the replacement in some areas of the Airbus A330 of Aeroflot on the Boeing 777, “Russia”, on the contrary, will provide additional capacity.

According to the Executive Director of the Agency “AviaPort” Oleg Panteleeva, the transfer of slots from “Aeroflot”, “Russia” – a necessary measure: “the Russian aviation market is faced with a dramatic rising costs: rising prices for aviation fuel and rate airports for the servicing of the boards, increasing the payroll. Correction of the ruble increases the cost of aircraft leases. It is clear that some time companies can offset rising costs by reducing their own profit, but maintaining tariffs at the same level. Today the carriers weren’t there. To adjust the price of airline tickets can not, so as to face the outflow of passengers. But start saving for the passengers, simplifying service, this is the output. The situation we are observing in the far East at the “flat” tariffs “Aeroflot” is easily explained: the company put in very strict conditions. It is to compensate for costs does not, the only way to avoid dramatic growth of loss – simplification service.”

Maintenance of flights of airline “Russia” is really more modest, but it services, which in any case exceed the price level noted Panteleev: “If we assume that the above line would work the airlines have not accepted obligations under flat tariffs and not receiving support in the form of subsidies, or the tickets would have been more expensive, or the service would have been very simple – with a more dense layout of the salons, poor diet. “Russia” will not achieve a positive profitability at the existing level of tariffs. But the amount of loss will be somewhat lower.”

Tourists will perceive the maneuver of “Aeroflot” calmly and do not show displeasure, convinced the chief editor of the portal Avia.ru Roman Gusarov: “just Think: it’s like from Moscow to Washington to fly for $150, the distance is about the same. Nowhere in the world such tariffs. Their preservation is a requirement of the main shareholder. Of course, Aeroflot aims to cut the costs and normal business logic. Why this happened now and not before – “Russia” moved from Vnukovo to Sheremetyevo. As well as passengers flying from Vladivostok not necessarily in Moscow, Sheremetyevo they will be no problem to go to resorts in Europe and anywhere.”

The wish of the head of Vnesheconombank Igor Shuvalov to leave one flight to Vladivostok for “Aeroflot” Gusarov criticized: “Maybe Shuvalov once said it wrong or wasn’t what I wanted to say. Because a funny thing to do: leave one flight. Why? Officials could fly business class? Fly economy, be closer to the people”.

In July the state Duma in the second reading adopted an amendment to the Tax code exempting from tax the value-added services domestic air travel in the far East. It should attract in the region of the new airline. In addition, the Federal air transport Agency will allocate funds to offset the cost of the tickets: this year, the amount of additional funding will amount to 625 million rubles. 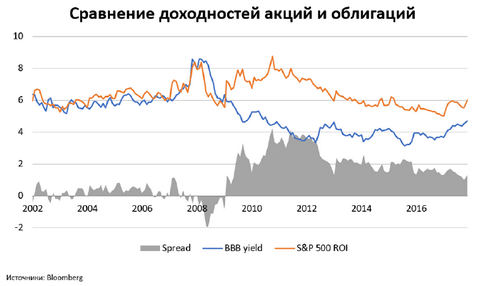 Why not wait for the crisis in the American market 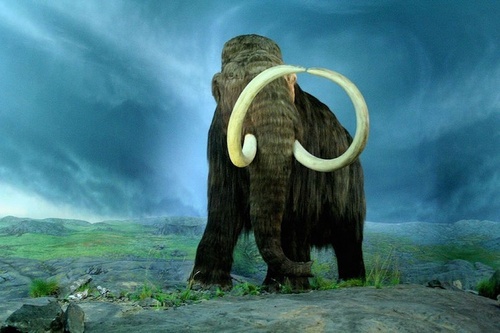 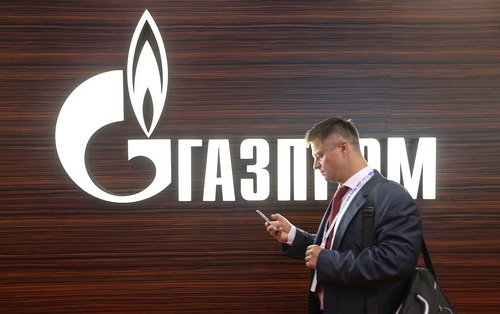 Market participants saw the signals in the placement of “Gazprom”