True that the results of foreign trade is not equal to the current account and the financial account is somewhat larger than capital outflow, but these nuances do not change the essence of the situation: in Russia, in a country with a floating exchange rate and a large positive current account balance associated with major export revenues, will likely experience a significant outflow of capital. The higher the oil price, the more will be the outflow.

This equation is highly simplified form shows the balance of payments: T + f = P + O, where T is the balance of the current account, f – financial account balance, Central Bank reserves, and O – errors and omissions.

If you forget about the letter “O” (the size of the error in the balance of payments are small), we get the simple relationship: f = P – I. without going into scientific arguments, it is possible to interpret it this way: what was the result of foreign trade, but not purchased by the Bank of Russia automatically turns into capital outflow.

What could change the situation

Option 1. The export is mainly conducted in rubles. Interesting story, but in modern conditions is far from reality.

Option 2. The Central Bank (by himself or on behalf of the Ministry of Finance) buys all the “extra” revenues. The Central Bank themselves are not ready to do it, following the rule of “floating” rate. On behalf of the Ministry of Finance periodically he buys a currency in the Fund, however, such operations do not have consequences for the dynamics of the ruble. Overall, the fiscal rule is constantly under fire of criticism.

Option 3. Exported currency proceeds returned to the Russian economy in the form of loans or capital investments, which reduces the article “private capital outflows”. This is a very attractive option, but remain two open questions: on whose accounts these assets are located, and which Russian financial and industrial assets today you can buy for the money?

The conclusion is the same: the situation with the capital outflow will change only if the state will actively pick up the extra currency or if the foreign private companies and banks you will find in the Russian economy is something so appealing (e.g., debt) that will “bring” foreign currencies and thereby reduce the outflow of capital.

These two scenarios differ only in that in the first case, the ruble is doomed to weaken and the second to strengthen. In the ground – state is included in the dollarization, and the second – the private sector is “voting” for de-dollarization.

Here it is pertinent to look at how Russian banks, being a “mirror of the Russian economy”, involved in “currency battle”, whether they kept the loyalty to the dollar or have started to change their strategy.

Dynamics of assets of Russian banks in three major currencies

The process of “de-dollarization” of Russia began twice: in 2002 and 2016. But, unfortunately for us, he was not in the direction of the ruble, and Euro. Thus, it can be expected that in present conditions the slogan of de-dollarization of the economy in a practical sense do not transition to the set of estimated currencies, but rather in the form of changing the base currency from the dollar to the Euro.

The Euro, incidentally, is now recovering its position among the Russian banks, approaching the maximum end of 2009, when were recorded the peak of the crisis the us dollar.

Returning to the questions posed in the beginning of the article, it is important to note that their decision should occur in the reverse order in which they are listed.

First, the government needs to cope with the outflow of capital from Russia, and not by increasing international reserves or funds of the budget (which is good, but is a temporary measure), and by creating private capital inflows, which implies that at least the output from the lethargy of the privatization process with the simultaneous limitation of the growth of the public sector in the Russian economy.

This, in turn, leads to higher demand for rubles as the currency with which to buy assets in Russia. Here very timely, and it may be the transfer of payments for exports in rubles.

More active use of the ruble as a settlement currency and lending will enable the Bank of Russia and Ministry of Finance have less to think about the volume of foreign exchange reserves and allow more to organize international payments and loans denominated in the Russian currency.

The possibility of such developments in today’s geopolitical circumstances seems very far from practical realization, but, achieving full convertibility of the ruble in the middle of the last decade, Russia now looks like a country that stopped half way. 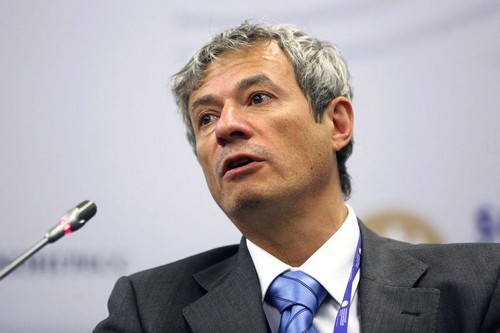 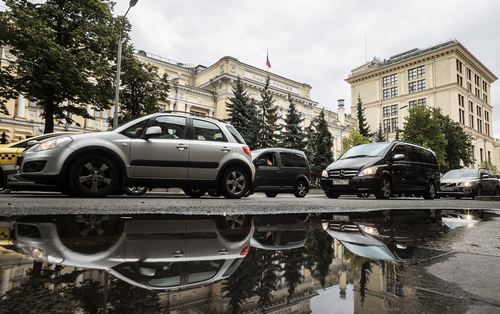 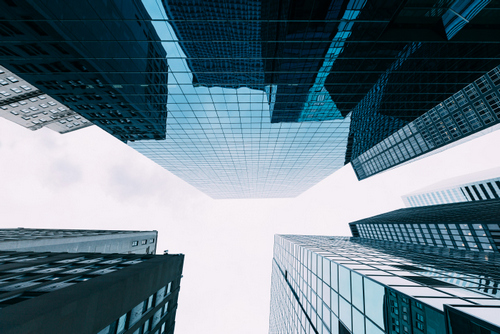