But local players are not ready to give the market with such global giants as Starbucks. So, the local coffee chain Coffee Luckin (start only in January 2018), already has 1500 stores in 21 cities. Prices in the Chinese network is lower than in the Starbucks at 30%. In late autumn Luckin Coffee became a unicorn, reaching a capitalization of $2 billion in Small coffee shops with simple design and logo in the form of a deer was filled with shopping centers, business districts, food courts, and all the Luckin Coffee attracted popular Chinese movie stars.

Of course, the market of coffee houses Russia is becoming more competitive, especially in Moscow and St. Petersburg. And coffee shops the main development is happening in the regions where target major network players (Like Coffee, Cofix, True coffee, Doubleb),most of opened schools are franchise outlets.

Coffee consumption in China is growing rapidly, making traditional “tea” country in the most promising market for coffee producers and international coffee chains. Coffee market in China expands by 5-7% per year, and by 2020 will grow to $12 billion. the profitability of Chinese coffee shops is almost 2 times larger than the similar indicator for stores in USA.

International coffee chains such as Starbucks, rapidly expanding its presence: the company tripled the number of stores in China, up to 3,300 in 2018 (in 2013 – just over 1,000) and in December opened the largest space Reverse Starbucks Roastery in Shanghai. In short, Starbucks opens a new coffee shop in China every 15 hours, and do not skimp on the integration of technological innovations. For example, together with Alibaba company started shipping coffee through the app Ele.me and a joint virtual store, allowing users to buy a drink, grain and Souvenirs online.

Now every inhabitant of the metropolis has at least one app for food delivery. The coffee market has only recently joined the trend of food delivery.
The market for a long time could not begin to solve the problem – how to deliver coffee to not lost their taste. In China, Starbucks has developed a spill-proof cap, packing seal sealed, insulated containers for the delivery and routing algorithms of orders in the best place to perform them. While Starbucks specifically teaches the couriers delivering the coffee.

Today Starbucks delivers coffee to the home through the UBER app Eats in the United States and Japan, and McDonalds launched a coffee delivered in Shanghai through WeChat. Unfortunately this service has not yet appeared in Russia.

To the trend of shipping coffee have skyrocketed, will require a lot of effort and professionalism from the companies and delivery services.

The coffee shop instead of an office
Starbucks is ready to develop not only new territories but new niche presence. For example, in 2018, the company has gone on the market workspaces with project Starbucks Reserve Roasteries – atmospheric space for work, meetings and rest. If earlier the company had to wait for the approval to open the coffee shop in the area of the working space, now Starbucks has to be on their own. It is possible that in the near future Starbucks will take away market share workspaces, even at WeWork.

Starbucks Reserve Roasteries are already open in Seattle, Shanghai, and recently the first café appeared in Milan and new York. On the area of 2000 sq m are coffee stalls, coffee bar with alcoholic cocktails and classic drinks, and a snack bar and a space for work and communication. On average, people spend 4 times more time in Reserve Roasteries than in conventional outlets of Starbucks.

Robo-coffee
In 2018 in San Francisco and Tokyo, coffee is brewed robotic Barista (in Japan for a mini-chain). In Russia experimental coffee shop with a robot Barista appeared in the shopping center “Aviapark”, but it is unlikely in the near future this trend will take root on the Russian market, because the cost of such a robot reaches $20 thousand. To recoup these investments will have more than one month, and to scale this model is extremely expensive, so while it is possible to talk rather about the hype.

But the transition to self – service- is the real thing. Throughout the developing world On The Go Starbucks and Costa Express – automated coffee without the Barista points (in Russia, the first can be found in the cinema chain Karo). Points self-service work at gas stations, cinemas, supermarkets and airports. Market advantage compared to carob coffee shops is that the consumer saves time, especially for a young audience.

Coffee becomes socially responsible
Starbucks takes care of socially vulnerable layers of the population. In 2018, the company opened a coffee shop in Washington, where deaf and hard of hearing work Barista. And the institution in Mexico city that hires people at the age from 50 to 65 years. Your Starbucks example demonstrates that the involvement of people who have hearing problems or who are unable to find work retired, helps them better adapt to society.

Another important trend was the attention and care about the environment. People began to pay more attention to global environmental problems. According to the UN, every year the ocean gets about 13 million tons of plastic waste. MсDonald”s, Starbucks, Costa Coffee and other companies struggling with this problem, refusing plastic coffee cups and tubes, they go to recyclable utensils and offer customers coffee in a reusable thermos.

Meanwhile in Russia
We have a coffee culture is still in its infancy. In Moscow coffee shops provide a quality product – a network of coffee control the quality of the grain, a Barista trained in special training centers. In the regions where popular instant coffee or coffee drink from the vending machines.

The coffee market is moving from Moscow to the regions, and not Vice versa. For example, a major regional player Coffee Like Ayaz Habutdinov was sold for a ridiculous 200 million rubles, which is comparable with the size of the network (more than 400 coffee houses). Thus started their business in the Moscow coffee chain “True Coffee”, “Doubleb” and Cofix in the regions.

With the increasing competition in the market of the coffee drink is becoming easier and better. The market moves in the direction of take away coffee, and coffee houses format of a full cycle becomes the replacement of budget catering.

What will happen to the coffee market in 2019

2018 outlined the main directions of development of the coffee market in the coming years. The trendsetters of the coffee market – Starbucks, Costa Coffee and McDonald’s – will continue to fight for the millennial and the Chinese market. To go to Asia intend to new owners Coffee Like in the beginning of 2019 should start the first coffee shop in Guangzhou.

Generation Y and Z value freedom, flexibility and individuality. In an effort to meet their needs, the company will continue to customize their product through emotional marketing, convenient locations, reinterpreted in an adjacent coffee and working spaces, and at the expense of services delivery and the use of high technology. 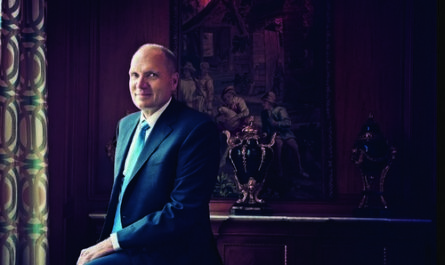 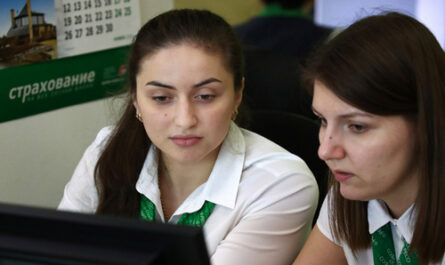 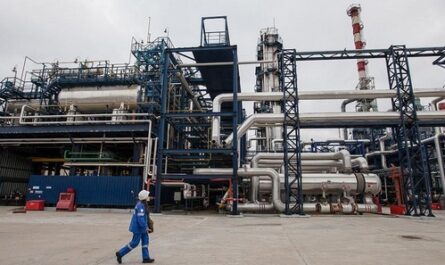