The business confidence index (-6 points) in Russia over the past 10 years, only one was positive, and it does not last long. All growth is now focused in the business of export of raw materials (by increasing prices), as well as in the financial sector, which caters to exporters and is engaged in investment in debt securities.

Part of the money went to patching holes in the banking system. This was necessary in order not to provoke a crisis and panic. Instead of reserves of Russia saves the debt and it will increase, because the debt load is now very low, less than 14% of GDP. In fact, the debt is the fastest growing part of the national economy.

Inflation now stands at just 3.7%, the OFZ yield reaches 9%. Investments in debt do not bear the operating risks of the business do not think about the competition, about the visits of inspection and appropriate penalties for violations. No need to hire staff, buy equipment and materials, to take care of their safety and sales. Even taxes with coupons on FB no need to pay – ever!

And if you have a cafe, shop or factory? How much do you earn compared to an investor in securities? Net margin in retail is 3-5%, it is more or less constant. In the energy sector it is equal to 10-15%, but depends on the market and requires a remarkable effort to maintain in the construction of 2-12%. It figures excluding inflation, which in 2019 will grow at least until the Central Bank target of 4%.

Now while oil prices are at higher levels than budgeted and the debt burden is low, the government may, if desired, to protect the ruble from “black Swan” quite well, declaring in this free course.

But we must understand that the debt will only increase, and commodity prices volatile. They may fall if commodity markets are flying “black swans”. One day (this has happened before) the payments on the debt can overtake tax income. At this point, as a rule, already warmed up inflation, and consequently, begins to stagnate the economy.

The state will be only the reserves, and when will they (this also happened twice, and there is no reason why it can’t be repeated), there is a risk of the worst scenario.

The ruble under pressure

In the autumn the share of non – residents- the most cautious investors in debt – fell by only 1.6 percentage points to 25%, and this caused the weakening of the ruble by 10%. To stop the panic was only by raising the key rate.

In addition, inflation has surged, posing a separate problem. Imagine what happens with the ruble, if all holders of public debt, which reaches the size of at least 30-35% of GDP, lined up in a long queue on the sale of securities and purchase dollars? And how to react to the economy, which begin to tear to shreds a whole flock of “black swans”?

It is impossible to predict what kind of shocks can become a trigger for an apocalyptic scenario. It can be both predictable and unpredictable events. The global trade war that everyone is talking about and which lasts for more than a year, according to our estimates, has already claimed more than $300 billion, but has not yet caused a significant slowdown in China’s economy. But one eruption of Tambora volcano in Asia in 1815, which lasted about a month, caused enormous damage to agriculture in the United States and Europe and triggered severe hunger in the nineteenth century.

While the economy has sufficient reserves, characterized by low debt and a balanced budget, the state will able to protect the ruble from devaluation. And yet gradual weakening of the ruble in the coming years is the most likely scenario.

“Black Swan,” which poses a real threat of a sharp devaluation of the ruble in 2019, may become the only event like volcanic eruption or rock fall. Similar phenomena are rare, they are unpredictable and to protect against them is impossible.

Alternatively, this event should trigger an unprecedented falling of quotations on commodity and stock markets. This happens on average once in ten years, but the risk will be more if the Russian economy has become vulnerable due to high dependence on external factors and a large debt load. Then the question is not what will be the “black Swan”, and when it will arrive. I believe that in the first half of the 2020s to answer this question, will more often. Will the project Gutseriev, the industry of digital currencies 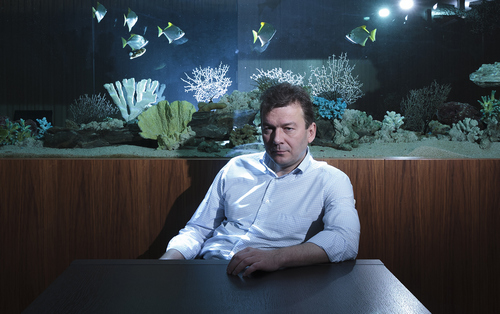 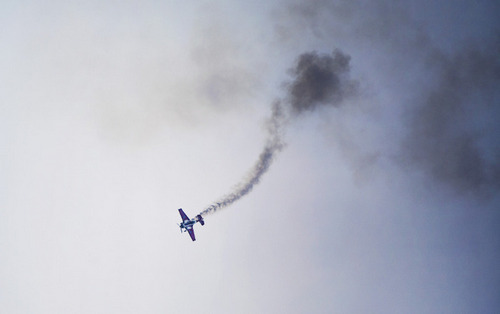