Investment analysts say that Gazprom is rated so low on the stock market, because the company has a huge capital investment program. On the day when the capitalization NOVATEK Gazprom exceeded, the Board “Gazprom” has increased the project investment to 2018 by 18% to a record 1.5 trillion rubles.

Now a crucial stage for the largest investment projects of the company “Nord stream-2”, “Turkish stream and Power of Siberia” for gas supplies to Europe and China. When they are completed, the company’s expenses would be reduced, and profits – grow. But growing capex of NOVATEK in the framework of the Yamal LNG project and preparation of new projects for LNG in the Arctic, on the contrary, perceived by investors as a positive factor for long-term growth of the business in the future.

The question arises – why? Why investors evaluate NOVATEK 20 or more in annual net profits, and “Gazprom” – just 3.5? “Gazprom Neft”, which is included into group “Gazprom” worth 1.6 trillion rubles. It turns out that “Gazprom” without the oil business is estimated at the stock market less than 2 trillion and less than Gazprom gets from gas exports for 1 year. It is obvious that Gazprom’s capitalization is not adequate to the real assets, financial performance and even prospects. And if someone wants to acquire the company, he will not be able to buy it for $50 billion. It’s impossible. It is clear that for the capitalization effect the risks of sanctions, but they have all the major oil companies in Russia.

The devil, as always, is in the details. Let’s leave aside the speculative part of the story. There are tools to instill faith in investors without much effort, for example, to announce a programme of share repurchases or to start paying interim dividends. It makes “NOVATEK” and others focused on the growth of the company, but does not “Gazprom”. But it is unlikely because the financiers of “Gazprom” do not know about these mechanisms, though perhaps they should actively use it. Just so in the media to avoid such news events as the overtaking competitor by market capitalization. A competitor who is much more shallow on the scale that must be doubly insulting. To underestimate such newsworthy is not necessary, although the capitalization on a little influence from the point of view of the company’s operations.

The problem is deeper. The rules of the game in the Russian oil and gas sector determines the state. And it creates – consciously or unconsciously – the expectations of investors. And they see very well that the attitude of the state to “Gazprom” and “NOVATEK” is fundamentally different. To Gazprom as a state company it is not worth the task to deal with the growth of capitalization. Its function is to ensure the reliability of gas supply of Russia-from Kaliningrad to Vladivostok, with all the ensuing consequences therefrom and the execution of contracts in foreign markets. And as a bonus serve as a cash cow for the budget, when required.

In 2014, the government launched a new formula for calculating severance tax, which was supposed to eliminate the problem of bargaining over the size of tax increases. But since there was not a single year when the government has not imposed for “Gazprom” the temporary multiplying factor for met. Other manufacturers this policy is not concerned. On the contrary, for its LNG projects NOVATEK has received all possible benefits and preferences, ranging from public investment in the development of port infrastructure, ending a 12-year tax holiday. Such preferences did not even have investors that have signed the agreement on production section is called “dashing 90-e”.

A story that can change the attitude of government officials, or at least significantly weaken their arguments in the sphere of withdrawal of the money through higher tax rates, are dividends. In 2018 a tax increase on gas production “Gazprom” September was justified by the Ministry of Finance is the fact that the company has avoided paying dividends at 50% of net profit. In the end the government took her through a tax increase, and private shareholders left holding the bag. Of course, in such circumstances, capitalization of surrender. 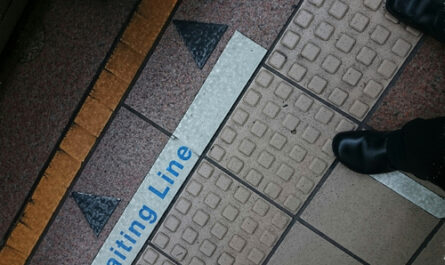 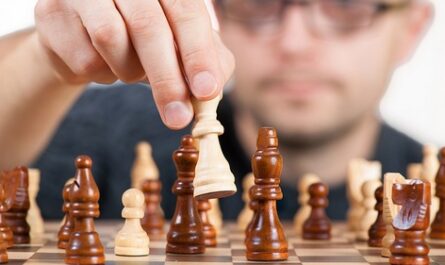 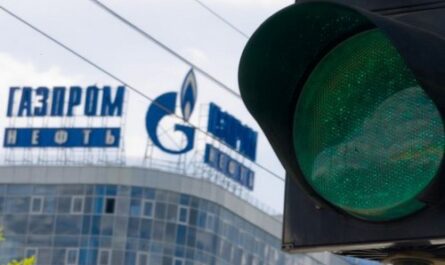