Professor Konstantin Ordov, CFO of the Plekhanov Russian Economic University, believes that bitcoin demonstrates an “upward trend” and the price above 7.2 thousand dollars “convinces the seriousness of this trend.””Bitcoin needs mass recognition, it’s the only driver of quotes growth… There are no grounds for pessimism in the coming days, so we are waiting for the green line, but not more than 7.8 thousand for bitkoyna this week,” he said.

The cost of the most popular crypto currency (BTC) in the upcoming week will continue to grow, according to experts interviewed by RIA Novosti.

According to the portal CoinMarketCap, which calculates the average price for more than 20 exchanges, by the end of trading on Sunday, bitcoin went up by 1.02% – up to 7.275 thousand dollars. At the largest on the volume of trading in the Binance Exchange, bitkoin increased by 1.37% – to 7.291 thousand dollars.

In the course of trading last week, the price of crypto currency for the first time since early August has overcome the mark of 7 thousand dollars.

The beginning of the green strip

The same opinion was expressed by Igor Zartdinov, head of Enigma, co-founder of the ICG crypto-currency fund. “The market looks” bullish “, we are already seeing the third week of growth.The price of bitcoin may already reach $ 8,000 in a week,” he suggested.

The main analyst of Tokenbox Igor Doganov also believes that the growth of the bitcoin price will continue this week. At the same time, he pointed to possible speculation in the market.

“A very likely scenario is the continuation of the positive dynamics over the next week, and it should be noted that the short positions increased sharply during Sept. 2. At the Bitfinex exchange, the increase in” bear rates “was 52% per day, which is very rare, thus, some traders do not believe in the development of a new upward trend or have insider, “he said.

One of the main events of the past week was the decision of the Yahoo Finance platform to introduce the possibility of buying and selling bitcoin and a number of other crypto-currencies for US residents. Experts do not rule out that the development of this story will affect in the future the cost of bitcoin.”The news about the introduction in Yahoo.Finance of a crypto-exchanger may well become an important factor for changing trends on all cryptology,” believes Ordov.

Attention of market participants was also attracted by the message of the Business Insider publication with reference to sources that the Chicago Stock Exchange (CBOE) plans to launch futures trading for the world’s second largest Ethereum (ETH) crypto currency by the end of 2018. To launch a new instrument, you need to obtain the approval of the Commodity Futures Trading Commission (CFTC).

According to sources, the quotations of futures contracts for Ethereum will be determined by the price at the American crypto exchange Gemini. CBOE used the indicators of this exchange during the launch of bitcoin futures in December last year.”The Chicago Stock Exchange said it plans to launch futures for ETH by the end of the year, which gives a positive impetus to the market as a whole, which is perfectly within the scope of the development of financial instruments around the crypto-currency market, it remains to wait for the SEC decision on the CBOE initiative,” Zartdinov said..

“This topic is quite contradictory from the point of view of influence on prices, but in any case it shows the interest of institutional investors not only to bitcoin, but also to kriptonku as a whole,” Doganov believes. 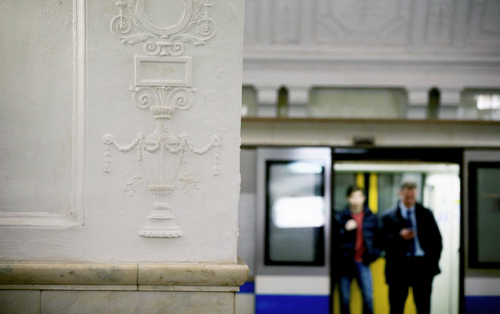 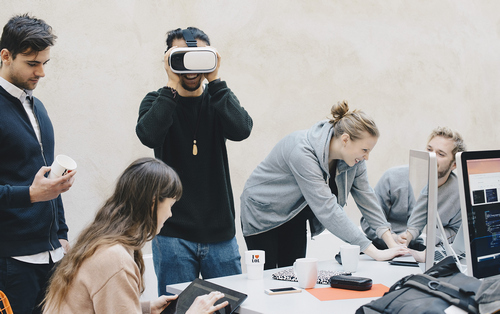