It is not surprising that today about half of all banks placed a significant portion (more than 20-30% of assets) in low-yielding investments – interbank loans and deposits with the Bank of Russia, reducing the traditional business. Against this background, more and more shareholders are losing interest in the business: only in August-December six banks voluntarily relinquished the license to conduct banking activities.

In the loan portfolio the situation is similar – the top 30 banks increased their corporate loan portfolio by 11% against the reduction by 9% of the banks out of thirty. Small and medium sized banks while unable to compete only in the retail sector: here they show a growth of 10% vs 20% at banks from the top 30.

Consolidation is not limited to asset growth and financial. 2018 was a record number of announced M&A deals in the banking sector. It is noteworthy that, excluding Sovcombank, joining in November of RosEvroBank and Bank “SKIB”, most of the transactions involving state-owned banks.

The champion was VTB, which only in August-November announced plans for the purchase of three major banks regional scale – Bank Vozrozhdenie, Sarovbiznesbank and Bank.

In the next couple of years, the number of M&A transactions with a high probability will continue to grow. The dynamics of the sector shows that small and medium-sized banks is getting harder to do business in a stagnant economy, growing competition and low margins.

Of primary interest to shoppers will provide regional banks with a strong brand, a stable customer base and an extensive office network. The beneficiaries of this process will be predominantly state-owned banks, to a lesser extent, large private banks.

Central Bank in January 2018 and supported the proposal of the FAS on the legislative restriction of the state’s share in the banking sector, however, in addition to statements no measures had yet been adopted.

Sector consolidation and a parallel increase in the share of state banks is a long – term trend, which private banks have to live the next 2-3 years. By the end of 2020 the share of the top 30 will exceed 90% of the assets against the current 85-86%, and the share of banks with state participation reaches 75%, the forecasts of “Expert RA”.

What sector consolidation mean to the customer? On the one hand, to expand the range of services that can be obtained within a single Bank, irrespective of size and business specifics of the client. With other companies from regions not without reason, fear that the takeover of local banks by the Federal players will be deprived of their individual approach and efficiency in decision-making.

Today we see that some of the company remain at the service of small local banks, despite the more attractive pricing terms from large state-owned banks for SMEs it is essential to maintain the negotiating position that a big Bank is almost impossible.

However, the more important question is would a consolidation a positive impact on the level of risk in the system? Examples of “FC Opening”, the Bank and several other players clearly show that M&A does not always lead to the strengthening credit quality of the merged banks.

In this context, it is important to understand that the solvency of state banks in most cases is determined by the probability of extraordinary support from the state and weakly depends on internal stability. In practice, this gives the banks the opportunity to grow significantly faster than the market, taking high risks without fear for their credit quality.

The choice of private players in this case is small. The first is to grow unabated, gradually losing the position and the business. The second is to team up with other players to strengthen his position. The third is to increase risk appetites. Last option is the most dangerous from the point of view of stability of the banking sector.

After all, if the risks of state-owned banks will eventually be closed by the capitalization of any administrative resource, the improving risk appetite of the private sector in virtually anything is not insured.

As a result, when implementing a negative scenario in the long term we may again be faced with the repetition of cases, “the Moscow ring” that will require additional expenditures by the regulator and, more significantly, will further undermine confidence in private banks and will strengthen the position of public players. 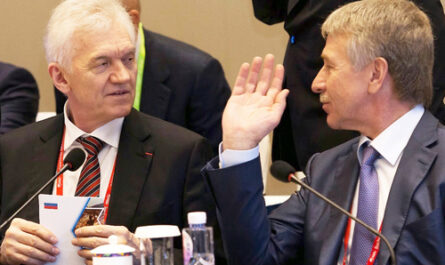 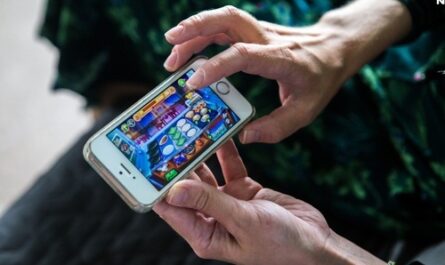 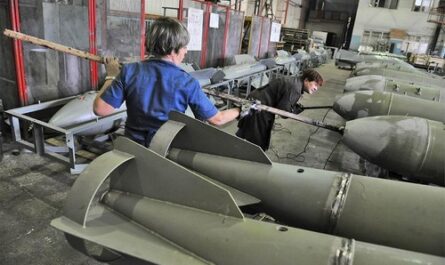